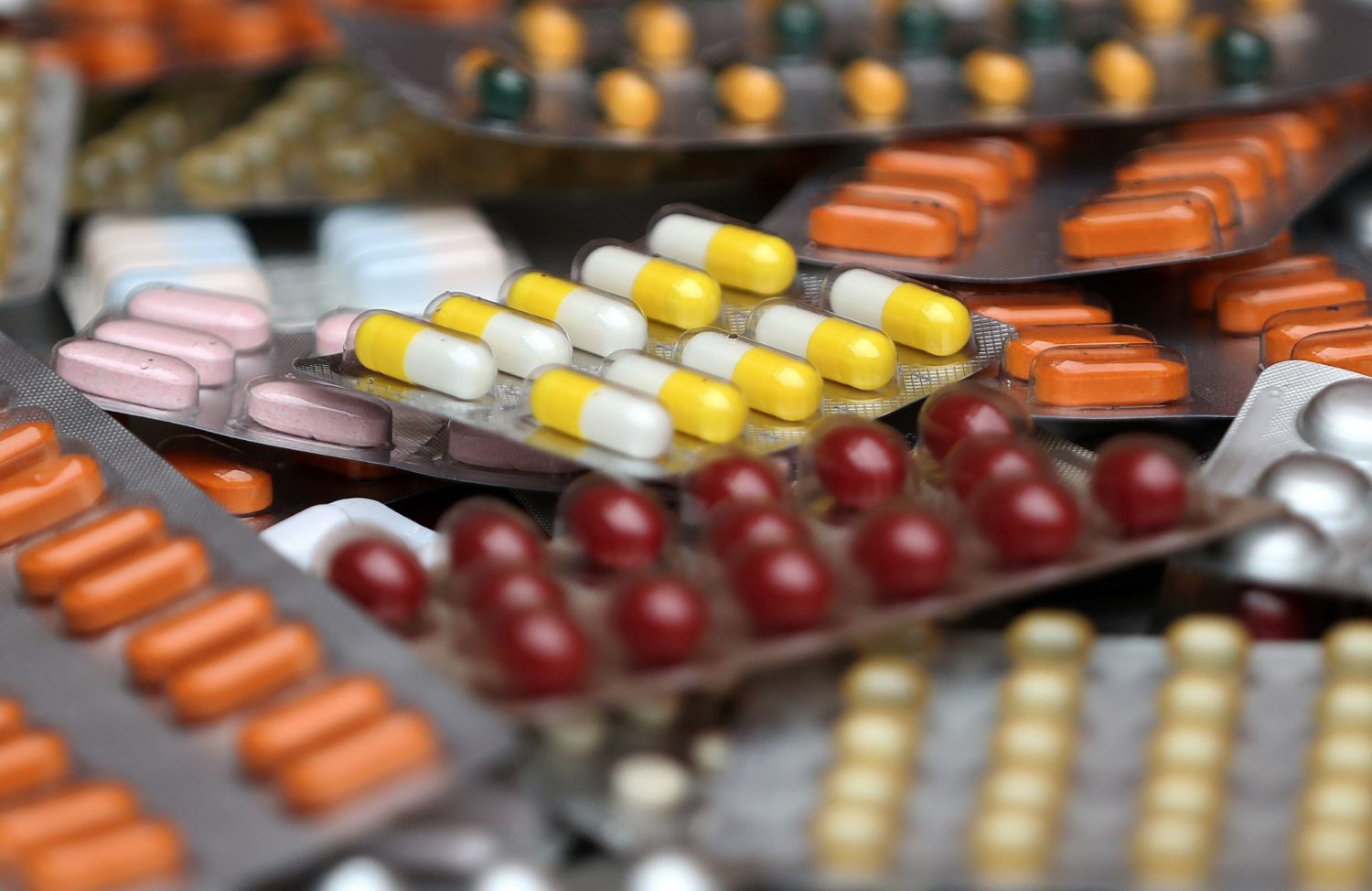 By Michael Erman and Carl O’Donnell

NEW YORK (Reuters) – The Trump administration on Wednesday said it is proposing a rule to allow states to import prescription drugs from Canada, moving forward a plan announced this summer that the president has said will bring cheaper prescription drugs to Americans.

Importation of drugs from Canada as a way to lower costs for U.S. consumers has been considered for years. Alex Azar, secretary of the Department of Health and Human Services (HHS), called the move “a historic step forward in efforts to bring down drug prices and out-of-pocket costs.”

He said HHS would also offer guidance to drugmakers that wish to voluntarily bring drugs that they sell more cheaply in foreign countries into the United States for sale here.

Both pathways for importation were announced in July when Azar unveiled a “Safe Import Action Plan.”

Azar could not provide an estimate as to how soon Americans could start receiving drugs from Canada. He said the proposed rule would need to pass through a 75-day comment period before being finalized.

“We’re moving as quickly as we possibly can,” he said.

Governors of states including Florida, Maine, Colorado, Vermont and New Hampshire have already expressed an interest in importing drugs from Canada once the pathway to do so is fully in place, he said. States would be required to explain how any proposed drug imports would reduce drug prices for consumers.

Jim Greenwood, current head of biotech industry group BIO and a former Republican congressman, said that importation would not result in lower prices for consumers, citing nonpartisan budget experts and past FDA commissioners.

“Today’s announcement is the latest empty gesture from our elected lawmakers who want us to believe they’re serious about lowering patients’ prescription drug costs,” Greenwood said.

The Canadian government has also criticized the plan. The country’s ambassador said last month that importing medicines from Canada would not significantly lower U.S. prices. Reuters previously reported that Canada had warned U.S. officials it would oppose any import plan that might threaten the Canadian drug supply or raise costs for Canadians.

Drugs approved to be imported from Canada would exclude many prescribed drugs, such as biologic drugs, including insulin, controlled substances and intravenous drugs.

Trump, a Republican, has struggled to deliver on a pledge to lower drug prices before the November 2020 election. Healthcare costs are expected to be a major focus of the campaign by Trump and Democratic rivals vying to run against him.

The Trump administration in July scrapped an ambitious policy that would have required health insurers to pass billions of dollars in rebates they receive from drugmakers to Medicare patients.

Both the House of Representatives and the Senate are putting forth drug pricing bills that contain some of the proposals Trump has advocated, such as indexing public drug reimbursements to foreign drug costs.

But Trump has said he will veto the Democrat-led House bill if it comes to his desk on the grounds that it would slow down innovation. 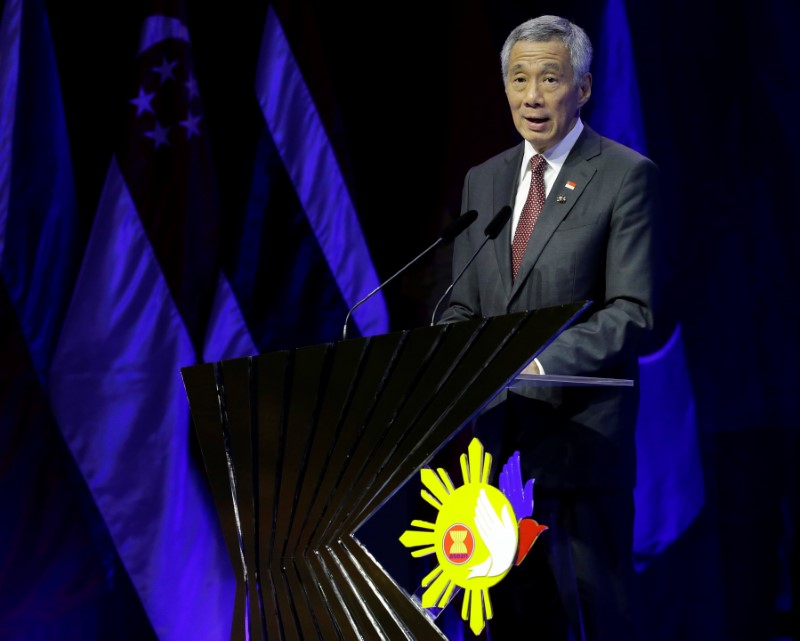 The attack, which the government called “the most serious breach of personal data” that the country has experienced, comes as the highly wired and digitalized state has made cybersecurity a top priority for the ASEAN bloc and for itself.

Singapore is this year’s chair of the 10-member Association of Southeast Asian Nations (ASEAN) group.

“Investigations by the Cyber Security Agency of Singapore (CSA) and the Integrated Health Information System (IHiS)confirmed that this was a deliberate, targeted and well-planned cyberattack,” a government statement said.

“It was not the work of casual hackers or criminal gangs,” the joint statement by the Health Ministry and the Ministry of Communications and Information said.

About 1.5 million patients who visited clinics between May 2015 and July 4 this year have had their non-medical personal particulars illegally accessed and copied, the statement said.

A Committee of Inquiry will be established and immediate action will be taken to strengthen government systems against cyber attacks, the Ministry of Communications said in a separate statement.

It did not provide details about what entity or individuals may have been behind the attack.

Lee, in a Facebook post following the announcement, said the breach of his personal medical data was not incidental and he did not know what information the attackers were hoping to find.

“My medication data is not something I would ordinarily tell people about, but there is nothing alarming in it,” he said.