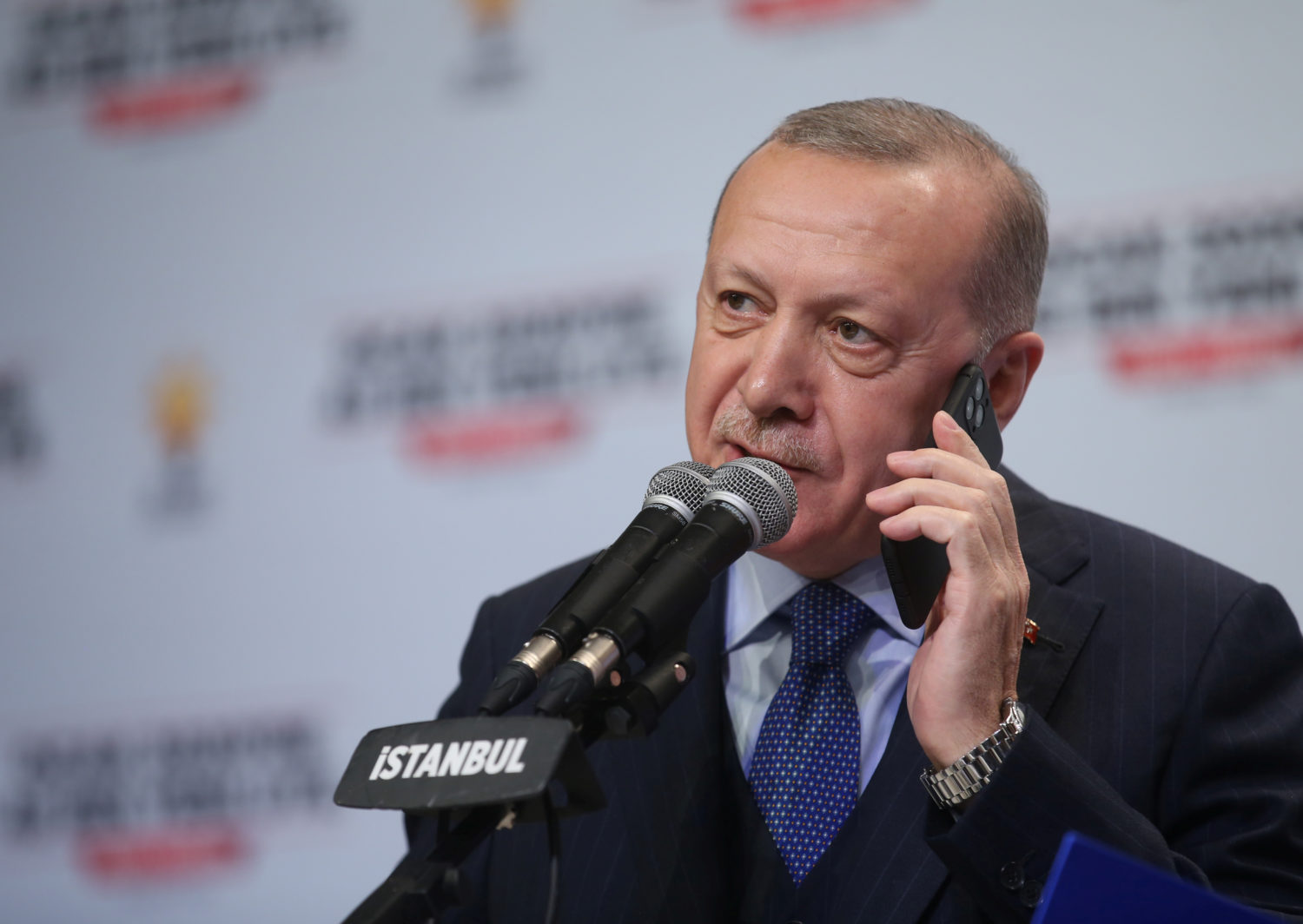 ANKARA (Reuters) – Turkish President Tayyip Erdogan said on Wednesday talks with Russia on the conflict in Syria’s northwestern Idlib province were far from meeting Turkey’s demands and he said a military operation there was a “matter of time”.

Turkey and Russia back opposing sides in the nine-year-old Syrian conflict but have collaborated toward finding a political solution to end it.

However, a Syrian government offensive in Idlib has upset the fragile cooperation after 13 Turkish troops were killed in Syrian attacks earlier this month.

Ankara has urged Moscow, which backs Syrian President Bashar al-Assad, to stop the attacks in Idlib, saying the offensive was causing a migrant wave toward Turkey, which currently hosts 3.6 million Syrian refugees.

Erdogan has previously said Turkey may use military force to drive back Syrian forces unless they pull back by the end of the month.

Speaking to lawmakers from his ruling AK Party, Erdogan said Turkey was determined to make Idlib a secure zone “no matter the cost”, even as talks continue with Russia. Several rounds of talks with Moscow had failed to reach an agreement, he said.

“We are entering the last days for the (Syrian) regime to stop its hostility in Idlib. We are making our final warnings,” Erdogan said. “We did not reach the desired results in our talks (with Russia). The talks will continue, but it is true that we are far from meeting our demands at the table,” he said.

“Turkey has made every preparation to carry out its own operational plans. I say that we can come at any point. In other words, the Idlib offensive is only a matter of time.”

Ankara and Moscow signed an agreement in 2018 to establish a de-escalation zone in Idlib, allowing both sides to also set up military observation posts in the region. Since the escalation of violence in the region, both sides have accused each other of flouting the agreement.

Turkish and Russian officials held several rounds of talks in Ankara and Moscow. The foreign ministers Turkey and Russia also met at the weekend, but failed to find a solution. Erdogan has said Turkey has given the Syrian forces until the end of February to withdraw from Idlib.

“We will not leave Idlib to the (Syrian) regime, which does not understand our country’s determination, and to those encouraging it,” he said. 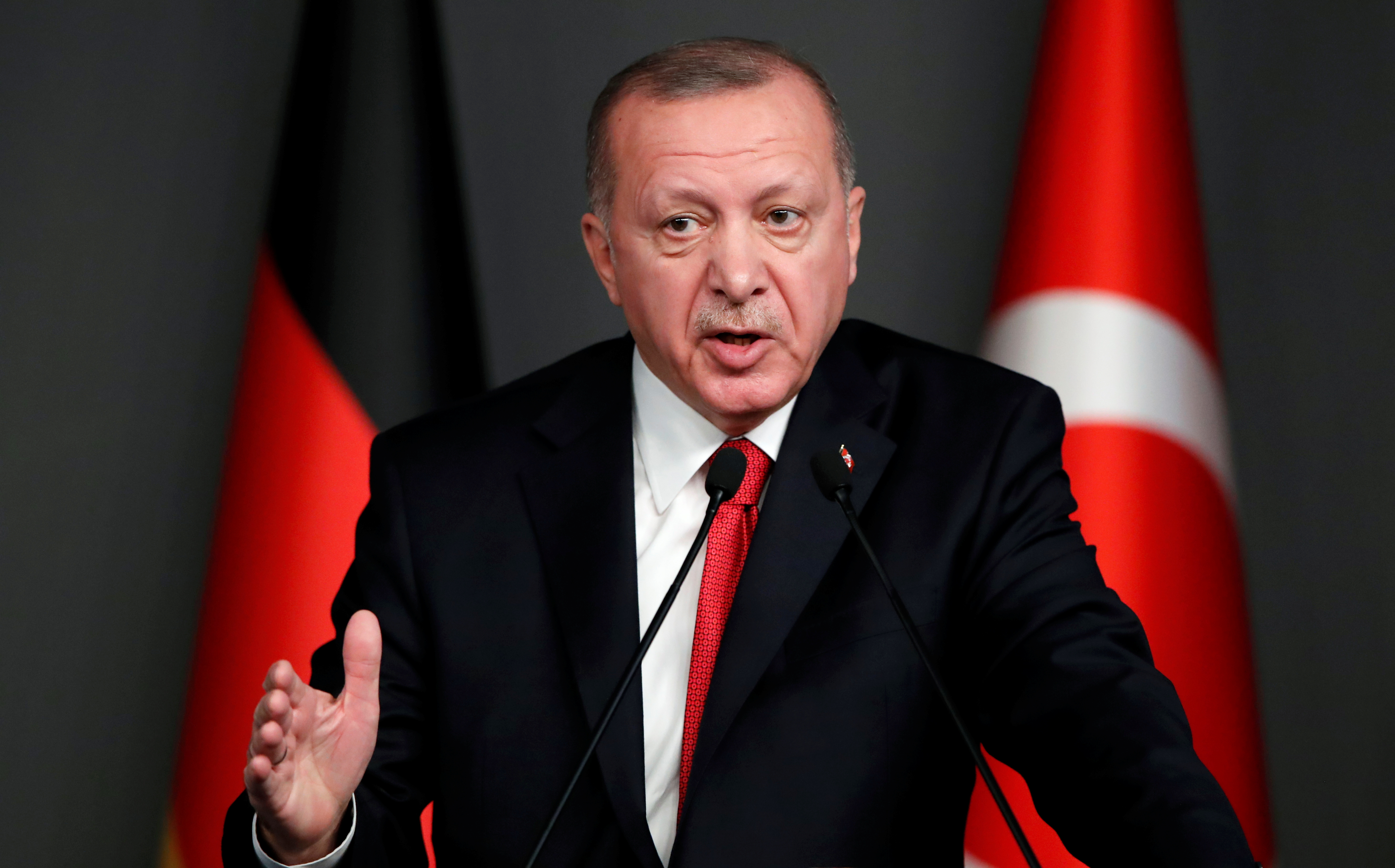 A large scale military operation has been launched in northern Mali in an attempt to keep Islamic terrorists from being able to regroup and attack the country’s government.

French, Malian and United Nations forces are working through the north of the country after a series of terrorist attacks by al-Qaeda in the Islamic Maghreb. The terror group last launched a homicide bombing of a United Nations Stabilization Mission at a Malian military base. Civilians and two Chadian peacekeepers were killed.

French military staff said that today’s action was the first major combined effort of the three military groups. They also said this was the first in a regular series of actions that will be taken to keep the terrorist group from being able to establish any kind of permanent influence in the region.