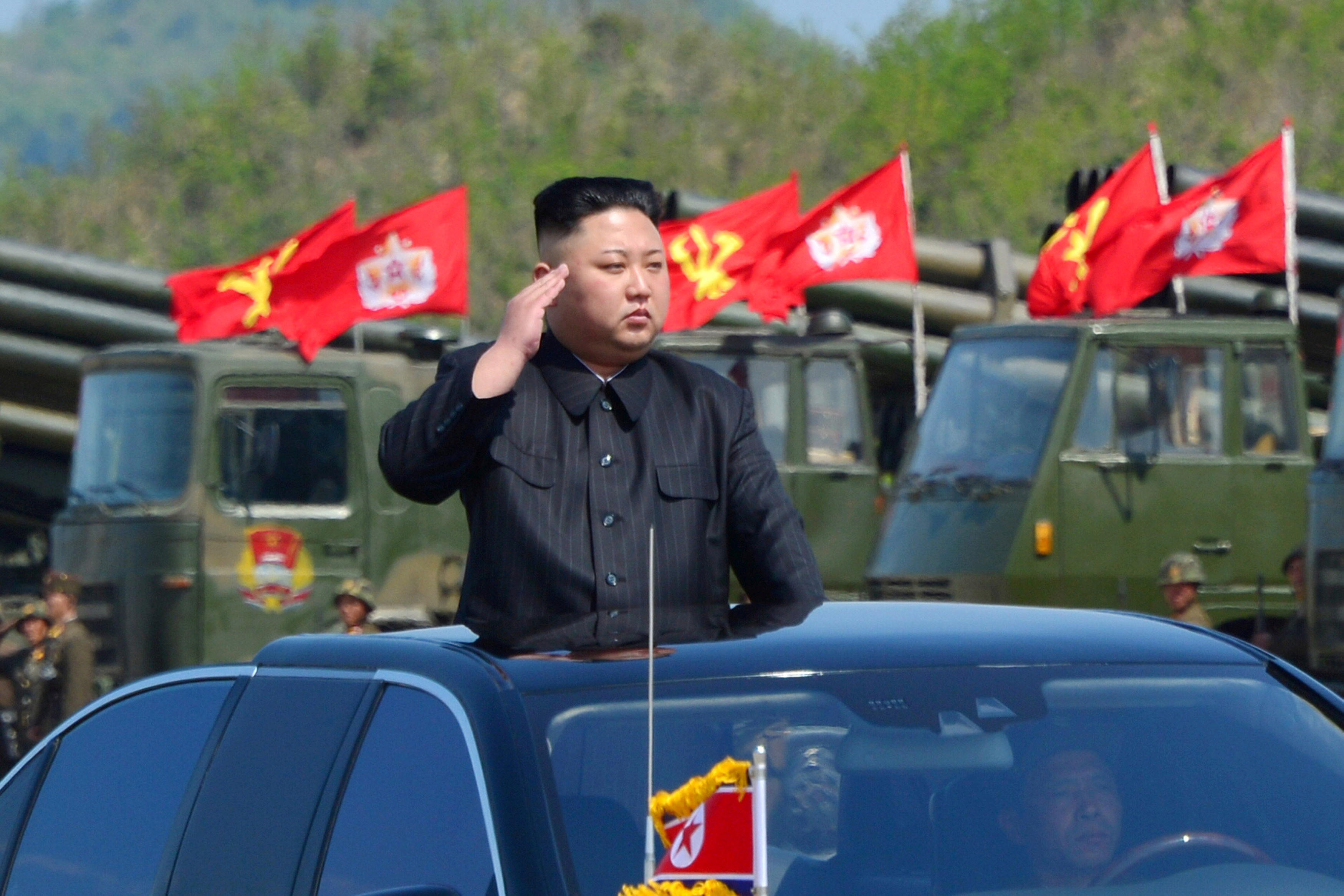 Specifically, Yonhap said the closed-off country, under pressure for years to discontinue its nuclear program, is putting back a roof and a door on the facility.

South Korea’s National Intelligence Service also said during a briefing for the National Assembly’s intelligence committee that “the U.S. information is the same as ours,” according to Yonhap.

A second summit on denuclearization between U.S. President Donald Trump and North Korean leader Kim Jong Un last week broke down over differences on how far North Korea was willing to limit its nuclear program and the degree of U.S. willingness to ease sanctions on the country.

U.S. Secretary of State Mike Pompeo said on Monday he was hopeful the United States would send a delegation to North Korea in the coming weeks.

South Korean President Moon Jae-in called for officials to try to find a way to restart talks between the North and the United States.

The breakdown of the summit was a blow for Moon, who had hoped eased U.S. sanctions would help lead to a restart of inter-Korean projects including a factory park, key to his vision for a pan-peninsula economic community.