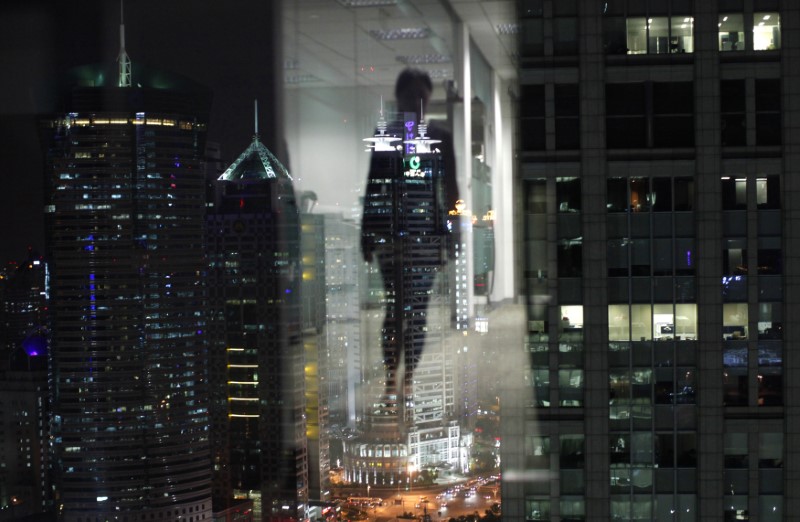 By Pei Li and Ryan Woo

In a country where issues like sexual assault have traditionally been brushed under the carpet, China’s fledgling #MeToo movement speaks to a changing mindset among the younger generation.

China’s millions of social media users have also ensured that any news, scandals, and grievances spread quickly. The spread of accusations about prominent Chinese figures presents a challenge for the government, which has censored some but not all of the social media posts.

So far this week, more than 20 women have come forward with allegations of sexual misconduct, sparked by an accusation on Monday that has rocked a non-government organization.

Lei Chuang, founder of Yi You, a prominent non-government charity, confessed in an online statement to an accusation of sexual assault. Lei has quit the organization after his confession. Three other activists were embroiled in separate accusations of sexual misconduct by the end of the week.

The most prominent sexual assault allegation this week came from a young legal worker who goes by the pseudonym Little Spirit. The 27-year-old said Zhang Wen – a veteran journalist and online political commentator in China – had raped her after a banquet in May, an allegation that prompted six other women to accuse him of sexual harassment and groping.

Zhang, in a statement Wednesday, denied the rape allegation, saying his affair with the accuser was consensual.

Jiang Fangzhou, a prominent fellow writer and deputy editor-in-chief of the Guangdong-based magazine New Weekly, said on her WeChat account that Zhang had groped her at a meal on one occasion.

Among others, the journalist Yi Xiaohe, and Wang Yanyun, a TV personality, said on social media that Zhang had made unwanted sexual advances toward them.

In his statement, Zhang said it was normal for men and women in intellectual and media circles to “take pictures together, hug and kiss each other after consuming liquor”.

On Thursday, an academic at Communication University of China in Beijing was accused by a student of a sexual assault in 2016. The university in a statement vowed to launch an investigation and deal with the matter with zero tolerance if confirmed.

A former professor at the same university, known to be a training camp for China’s future TV personalities, was also accused Thursday of uninvited sexual advances in 2008 by an ex-student.

Accusations that a prominent personality on the state broadcaster CCTV, molested an intern emerged on Thursday but the posts on Weibo were quickly removed.

The personality could not be immediately reached, while CCTV did not respond to an emailed request for comment.

On Friday, the personality’s name was the top censored topic on Weibo, according to Free Weibo, an independent platform that lists and ranks all search phrases blocked on Sina Weibo. “Metoo” and “Me too” ranked 8th and 9th, respectively.

A Beijing-based magazine, Portrait, on Thursday, told its readers in an online article to share their own stories of being sexually assaulted. It said in a subsequent post that it had received more than 1,700 stories in less than 24 hours.

Portrait’s article on Tencent’s WeChat platform has since been removed.

By contrast, the confession of Lei, the charity head, was widely covered by state media, including China Daily.

Men in sports have also been implicated in the #MeToo accusations this week. On Friday, a 17-year old high school student in the eastern city of Ningbo said online that she had been sexually assaulted by two badminton coaches.

The global #MeToo movement was triggered by accusations by dozens of women against U.S. film producer Harvey Weinstein of sexual misconduct, including rape, triggering a wider scandal that has roiled Hollywood and beyond. Weinstein has denied having non-consensual sex with anyone.

The catalyst for a Chinese #MeToo-style movement came in December last year when a U.S.-based Chinese software engineer published a blog post accusing a professor at a Beijing University of sexual harassment.

In China, the hashtag #MeToo has so far appeared more than 77 million times on Weibo, although the majority of the posts with that hashtag are not viewable.

On Thursday, the state-controlled People’s Daily posted a Ted Talks video about sexual assault on its Weibo account.

“Hope this post won’t be scrubbed,” one Weibo user commented about the video clip. 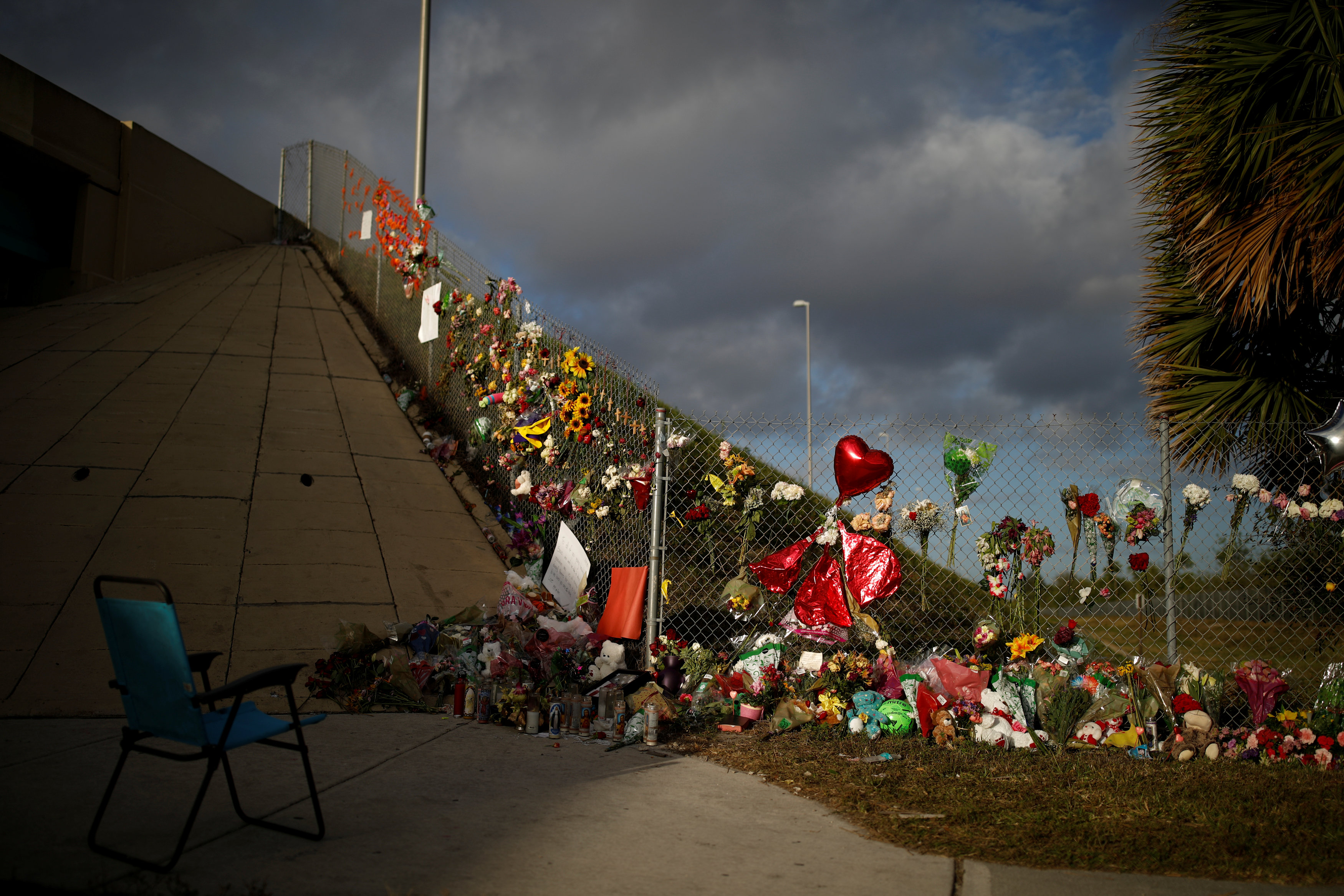