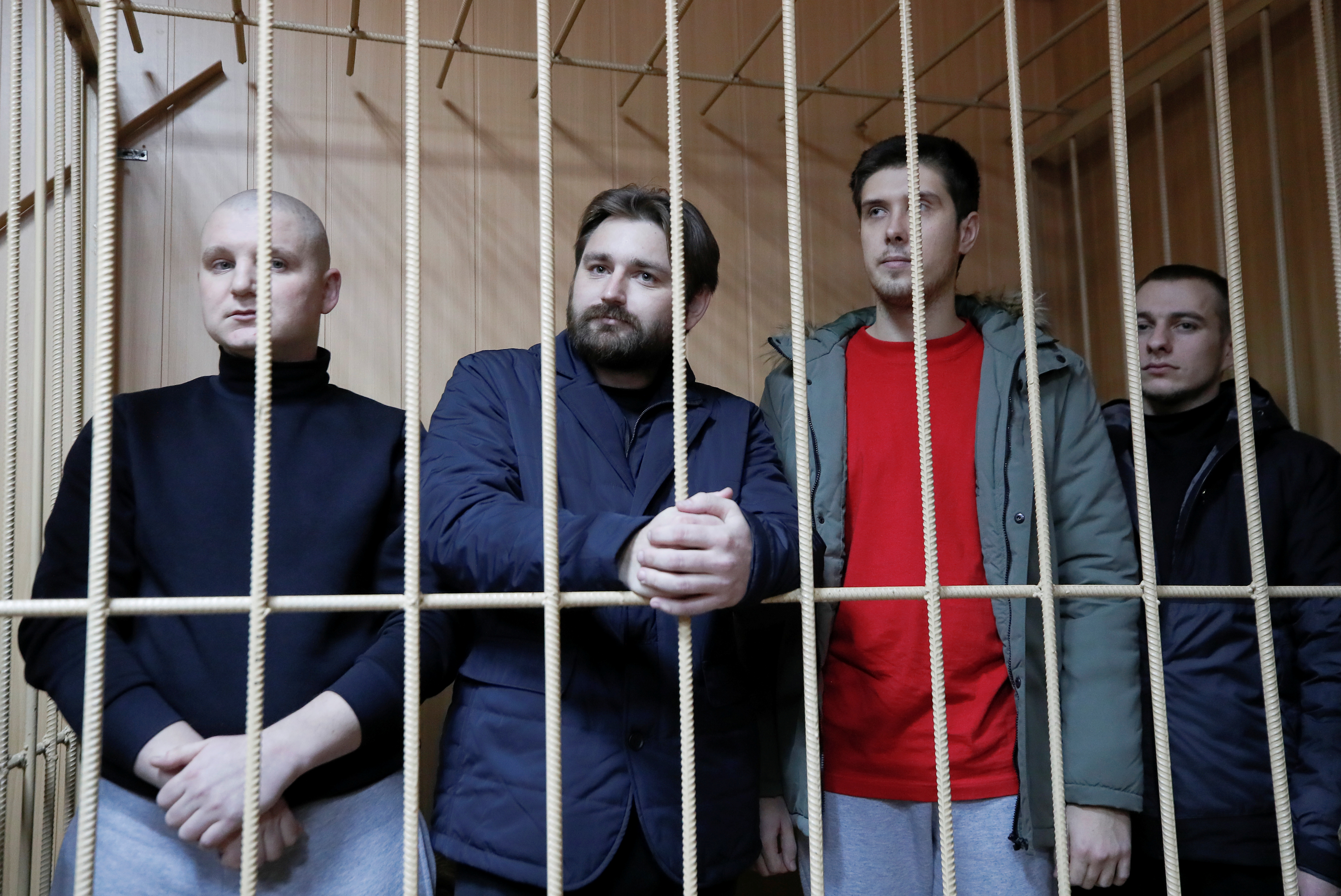 MOSCOW (Reuters) – A court in Moscow on Tuesday ordered eight Ukrainian sailors seized by Russia last year off the coast of Crimea to be kept in pre-trial detention until April 24, Russian news agencies reported.

The court hearings were closed to the public, but the Ukrainians were shown on state television in the custody of armed security officers in masks.

It was not immediately clear if any others among the 24 would appear in court.

The United States and European Union have called on Russia to release the men, but the Kremlin has said they must be put on trial.

No date has been set for a trial.

Moscow could hand over the men as part of a prisoner swap deal with Ukraine later this year, a Russian diplomatic source was quoted as saying last week by the pro-Kremlin Izvestia newspaper. 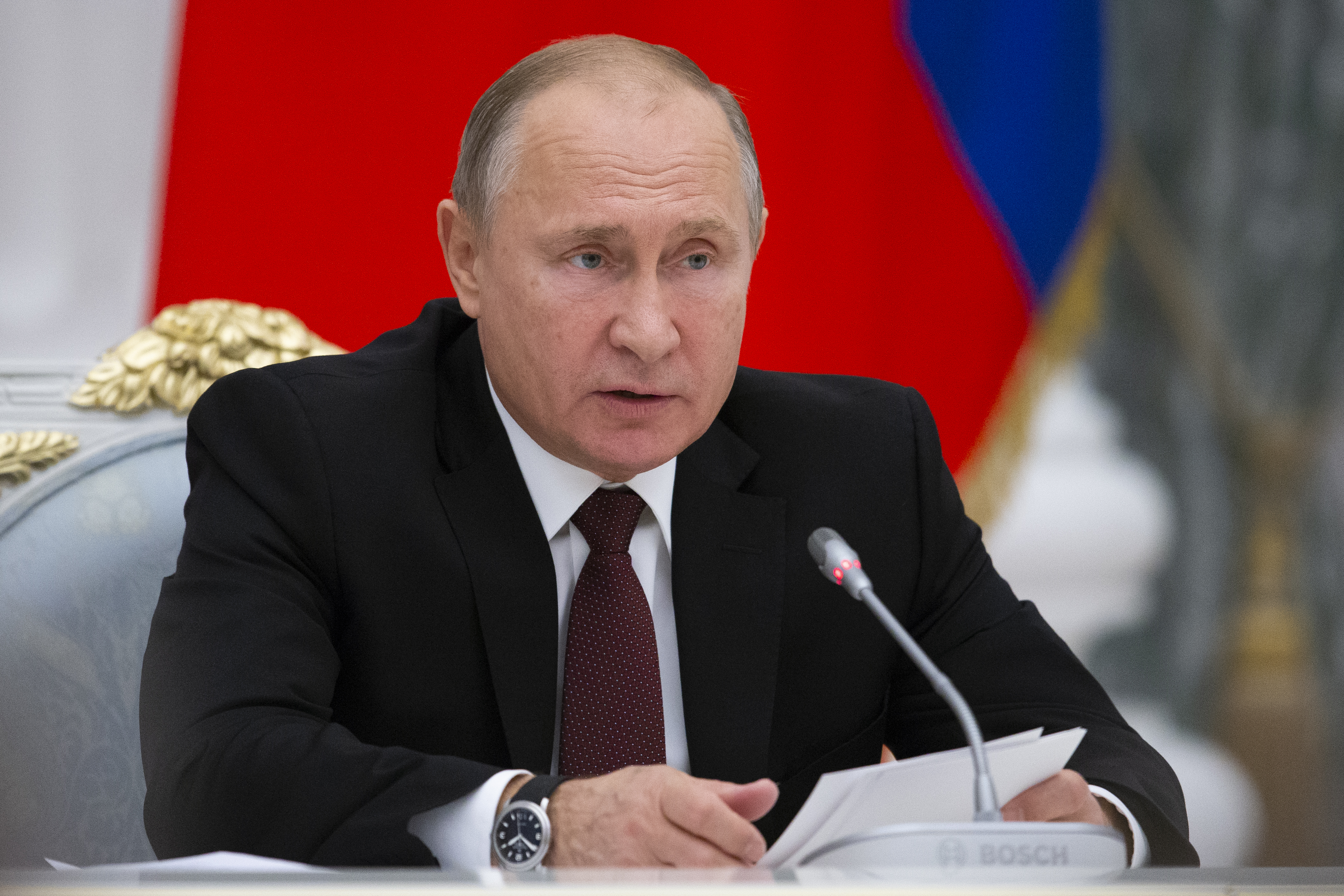 “I don&rsquo;t see circumstances in the foreseeable future where such a meeting could take place until the ships and the crews are released,” Bolton told reporters at a Washington think tank.

Russia seized three Ukrainian navy vessels and their combined crew of 24 last month off the coast of Russian-annexed Crimea and accused them of illegally entering Russian waters.

Ukraine has said Russia captured the two small gunboats and one tugboat illegally and accused Moscow of military aggression.

Two Ukrainian navy captains being held in a Russian jail have refused to provide testimony because they consider themselves prisoners of war, their lawyers said.