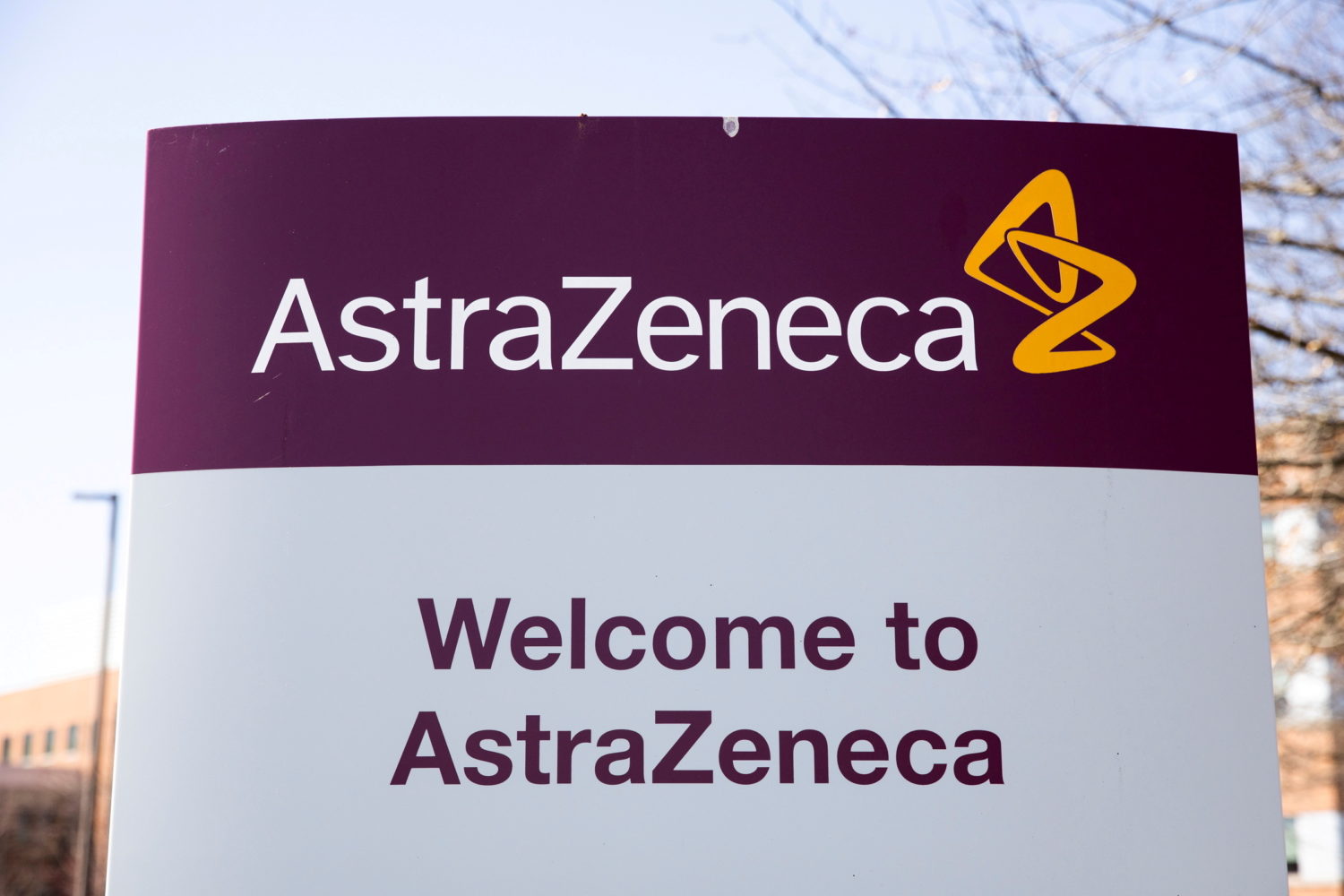 (Reuters) -AstraZeneca’s antibody cocktail against COVID-19, which has proven to work as a preventative shot in the non-infected, was also shown to save lives and prevent severe disease when given as treatment within a week of first symptoms.

The drug, a combination of two antibodies called AZD7442, reduced the risk of severe COVID-19 or death by 50% in non-hospitalized patients who have had symptoms for seven days or less, the Anglo-Swedish drugmaker said on Monday.

The risk reduction was even better in patients who started therapy within just five days of initial symptoms, but AstraZeneca joins an already crowded field of medicines that were shown to prevent deterioration in patients with mild disease when given soon after diagnosis.

AstraZeneca executive Mene Pangalos said in a media call that the treatment results would mainly underscore the potential future use as a non-vaccine prevention.

“If and when this is approved it will be used in the treatment setting as well. But the real differentiator for this antibody is going to be in the prophylactic setting,” he said.

Similar therapies made with a class of drugs called monoclonal antibodies are being developed by Regeneron, Eli Lilly and GlaxoSmithKline with partner Vir. These therapies are approved for emergency use in the United States for treating mild-to-moderate COVID-19.

Regeneron’s therapy showed 72% protection against symptomatic infection in the first week, and 93% after that.

GSK-Vir’s showed a 79% reduction in the risk of hospitalization or death due to any cause, while Eli Lilly’s therapy showed a 70% reduction in viral load at day seven compared to a placebo.

Merck & Co Inc, in turn, is emphasizing the convenience of use of its anti-COVID-19 tablet, which cut the risk of having to got to hospital or of dying by 50% in a trial of early-stage patients who had at least one risk factor.

Merck, collaborating with Ridgeback Biotherapeutics, on Monday applied for U.S. emergency clearance for the oral drug.

AstraZeneca, whose COVID-19 vaccine has been widely used across the globe, asked U.S. regulators last week to grant emergency use authorization for AZD7442 as a preventative shot.

As such, it is designed to protect people who do not have a strong enough immune response to vaccines, primarily those who have received organ transplants or who are in cancer care.

If full market clearance is obtained after any emergency approval the market could widen, for instance, to include crew and passengers of a cruise ship, said Pangalos.

“You can say the same for people who don’t want to be vaccinated but want an antibody,” he added.

AstraZeneca said it is submitting the new treatment data on AZD7442 to global health regulators.

The trial took place across 13 countries and involved more than 900 adult participants, 90% of whom suffered from conditions that made the particularly vulnerable to COVID-19, such as cancer and diabetes. One half receiving AZD7442 and the rest a placebo.

Full trial results will be submitted for publication in a peer-reviewed journal, AstraZeneca said.

AZD7442 contains laboratory-made antibodies designed to linger in the body for months to contain the virus in case of an infection. A vaccine, in contrast, relies on an intact immune system to develop targeted antibodies and infection-fighting cells.

While Monday’s results cover the use of AZD7442 in non-hospitalized patients, a separate trial is also studying its use as a treatment for hospitalized COVID-19 patients.