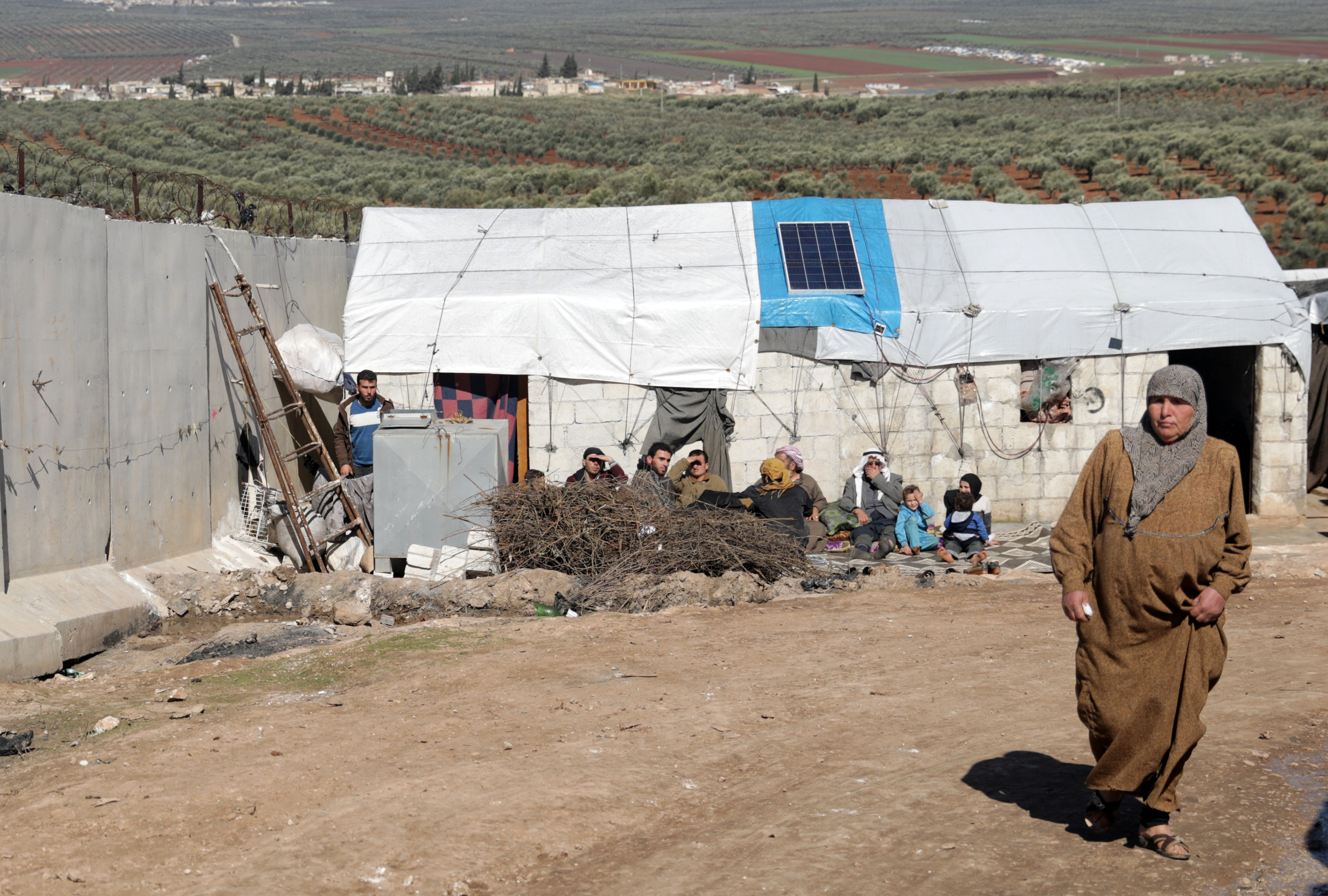 (Reuters) – Amid heavy fighting in northwest Syria between government forces backed by Russia and Syrian rebels supported by Turkey, the U.N. Security Council heard a plea on Thursday from women caught in the middle: “All we are asking, is for the misery to stop, for the killing to stop. We want the right to live.”

The message was shared by deputy U.N. aid chief Ursula Mueller, who spoke via videolink to 14 Syrian women in Idlib and northern Aleppo last week.

“What is happening in northwest Syria, they said, is beyond imagination. It is not humanly tolerable. They told me of children so traumatized they no longer speak,” Mueller said.

Syrian President Bashar al-Assad’s forces, supported by Russian air power, have been fighting to retake the last large, rebel-held region in Syria after nine years of war. Turkey has sent thousands of troops and heavy military hardware into Idlib region in an unprecedented incursion to back the rebels.

Nearly a million Syrians have fled over the last three months, the biggest exodus of the conflict. A crackdown by Assad on pro-democracy protesters in 2011 led to civil war.

Mueller and Henrietta Fore, executive director of the U.N. children’s agency UNICEF, told the Security Council that hospitals, schools and camps for displaced families had been hit in recent fighting.

“We’ve heard and read reports of children freezing to death,” Fore said. “When wood runs out, families burn whatever they can find — plastic bags, garbage, discarded furniture — just to provide a flicker of heat against the cold, or a simple fire to cook whatever food they can find.”

Defending Moscow’s role in the conflict, Russia’s U.N. Ambassador Vassily Nebenzia questioned why the United Nations and aid groups weren’t more prepared to deal with millions of displaced people in Idlib during the winter.

“The humanitarian workers have plenty of resources so why hasn’t this problem been resolved?” he asked.

U.S. Ambassador to the United Nations, Kelly Craft, said that to end the humanitarian crisis in northwest Syria all efforts must be concentrated on establishing a durable and verifiable ceasefire.

“This will require Russia to ground its planes at once and tell the regime to pull back its forces,” she told the council.

However, Nebenzia said: “The only long-term solution to the problem of Idlib and … of Syria as a whole is a final and irreversible expulsion from the country of all terrorists. And please don’t tell us we’re exaggerating the problem.”

Both Mueller and Fore appealed for action from the council, which has long been divided on how to deal with Syria. Russia had vetoed 14 draft resolutions during the war.

“Millions of Syrian children are crying tonight – from hunger and cold, from wounds and pain, from fear, loss and heartbreak,” Fore said.