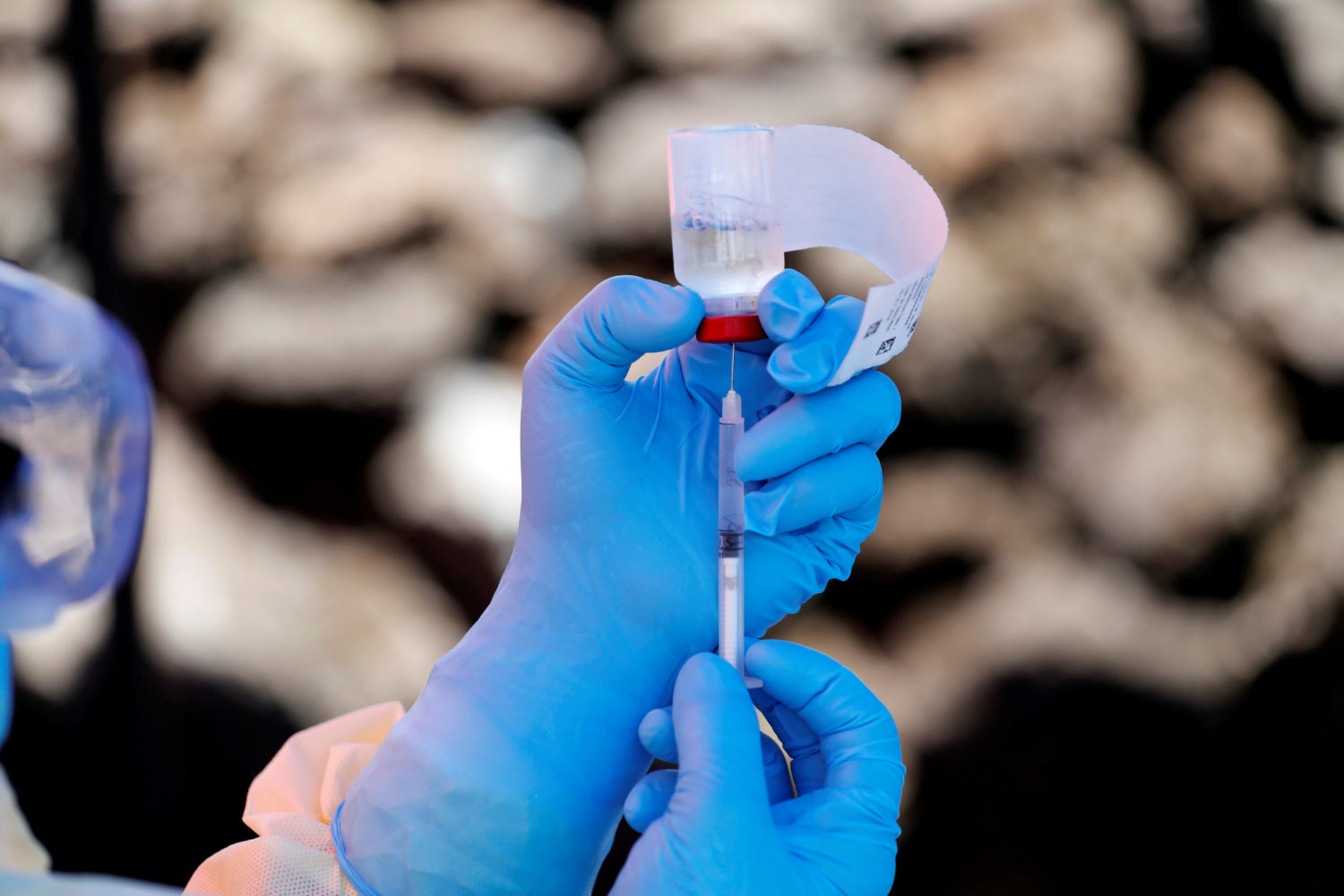 The death in neighboring Uganda of a 9-year-old girl who had tested positive for the virus after entering the country from Congo underscored the challenge medical teams face containing the disease in border territory with a highly mobile population.

The government team overseeing the response said the number of confirmed and probable cases had also hit a milestone of more than 3,000 in what has become the second-worst epidemic of the virus on record.

Despite the development of an effective vaccine and treatments, health workers have struggled to stop the virus spreading in remote and conflict-hit areas of eastern Congo, where many locals are wary of the response effort.

“This case was picked up at the border,” WHO spokeswoman Fadela Chaib said at a briefing in Geneva. “The people who are at the borders have the expertise.”

This is Congo’s 10th Ebola outbreak, but it is the first in the densely forested hillside provinces of North Kivu and Ituri, where militia-led violence and ethnic killing have undermined security in certain areas for decades.

The WHO declared the epidemic an international health emergency in July – only the fifth outbreak to warrant this status since the system was introduced in 2005.

The authorities have since come up against new fronts in their fight to contain the virus, testing the reach and flexibility of responders.

Health workers confirmed the first cases in South Kivu province on Aug. 16. Soon after, a woman contracted the virus in a remote, militia-controlled territory in North Kivu, hundreds of kilometers away from other known cases.

“The response is being spread too thin chasing new cases at the expense of the longer-term community engagement that is crucial if we’re ever to hope of being Ebola free,” Oxfam’s Congo Director Corinne N’Daw said in a statement.

Despite the virus spreading to new areas, the past week’s transmission rate was little changed from that of the past month and a half, which has seen an average of 77 new cases per week, according to the WHO.

Last week the WHO voiced concern about the widening geographic reach of the disease, but confirmed the virus had not gained a foothold in the major city of Goma, even after four cases were recorded there in July and early August.

Goma, a lakeside city of nearly 2 million people on the Rwandan border, had been on high alert for weeks after a gold miner with a large family infected several people with Ebola before dying himself.

“Two thousand deaths means that there is a problem,” said Timothée Buliga, a priest, returning home from his church in Goma. “We need to reach the point where we reject Ebola, say no and eradicate it definitively.”