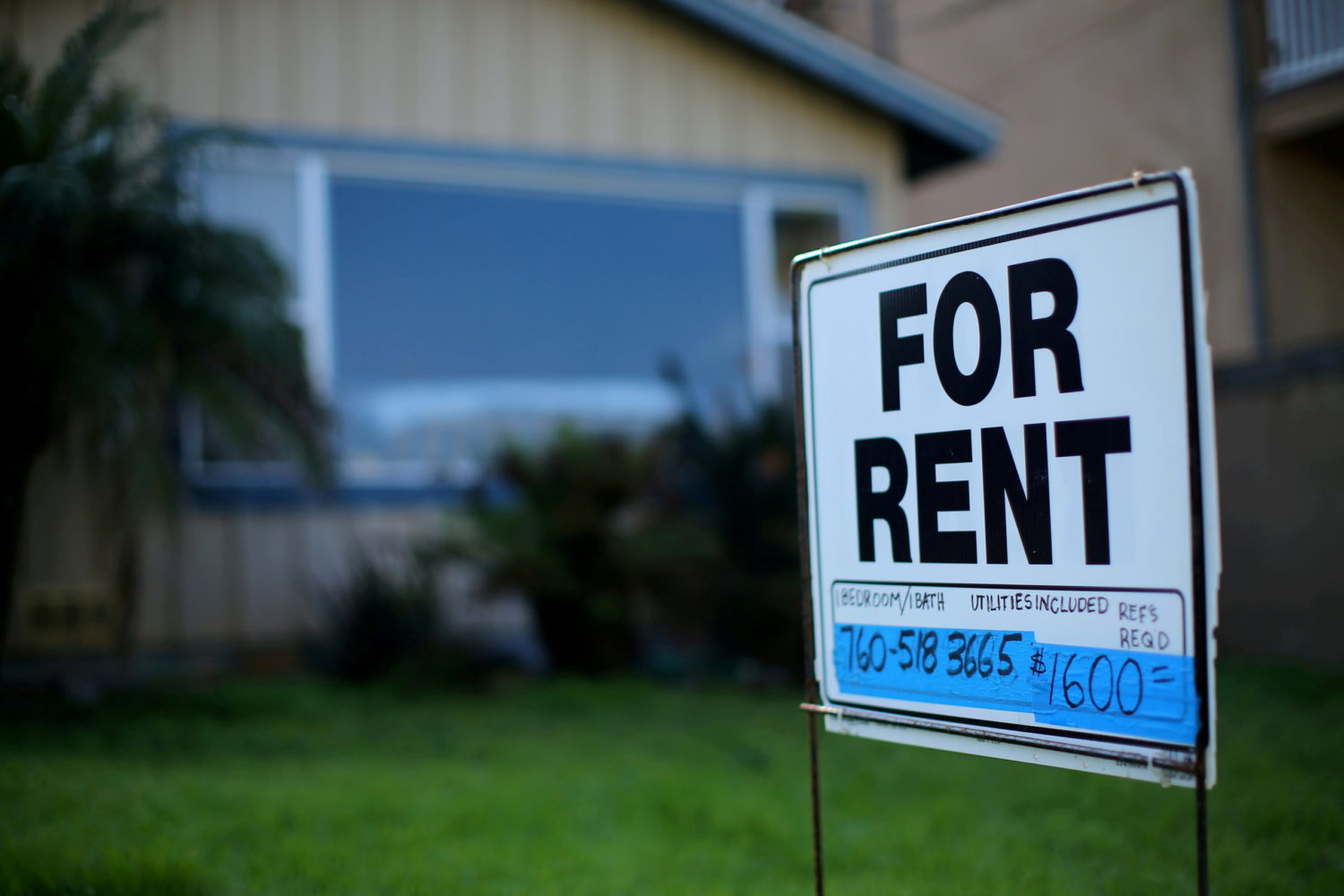 (Reuters) -A federal judge on Wednesday threw out the U.S. Centers for Disease Control and Prevention’s nationwide moratorium on evictions, delivering a setback to Americans hit hard financially by the coronavirus pandemic.

Washington-based U.S. District Judge Dabney Friedrich said the “plain language” of a federal law called the Public Health Service Act, which governs the response to the spread of communicable diseases such as COVID-19, blocked the CDC’s moratorium.

The moratorium had been scheduled to lapse on June 30.

The CDC did not immediately respond to a request for comment.

The National Association of Realtors welcomed the judge’s decision, saying a better solution would be to help tenants pay rent, taxes and utility bills.

“With rental assistance secured, the economy strengthening and unemployment rates falling, there is no need to continue a blanket, nationwide eviction ban,” the group said.

Friedrich’s decision, which the government could appeal, provides temporary relief for landlords struggling with delinquent tenants and vacancies.

At least 43 states and Washington, D.C., have imposed their own temporary halts on residential or business evictions, though the protections are far from uniform.

A separate eviction and foreclosure moratorium for federally financed housing from the U.S. Department of Housing and Urban Development expires on June 30.

It covered renters who expected to earn less than $99,000 a year, or $198,000 for joint filers, or who reported no income, or received stimulus checks. Renters must swear they are doing their best to make partial rent payments, and that evictions would likely leave them homeless or force them into “shared” living quarters.

Landlords and real estate trade groups that challenged the moratorium in court said the CDC lacked the power to impose it, and unlawfully took away their right to deal with delinquent tenants.

Friedrich, a Trump appointee, said there was “no doubt” Congress intended to empower the CDC to combat COVID-19 through a range of measures, such as quarantines, but not a moratorium.

“The court recognizes that the COVID-19 pandemic is a serious public health crisis that has presented unprecedented challenges for public health officials and the nation as a whole,” Friedrich wrote. “The pandemic has triggered difficult policy decisions that have had enormous real-world consequences. The nationwide eviction moratorium is one such decision.”

Other courts have been divided over the moratorium, with some also finding the CDC exceeded its authority, though none formally blocked its enforcement.

According to the White House, one in five renters had fallen behind on rent as of January, while the CDC has said more than 4 million adults who are behind feared imminent eviction.

The National Association of Realtors told the Biden administration in January that 40 million Americans had fallen behind on rent, with $70 billion of missed payments by the end of 2020.

(Reporting by Tim Ahmann and David Shepardson in Washington, Tom Hals in Wilmington, Delaware and Jonathan Stempel in New York; Editing by Will Dunham)