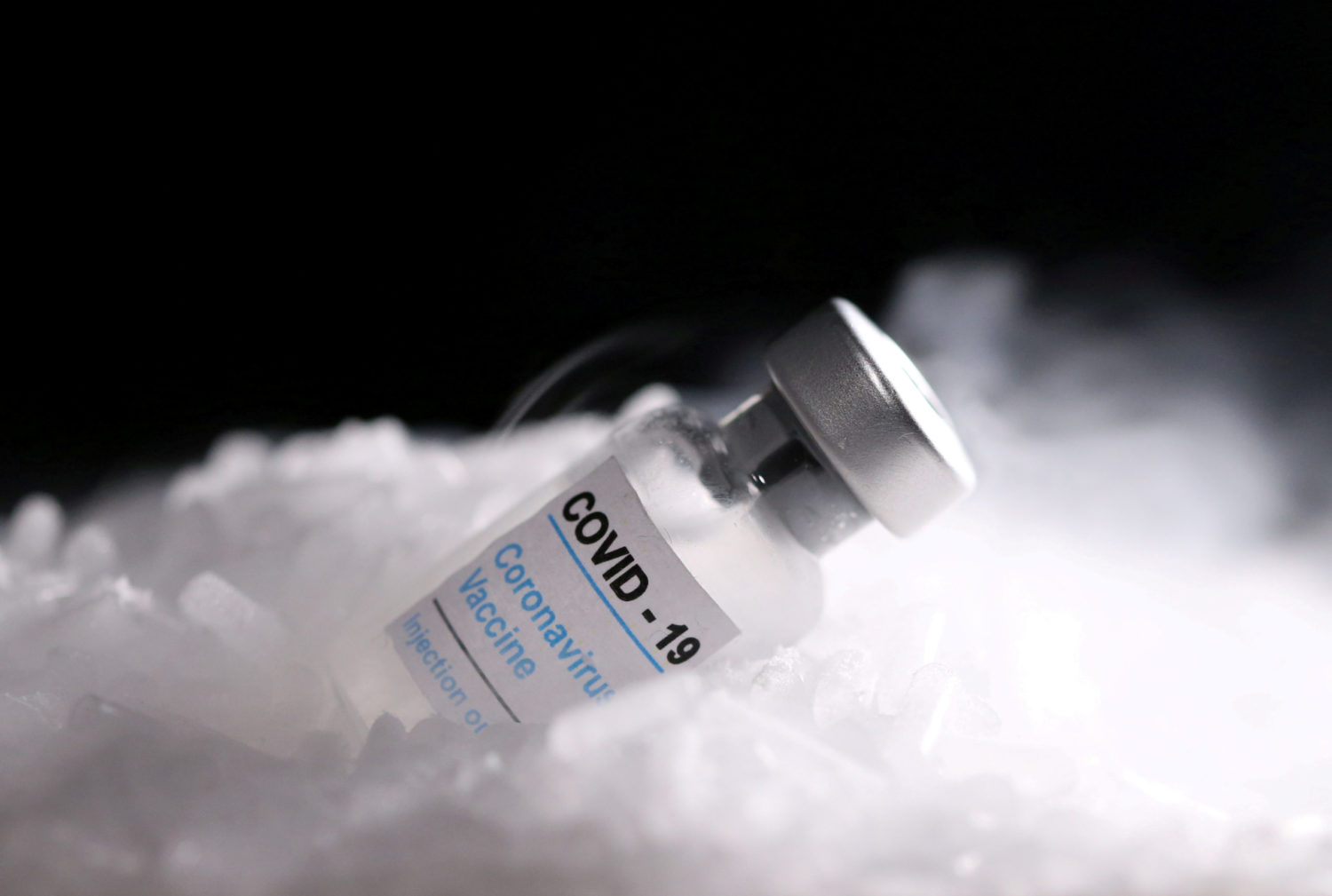 CANBERRA (Reuters) – Australia said on Wednesday it will ask the European Union to release 1 million doses of a COVID-19 vaccine to help Papua New Guinea (PNG) battle a dangerous outbreak that authorities fear could spread to other parts of the region.

The request could inflame existing tensions between Canberra and Brussels amid claims of vaccine nationalism after the EU recently blocked an Australia-bound shipment of the doses.

Prime Minister Scott Morrison on Wednesday said the vaccines were contracted to Australia and were now badly needed to contain a surge in coronavirus cases in the Pacific island nation, parts of which are just a short boat ride from Australian territory.

“We’ve contracted them. We’ve paid for them and we want to see those vaccines come here so we can support our nearest neighbor, PNG, to deal with their urgent needs in our region,” Morrison told reporters in Canberra.

“We confirm that the President of the European Commission has received a letter from the Australian Prime Minister on this topic and we will reply in due time,” a spokeswoman for the EU executive said on Wednesday.

Australia will donate 8,000 locally produced COVID-19 vaccines to PNG as an immediate response to the outbreak, and would make a million doses available as soon as they arrived from Europe, he said.

Earlier this month, the EU, at Italy’s request, blocked a shipment of 250,000 doses of the AstraZeneca PLC vaccine to Australia, citing vaccine shortages in Europe.

It later denied Australia’s request to review the blockage, the first such refusal since Brussels established a mechanism to monitor vaccine flows in late January.

PNG has officially recorded over 2,300 cases since the pandemic began, a figure experts say vastly underestimates the true outbreak.

Marape has urged people to avoid unnecessary travel but his warning came as thousands of people gathered to mourn the death of Michael Somare, PNG’s first prime minister after independence from Australia.

“When people are being admitted into hospital in Port Moresby, half of women who are coming in due to pregnancy are positive,” Kelly told reporters in Canberra.

Morrison warned an “uncontrolled” outbreak could produce a new variant of the virus that would affect not only PNG but the wider region.

Canberra will suspend all travel to and from PNG from Wednesday midnight, he added.

Australia said in a statement on Wednesday it has approached the United States, Japan and India, members of the so-called Quad group of Asia Pacific nations, to seek additional help for PNG.

A senior Australian government source said while the EU had justified blocking the shipment to Australia due to Canberra’s success in containing the virus, that rationale would not hold with PNG.

“PNG needs a fighting chance to beat this, and frontline doctors and nurses could be the difference between keeping this under control or utter catastrophe for PNG’s health system,” said Marc Purcell, chief executive of The Australian Council for International Development, which represents aid agencies.

The government source said Canberra would lodge its request with the EU this week and an answer was likely within days. He declined to be named as he is not authorized to talk to media.