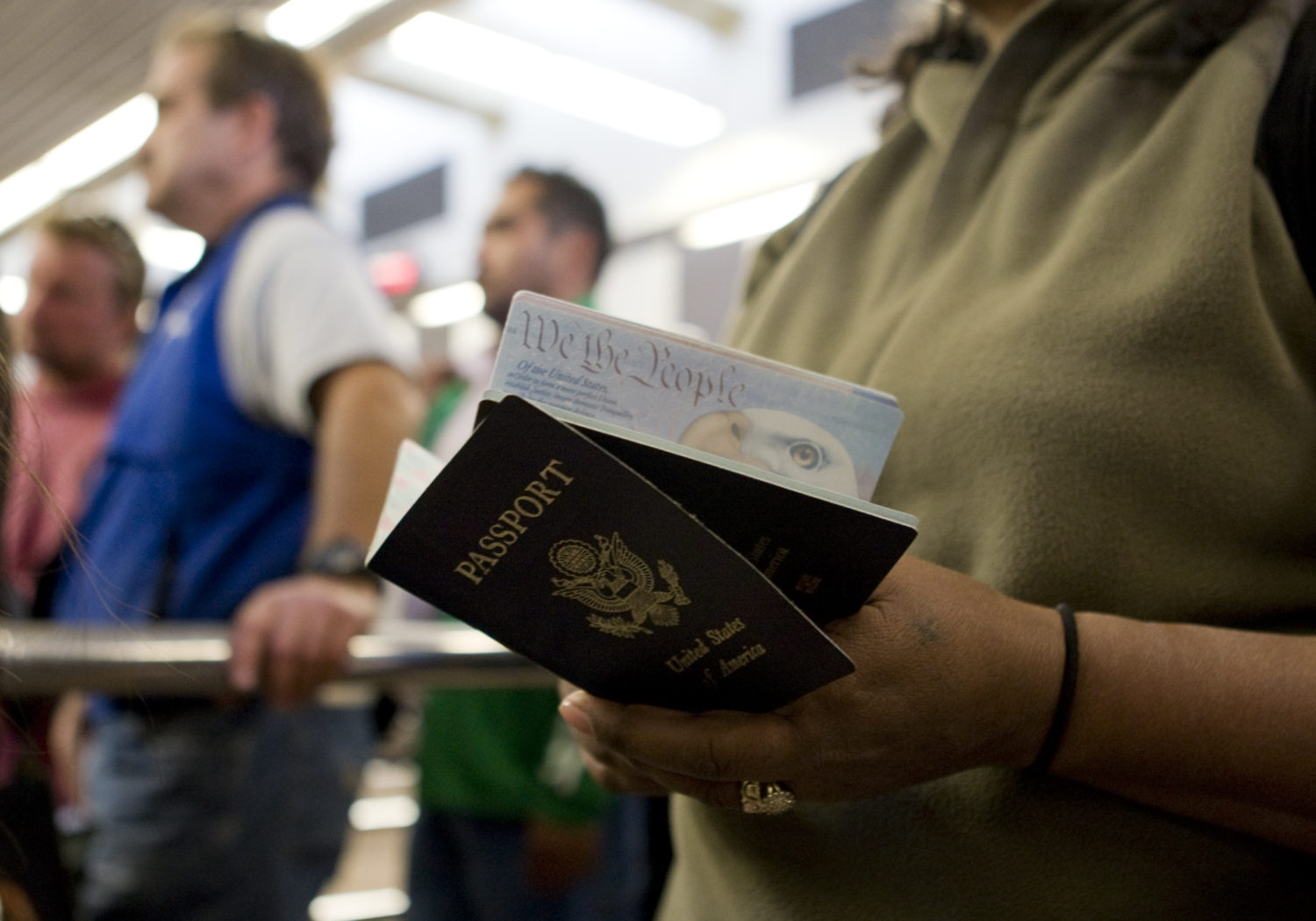 WASHINGTON (Reuters) – The U.S. State Department said on Wednesday it had issued the first U.S. passport with an “X” gender marker, designed to give non-binary, intersex and gender non-conforming people a marker other than male or female on their travel document, according to a statement.

Secretary of State Antony Blinken announced in June that the X marker would be offered as an option on passports, following other countries including Canada, Germany, Australia and India who already offer a third gender on documents.

State Department spokesperson Ned Price said in a statement that the United States was moving toward adding the “X” gender marker as an option for those applying for U.S. passports or Consular Reports of Birth Abroad.

Price did not say who the first “X” gender passport was issued to.

“We look forward to offering this option to all routine passport applicants once we complete the required system and form updates in early 2022,” Price said. 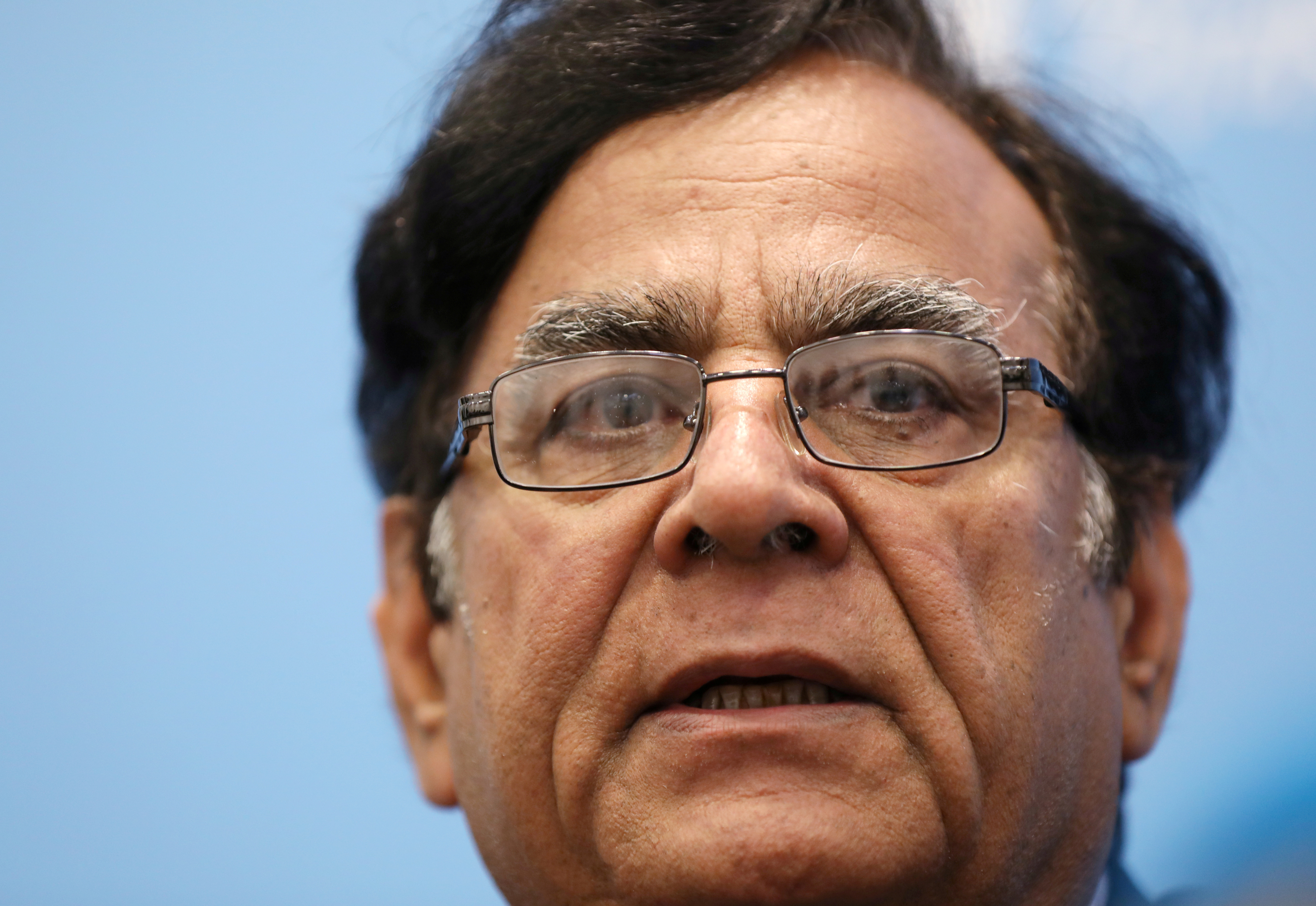 FRANKFURT (Reuters) – The lawyer for Asia Bibi, a Pakistani Christian acquitted of capital blasphemy charges, appealed on Tuesday to Germany to give her whole family citizenship to start a new life in Europe.

Saiful Mulook told a news conference in Frankfurt that Bibi was now free but she and her family needed a passport to leave the country.

“The whole world is asking why she’s not coming,” Mulook told reporters. “The answer is first that to leave a country you need a visa or you require a passport of another country.”

“If the German chancellor directs her ambassador to give a passport to her, her husband and her two daughters conferring German nationality, nobody can stop her for one second because she is no longer Pakistani,” he added.

“So far, no government has come forward in such an open and free manner,” he said.

It was unclear why citizenship, rather than a visa, was necessary for her to leave Pakistan, though Mulook said pressure from religious extremists was making it harder for Islamabad to arrange her departure.

She and her family are staying at a safe house in Pakistan, despite offers of asylum from countries including Canada.

Mulook said the status of a friend of Bibi’s husband, who has a wife and five daughters, whom he would like to join them, was a sticking point. Another wife of Bibi’s husband and her three daughters were not seeking to leave Pakistan with Bibi, he added.

German officials have said that they and a number of other countries are in talks with Bibi’s family and the Pakistani government to find a way of rehousing her.

Mulook, who has himself sought refuge in the Netherlands after being threatened for taking on Bibi’s case, said Bibi had no preference as to which country she would travel to for asylum.

The German government had no immediate comment on the request for a passport. 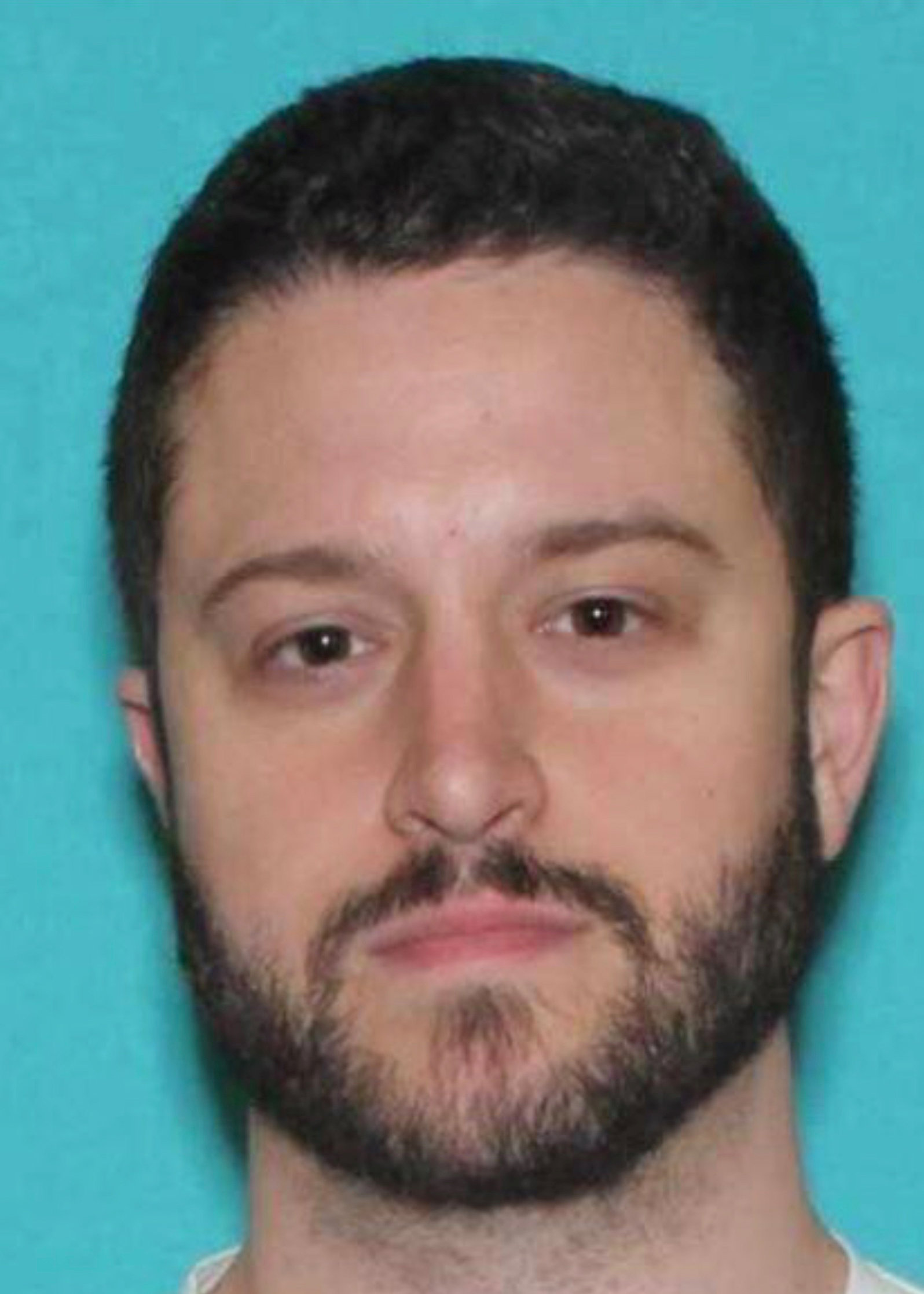 By Jon Herskovitz and Yimou Lee

AUSTIN, Texas/TAIPEI (Reuters) – A Texan running a 3-D printed guns company who flew to Taiwan as police investigated an accusation that he had sex with an underage girl was apprehended in Taipei on Friday after U.S. authorities annulled his passport, officials said.

Cody Wilson, 30, was taken to immigration authorities in the capital by officers from Taiwan’s Criminal Investigation Bureau, according to local media reports and an official from the bureau who asked not to be named. However, two Taiwanese officials denied Wilson was arrested or in custody. His exact status was unclear.

Wilson, who is at the center of a U.S. legal battle over his plan to publish instructions for the manufacture of 3-D printed plastic guns, flew into Taiwan legally, the country’s National Immigration Agency said in a statement on Friday. Because his U.S. passport was later annulled, the agency’s statement said, he “no longer has the legal status to stay in Taiwan.”

A lawyer for Wilson, as well as representatives of the Austin Police Department and the U.S. Marshals Service, were not immediately available for comment on Friday.

Taiwan does not have an extradition treaty with the United States.

Austin police have said Wilson flew to Taiwan earlier this month after a friend told him officers were investigating an allegation by a 16-year-old girl who said she was paid $500 to have sex with him at a hotel in the Texas capital.

Police said investigators interviewed the girl and on Wednesday obtained a warrant for Wilson’s arrest, but he had flown to Taiwan by then.

Police said they are aware that Wilson travels often for business, but that they do not know why he went to Taiwan.

Wilson is the founder of Defense Distributed, the focus of a legal and political battle over its placing on the internet blueprints for plastic guns that can be made with a 3-D printer.

The files could previously be downloaded for free, but a federal judge issued a nationwide injunction last month that blocked the posting of the blueprints online.

Gun control proponents are concerned that such weapons will be untraceable, undetectable “ghost” firearms that pose a threat to global security.

Some gun rights groups say the technology is expensive, the guns are unreliable and the threat is overblown.

The UK is going to seize the passports of any citizen who joined jihadists in the Middle East to prevent them from returning home.

Prime Minister David Cameron outlined the government’s new regulations to seize regulations that would include landing bans on airlines that fail to comply with no-fly lists.

UK intelligence officials say that at least 500 radicalized Britons are fighting in Iraq and Syria.

“We will shortly be introducing our own new Counter-Terrorism Bill in the UK,” Cameron said.  “New powers for police at ports to seize passports, to stop suspects traveling and to stop British nationals returning to the UK unless they do so on our terms.  New rules to prevent airlines that don’t comply with our no-fly lists or security screening measures from landing in the UK.”

Leaks to British media say the new rules could include admission back into the country if they agree to face charges related to their jihadist actions or de-radicalization courses.

“The root cause of the challenge we face is the extremist narrative. So we must confront this extremism in all its forms,” Cameron said.  “We must ban extremist preachers from our countries. We must root out extremism from our schools, universities and prisons.”