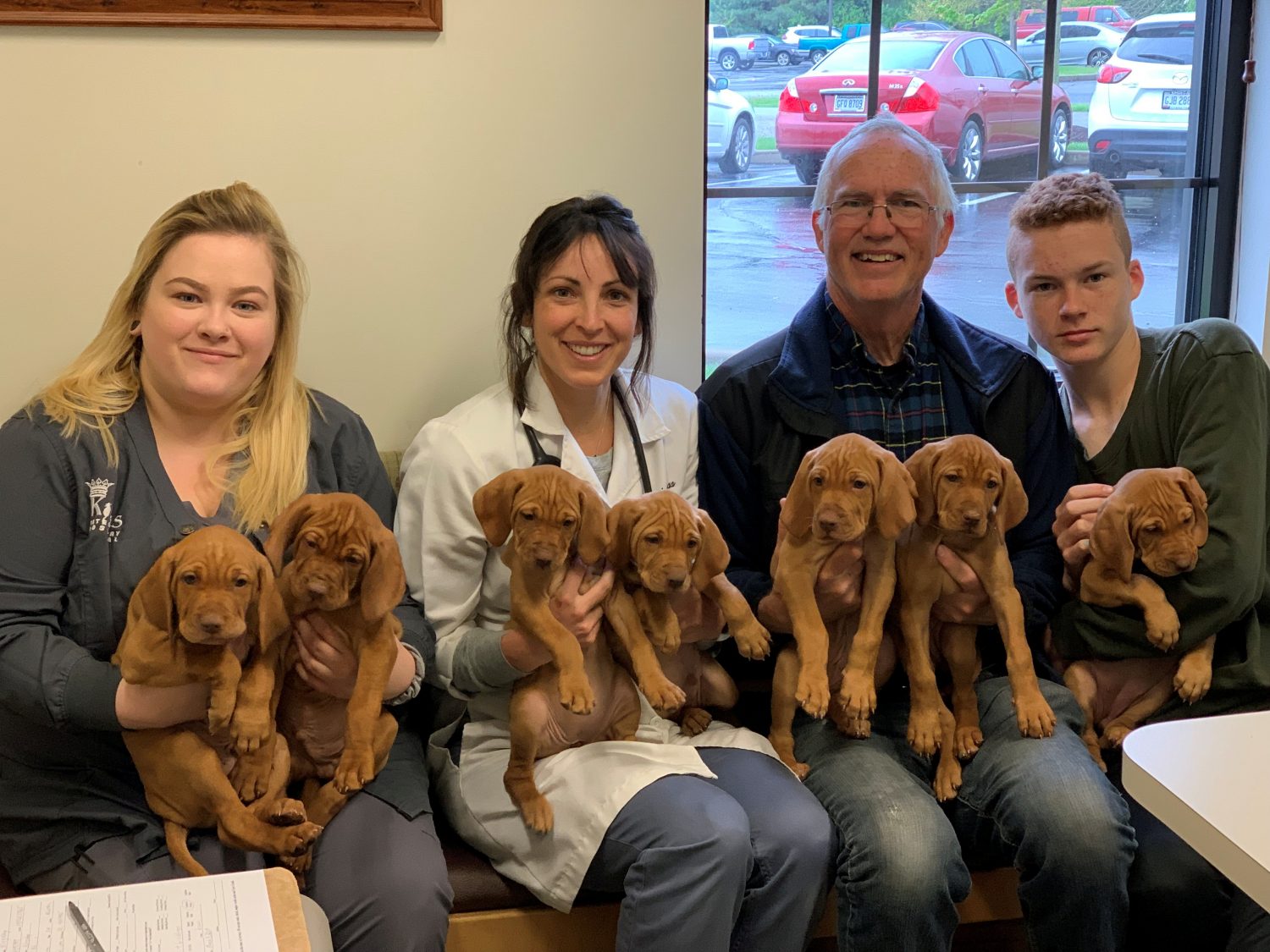 By Manas Mishra and Tamara Mathias

(Reuters) – A David and Goliath battle is brewing in the business of selling prescription medicines for pets, pitching veterinarians against online giants moving into this lucrative corner of the growing market for animal supplies.

Americans spent $72.56 billion last year on their pets, according to American Pet Products Association. Prescription drugs were expected to account for over $10 billion, according to an estimate.

With deep discounts and online convenience, Walmart Inc, soon-to-be listed Chewy.com and Amazon.com Inc’s Wag brand have effectively conquered the market for pet food, care products and other supplies, but until now veterinary practices, which both prescribe and sell drugs, have been a major source of prescription medication.

While Amazon so far has shown no interest in that market, Chewy’s and Walmart’s forays into the online pet pharmacy business threaten to change that, prompting veterinary clinics to seek help in defending their turf. Enter Covetrus Inc, Vet Source, which partners with Patterson Companies Inc, and others that offer tools to help vets manage their practices and give customers the convenience they have come to expect from online shopping.

“We started to realize this is what our clients want,” said Stephanie Foster, practice manager at Kings Veterinary Hospital in Loveland, Ohio. “They want to be able to order things at 11 o’ clock at night. They’re used to the Amazon mentality.”

Foster says she began using Covetrus to order drugs and supplies for the practice after it began losing sales of pet food and other products to online retailers. Now, her hospital has a website run by Covetrus under the practice’s name that effectively acts as its online pharmacy.

With that comes software that helps the clinic manage its inventory and track prescriptions, so Foster knows when clients need a refill and for those in Covetrus collects a service fee that is a percentage of sales.

Foster said partnering with Covetrus has helped boost overall sales by half over the past three years because it gives clients online convenience, timely reminders and, despite the fees, competitive prices.

“Covetrus now has more leverage with the manufacturers than I will ever have as a small business,” she said. “They’re able to get the manufacturers to agree to instant rebates and they can do flash sales on products and things that we just can’t compete with.”&nbsp;

The company, formed by the combination of medical supply firm Henry Schein’s animal health unit and Vet’s First Choice and listed in February, represents some 100,000 veterinary practices globally. In the United States, 27,000 use some form of its services with over 8,000 – about a quarter of the market – signed up for prescription management, Covetrus says.

PetSmart Inc-backed Chewy.com, whose sales soared from $26 million to $3.5 billion between 2012 and 2018, said in a filing ahead of its New York Stock Exchange debut this month it planned to expand its online pharmacy business launched last year.

The company has yet to update on the pharmacy’s performance and it would not comment for this article, citing the silent period ahead of its stock exchange debut.

Walmart joined the fray last month when it launched its online pet pharmacy WalmartPetRx.com and said it aimed to operate 100 in-store animal clinics by the end of the year.

Analysts say, however, the prescription pet medicine business could prove more challenging than other pet products.

Those who want to buy medication online still need a prescription from a vet and must either email or upload a copy or have the online retailer contact the practice first.

That, analysts say, offers the practices a chance to sell the first batch on site and then direct customers to their own online service.

Kristen Cook, a practice manager at the Belton Veterinary Clinic in Belton, Texas, says their doctors have no obligation to write a prescription for those shopping elsewhere and the clinic’s policy is to handle prescriptions internally.

“It’s not something like I am handing them a piece of paper to take it wherever they want to take it,” Cook said.

The stakes are high.

Cook said that at least half of the clinic’s revenue comes from prescription drug sales.

Nationally, pharmacy sales on average make up about a third of a practice’s revenue, according to Gary Glassman, partner at accounting and financial services firm Burzenski &amp; Company, which serves veterinary practices across the country.

The American Veterinary Medical Association (AVMA) says, however, that 40 states have already adopted laws, regulations or guidelines that specifically or implicitly require veterinarians to provide a written prescription upon request in some circumstances.

To see the summary report from AVMA, please click here

This means pet owners could fill those prescriptions with Chewy or other online providers, and the market is just too attractive to e-commerce players for the vets and their partners to get complacent, analysts say.

According to a 2018 TD Ameritrade online survey of U.S. millennial pet owners, they were willing to spend up to $2,000 on average if their pet got sick, with dog owners prepared to spend more on their pets than what they expected to spend on their own healthcare.

“People are treating their pets more like people,” William Blair analyst John Kreger said. “Historically … you’d frankly euthanize the pet when they started to have some of these chronic conditions. That’s just not happening now.”