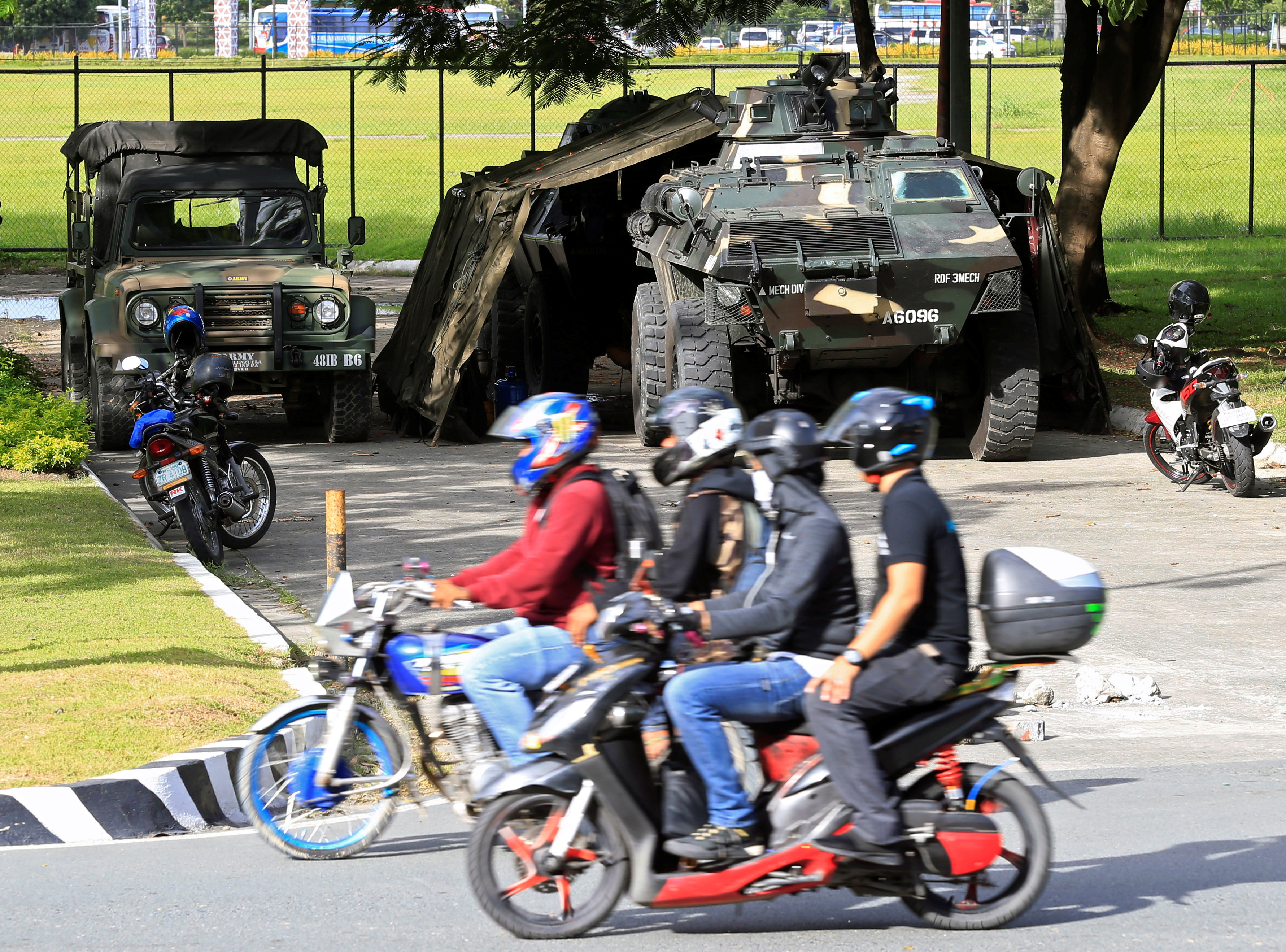 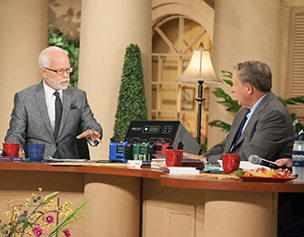 Pastor Jim & Lori Bakker welcome the prepper prophet, John Shorey, as they discuss how our time is running out for Day 4 on The Jim Bakker Show. END_OF_DOCUMENT_TOKEN_TO_BE_REPLACED

My life is incredibly full!  With this ministry and my family, not to mention a home, friends, the students, being a grandmother to Olivia, taking care of myself and taking care of Jim, I often feel there is no more I can handle in my life.  The phone will ring and sometimes I just let it go to voicemail because honestly, I need to hide a bit and recover. END_OF_DOCUMENT_TOKEN_TO_BE_REPLACED 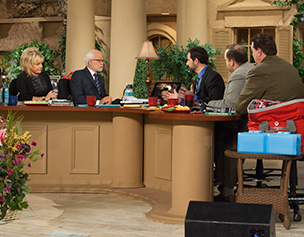 Pastor Jim & Lori Bakker welcome Joel Richardson as they talk about his book, The Islamic Antichrist, for Day 2 on The Jim Bakker Show. END_OF_DOCUMENT_TOKEN_TO_BE_REPLACED