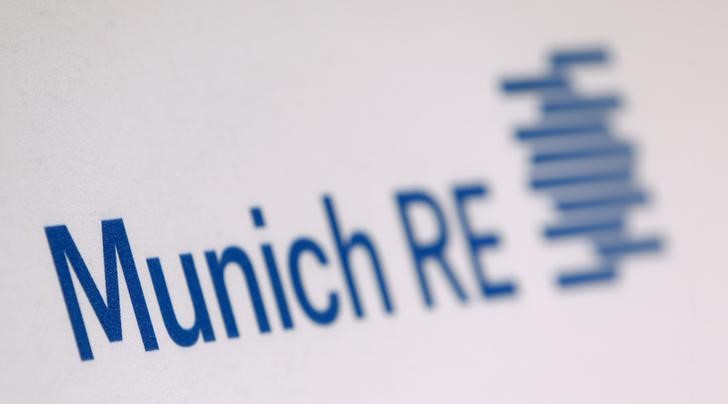 By Tom Sims and Alexander Hübner

FRANKFURT/MUNICH (Reuters) – Insurers will have to pay claims of around $135 billion for 2017, the most ever, following a spate of hurricanes, earthquakes and fires in North America, according to a report published on Thursday.

German reinsurer Munich Re , in its annual natural catastrophe review, also said last year’s total losses, including those not insured, were $330 billion, the second-worst in history after 2011 when an earthquake and tsunami wreaked havoc in Japan.

Although individual events could not be linked directly to climate change, global warming is playing a role, Munich Re said. It expected more frequent extreme events in future.

“2017 was not an outlier,” he said, noting insured losses have surpassed $100 billion multiple times since 2005. “We must have on our radar the trend of new magnitudes.”

Last year’s hurricanes Harvey, Irma and Maria in the United States and Caribbean, wildfires in California and earthquakes in Mexico destroyed homes, infrastructure and numerous lives.

The disasters also rocked global insurers. Munich Re and Hannover Re both issued profit warnings.

That dealt a blow to a sector already struggling with thin margins, stiff competition and falling prices.

Munich Re’s tally for the industry comes on the back of other estimates that underscored the severity of 2017.

In December, Swiss Re estimated global insured losses from catastrophes would hit $136 billion in 2017, the third-highest on record for the sector, with the United States hardest hit. That figure is not directly comparable to Munich Re’s estimates as it includes man-made disasters.

Reinsurers, which are in the business of insuring insurance, are experts in managing risk and rarely get caught off guard. Analysts have said reinsurers may need to take a fresh look at their risk models as the planet warms and storms become more intense.

A big question for the industry has been whether the run of catastrophes would allow them to achieve higher prices for their coverage, which have been in decline for years.

A turnaround in prices would be the first major reversal since Hurricane Katrina in 2005. 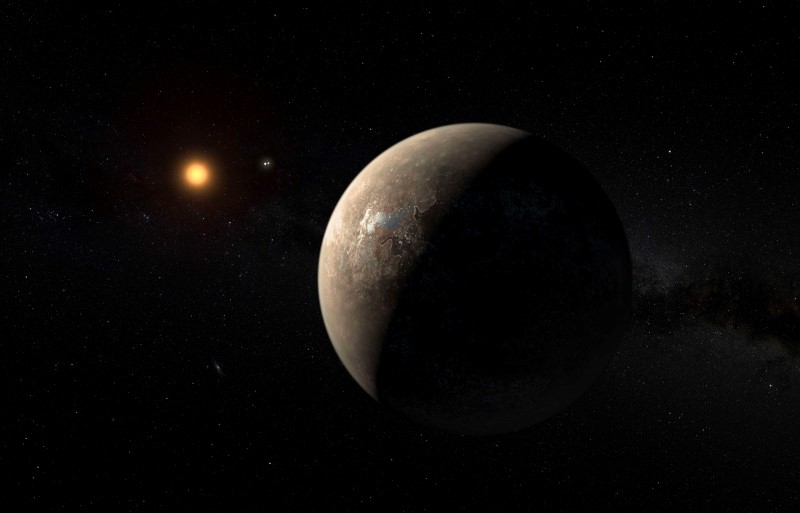 (Reuters) – Scientists have discovered a planet that appears to be similar to Earth circling the star closest to the sun, potentially a major step in the quest to find out if life exists elsewhere in the universe, research published on Wednesday showed.

The relative proximity of the planet, known as Proxima b, gives scientists a better chance to eventually capture an image of it, to help them establish whether it has an atmosphere and water, which is believed to be necessary for life.

Future studies may reveal if any atmosphere contains tell-tale chemicals of biological life, such as methane, according to a paper published in this week’s issue of the journal Nature.

“The key question of our initiative was whether there were potentially life-bearing planets orbiting these stars. We know now there is at least one planet with some characteristics similar to the Earth,” said Pete Worden, a former top NASA manager, who was speaking at a European Southern Observatory webcast news conference to announce the find.

The planet, located about 4.2 light-years from Earth, or 25 trillion miles (40 trillion km), is the closest of some 3,500 planets that have been discovered beyond the solar system since 1995, according to the paper.

“This planetary system is much closer than any other that we know so detailed investigation is easier,” astronomer Ansgar Reiners, with the University of Gottingen in Germany, told reporters on a conference call.

Astronomers got their first hint of a planet circling the sun’s small dim neighbor star in 2013. But they needed additional observations, using more precise instruments, to make a definitive call.

An international team of 31 scientists found the planet after careful and repeated measurements of slight shifts in the color of the light coming from its host star, Proxima Centauri, which is a small, dim star in the Alpha Centauri system.

The shifts, which astronomers call “wobbles,” are caused by the gravitational tugging of a planet roughly 1.3 times the size of Earth on the parent star. Based on the timing of wobbles, scientists determined that the planet circles its host star in just 11 days, compared to Earth’s 365-day orbit around the sun.

That puts the planet far closer to its parent star than Earth orbits the sun. However, Proxima Centauri is so much smaller and dimmer than the sun that its planet’s orbit is suitably positioned for liquid water despite being just 4.4 million miles away.

But scientists are unsure if red dwarf stars like Proxima Centauri are good hosts for life. Planets orbiting close enough to keep water liquid would be blasted with 100 times more high-energy radiation than Earth receives from the sun, though what impact that would have on life is a matter of scientific debate.

Magnetic fields and an atmosphere offer a planet some protection. It is unknown if Proxima b has either.

Before the discovery of Proxima b, the nearest Earth-like planet to the sun was circling a star known as Wolf 1061, located about 14 light-years away.

Proxima b may not be flying solo. “We have some suspicions that there is another signal around the star,” Reiners said.

More research is needed to determine if there are multiple planets circling Proxima Centauri.

The discovery announced on Wednesday is expected to bolster a $100 million project unveiled in April and backed by Russian billionaire Yuri Milner to develop a miniature laser-powered spacecraft that can make the trip to the Alpha Centauri system in about 20 years.

“We hope to build a whole system that will send nanocraft to Proxima Centauri and Alpha Centauri within a generation,” said Worden, the executive director of Breakthrough Starshot, an initiative that aims to deploy thousands of tiny spacecraft to travel to our nearest neighboring star system and send back pictures.