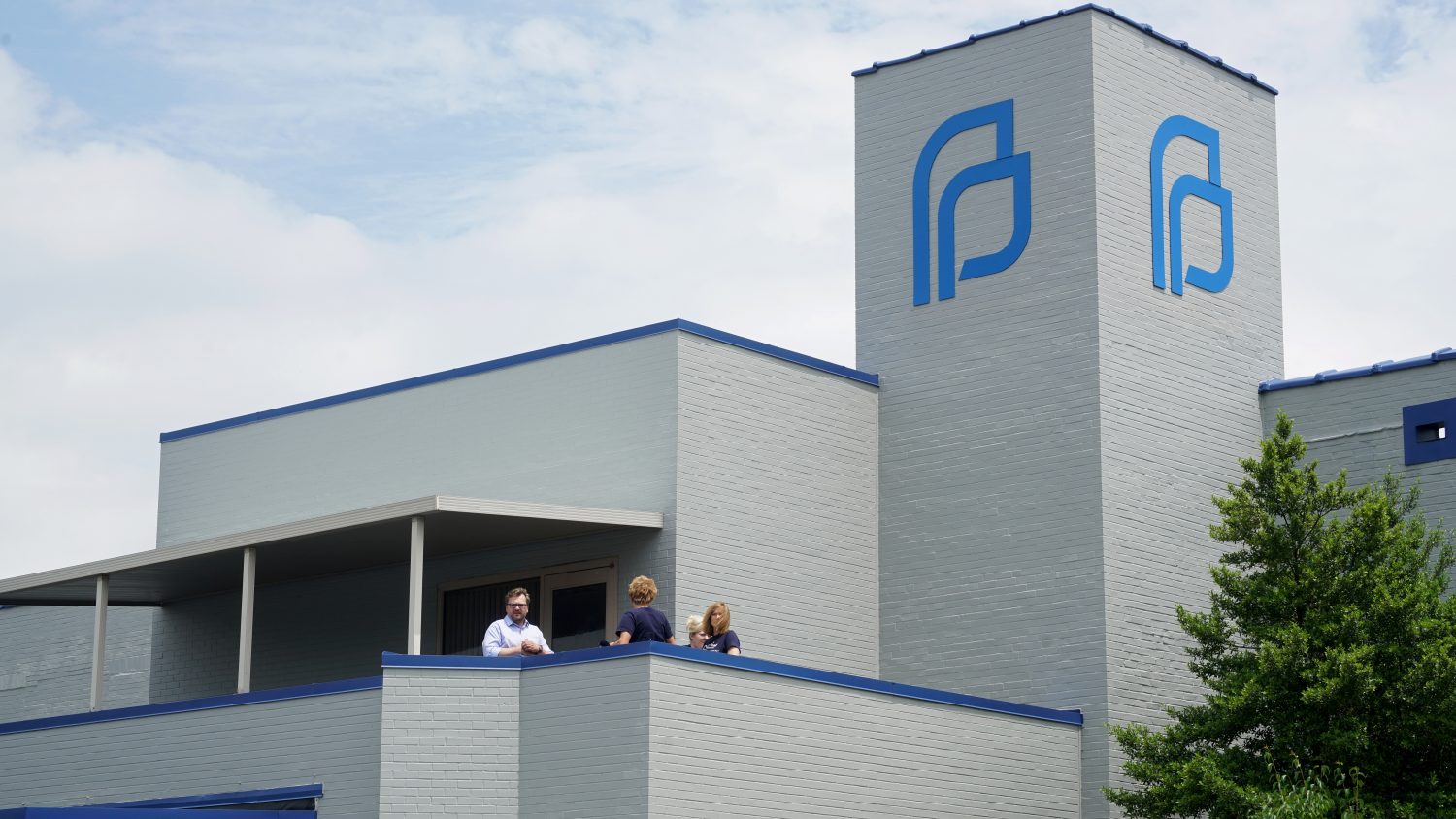 By Gabriella Borter and Brendan O’Brien

(Reuters) – A St. Louis judge said on Tuesday he will work quickly to decide whether Missouri’s only abortion clinic can remain open after a hearing on a lawsuit aimed at forcing state health officials to renew the facility’s license to perform the procedure.

Women’s healthcare and abortion provider Planned Parenthood sued Missouri last week after state health officials refused to renew the license of the St. Louis clinic, called Reproductive Health Services of Planned Parenthood, because, they said, they were unable to interview seven of its physicians over “potential deficient practices,” according to court documents.

Judge Michael Stelzer held a hearing on Tuesday morning on motions filed by Planned Parenthood in its request for a preliminary injunction that would keep the clinic open longer. He could schedule more hearings or rule on the request.

Stelzer intervened on Friday before the clinic’s license to perform abortions was set to expire hours later, issuing a temporary restraining order against the state at the request of Planned Parenthood that enabled the clinic to continue providing the procedure.

After listening to arguments from both sides on Tuesday, Stelzer said he will work “expeditiously” to come to a decision in the case, according to a court spokesman.

Abortion is one of the most divisive issues in U.S. politics, with opponents often citing religious beliefs to call it immoral. Abortion rights advocates have said restrictions being passed at the state level amount to state control of women’s bodies.

If the facility’s license is not renewed, Missouri would become the only U.S. state without an abortion clinic since the Supreme Court’s landmark Roe v. Wade decision in 1973 that legalized abortion nationwide and recognized a woman’s right to terminate her pregnancy.

The legal battle in St. Louis began after Missouri Governor Mike Parson, a Republican, signed a bill on May 24 banning abortion beginning in the eighth week of pregnancy, making Missouri one of nine U.S. states to pass anti-abortion legislation this year.

Anti-abortion activists have said they hope to prompt the conservative-majority U.S. Supreme Court to overturn the Roe v. Wade ruling by enacting laws such as the one recently passed in Missouri that are assured of facing court challenges.

The Supreme Court last week sent a mixed message on abortion, refusing to consider reinstating Indiana’s ban on abortions performed because of fetal disability or the sex or race of the fetus while upholding the state’s requirement that fetal remains be buried or cremated after the procedure is done. Several other abortion-related cases also are heading toward the high court.

(Reporting by Brendan O’Brien in Chicago and Gabriella Borter in New York; Editing by Scott Malone and Will Dunham)