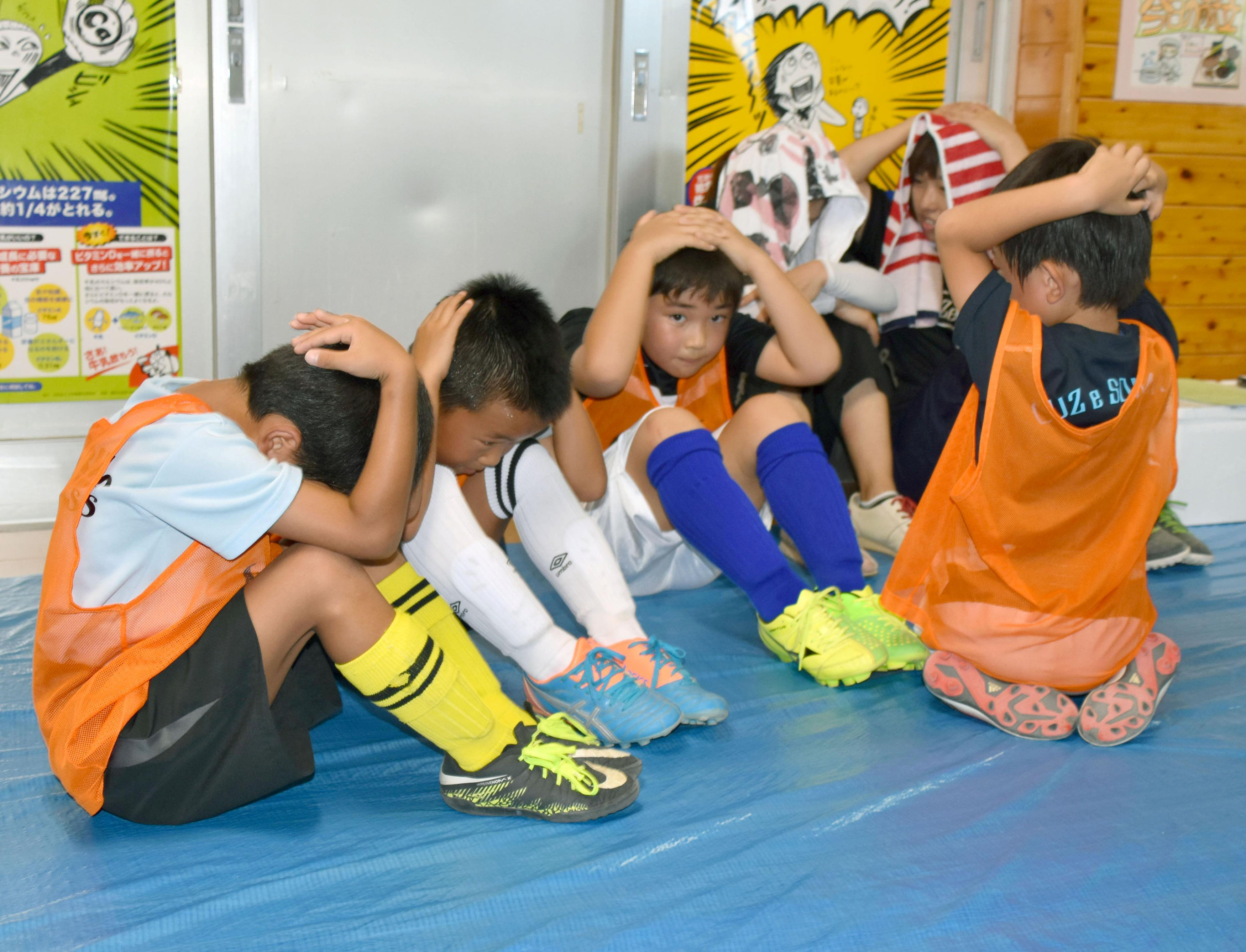 TOKYO (Reuters) – Japan held annual exercises on Friday to prepare for disasters but this year it was not just the danger of earthquakes and tsunamis that was on the minds of many people – the threat of North Korean missiles also loomed large.

Japan is one of the world’s most earthquake-prone countries and it carries out disaster drills every year on Sept. 1, the anniversary of the Great Kanto Earthquake of 1923 that killed at least 100,000 people and devastated Tokyo.

Military helicopters clattered over Tokyo as authorities practised for a 7.3 magnitude quake directly under the capital.

“In order to save even one additional life, we will promote preventive measures to tackle various types of disasters and a well-balanced disaster prevention plan based on self-help, public assistance and cooperation,” Prime Minister Shinzo Abe said after taking part in a drill.

Towns in north Japan took the opportunity to remind residents what to do, not only when Mother Nature strikes but when a North Korean missile approaches too. 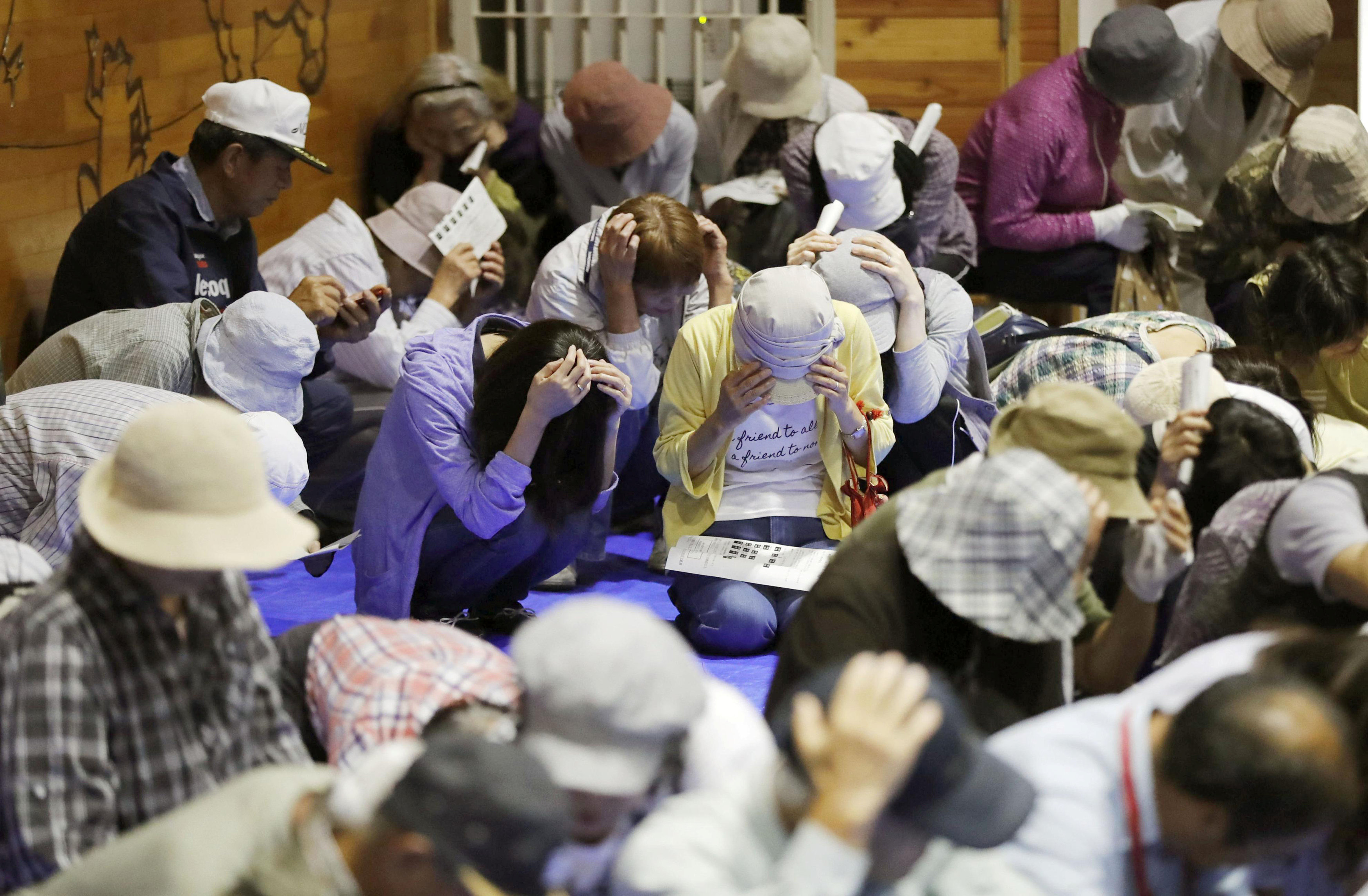 Local residents take part in an emergency drill in the wake of repeated missile launches by North Korea, in Takikawa on Japan’s northernmost main island of Hokkaido, in this photo taken by Kyodo September 1, 2017. Kyodo/via REUTERS

On Tuesday, North Korea fired a ballistic missile over northern Japan, triggering widespread emergency warnings that jolted millions awake, before it splashed down in the Pacific Ocean.

Sirens blared again on Friday in towns like Takikawa in the northernmost main island of Hokkaido, and residents took cover inside, in line with government warnings to seek shelter below ground or in a solid building.

Not that residents needed a reminder of the danger.

“The real thing happened before the drills, so today everyone took part with a sense of urgency,” one resident of a northern town told a broadcaster.

The government says there is a 70 percent chance a magnitude 7 earthquake right under Tokyo in the next 30 years.

On March 11, 2011, Japan’s northeast coast was struck by a magnitude 9 earthquake, the strongest quake in Japan on record, which triggered huge tsunami waves.

About 20,000 people were killed and the tsunami triggered a meltdown at a nuclear plant, the world’s worst nuclear crisis since Chernobyl a quarter of a century earlier.