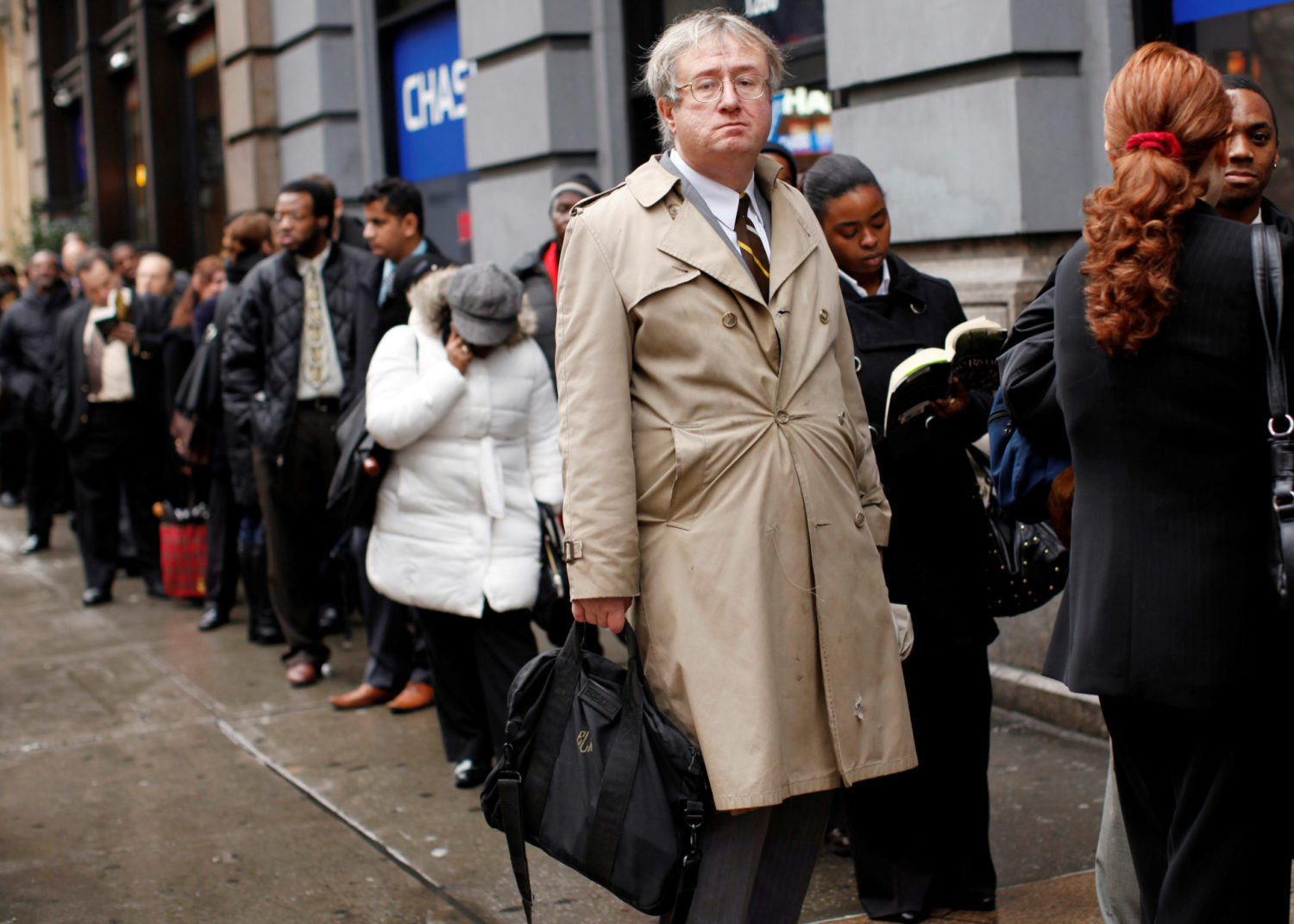 Initial claims for state unemployment benefits totaled a seasonally adjusted 745,000 for the week ended Feb. 27, compared to 736,000 in the prior week, the Labor Department said on Thursday. Economists polled by Reuters had forecast 750,000 applications in the latest week.

Stormy weather in the South left large parts of Texas without power or water for days. The deep freeze shut oil production and refineries in Texas, the biggest producer of natural gas and oil in the United States.

The labor market has lagged the acceleration in overall economic activity, which has been driven by nearly $900 billion in additional pandemic relief provided by the government in late December. Consumer spending rebounded strongly in January as daily coronavirus cases and hospitalizations dropped sharply.

Though the pace of decline in infections has stalled, economists believe the labor market will accelerate in the spring and through summer, noting that vaccinations were increasing daily. A boost to hiring is also expected from President Joe Biden’s $1.9 trillion recovery plan, under consideration by Congress.

Last week’s claims data has no bearing on February’s employment report as it falls outside the period during which the government surveyed establishments and households. According to a Reuters poll of economists, the government will likely report on Friday that nonfarm payrolls increased by 180,000 jobs in February after rising only 49,000 in January.

Hopes for a pick-up in hiring last month were supported by a survey last week showing consumers’ perceptions of the labor market improved in February after deteriorating in January and December. In addition, a measure of manufacturing employment increased to a two-year high in February.

But those expectations were tempered by reports on Wednesday showing private employers hiring fewer-than-expected workers in February. Employment growth in the services industry retreated last month, with businesses reporting they were “unable to fill vacant positions with qualified applicants.”

The year-long COVID-19 pandemic is keeping some workers at home, fearful of accepting or returning to jobs that could expose them to the virus. These workers are now allowed to apply for government-funded unemployment benefits.

The Fed’s contacts cited the coronavirus, childcare, and unemployment benefits as factors behind the labor supply problem.