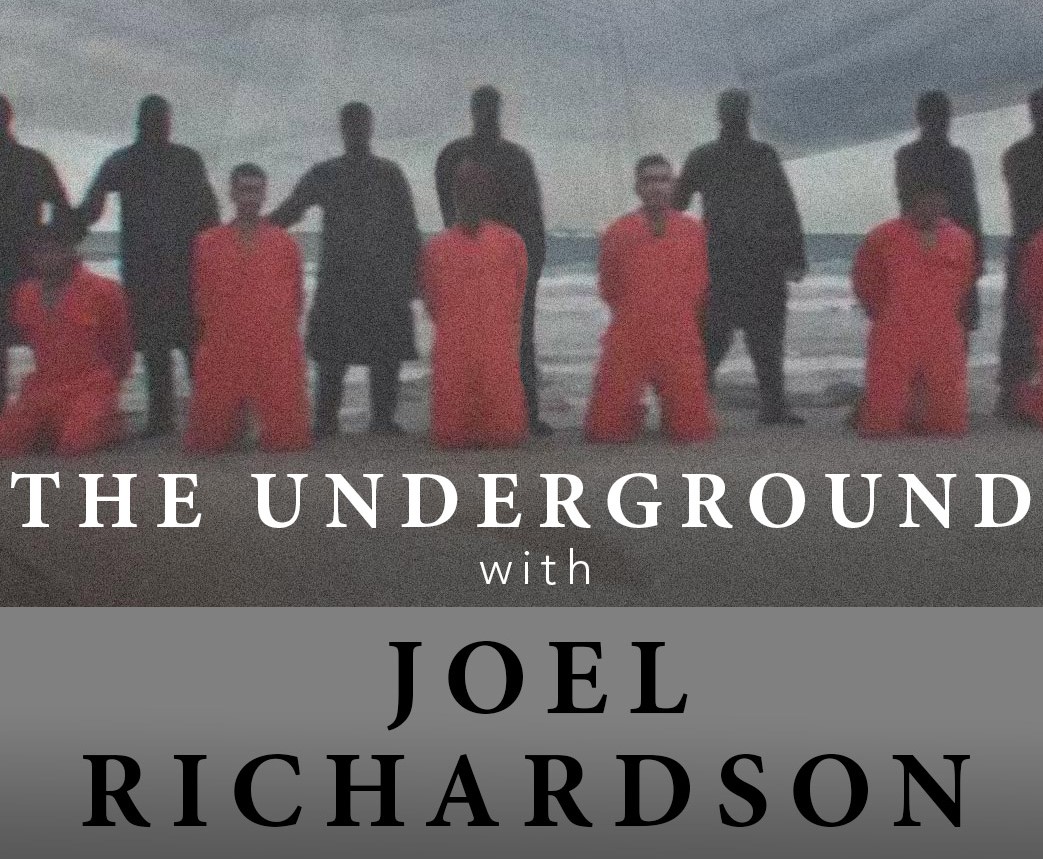 Every single day world news focuses on the deadly and biblical chess match going on within the Middle East.  Pit against each other and against Israel a complicated whirlwind of hate, violence and the constant threat of war looms over the entire world.

There are those that have a much deeper understanding of the religious and historical battles going on in the Muslim nations but for many, it is so difficult to comprehend the question,  ‘Who is the enemy?’ Right now with tensions rising, talks of Middle East peace proposals, Iran’s nuclear possibilities and the ever-expanding attacks by terrorist groups, having a biblical and current point of view is vital.

In our incredible line up of Christian programming, the PTL Television Network offers “The Underground”, hosted by Middle East expert and prophetic author and teacher, Joel Richardson. “The Underground” explores the testimony of  Biblical prophets, the Gospel of Jesus Christ, current events and how all of these things relate to you and me.

With a special love for all the peoples of the Middle East, Joel travels globally, preparing the Church for the great challenges of our time, teaching on the gospel, living with biblical hope, the return of Jesus. He is the author, editor, director, or producer of several books and documentaries, Richardson’s book Islamic Antichrist is a New York Times bestseller.

In a recent broadcast entitled “The prophetic implication of President Trump’s Middle East Peace Plan”, Richardson speaks on the history of agreements that Israel has entered into within biblical history and the dangers involved now.  His explanation and Bible-based teachings bring a better understanding of what is at stake not only for the Middle East but for the world.

We encourage you to tune into the PTL Television Network for Joel Richardson’s “The Underground” and get a better understanding from an amazing expert on the historical and prophetic events happening in the Middle East.

You can enjoy “The Underground” as well as many other incredible Christian programs on the PTL Television Network on your Roku, Apple TV or Amazon Fire TV  or you can simply go to PTLnetwork.com and watch whenever you wish on your home computer, tablet or smartphone.

Be informed on world events by those on the front lines! Check out the PTL Television Network Today!