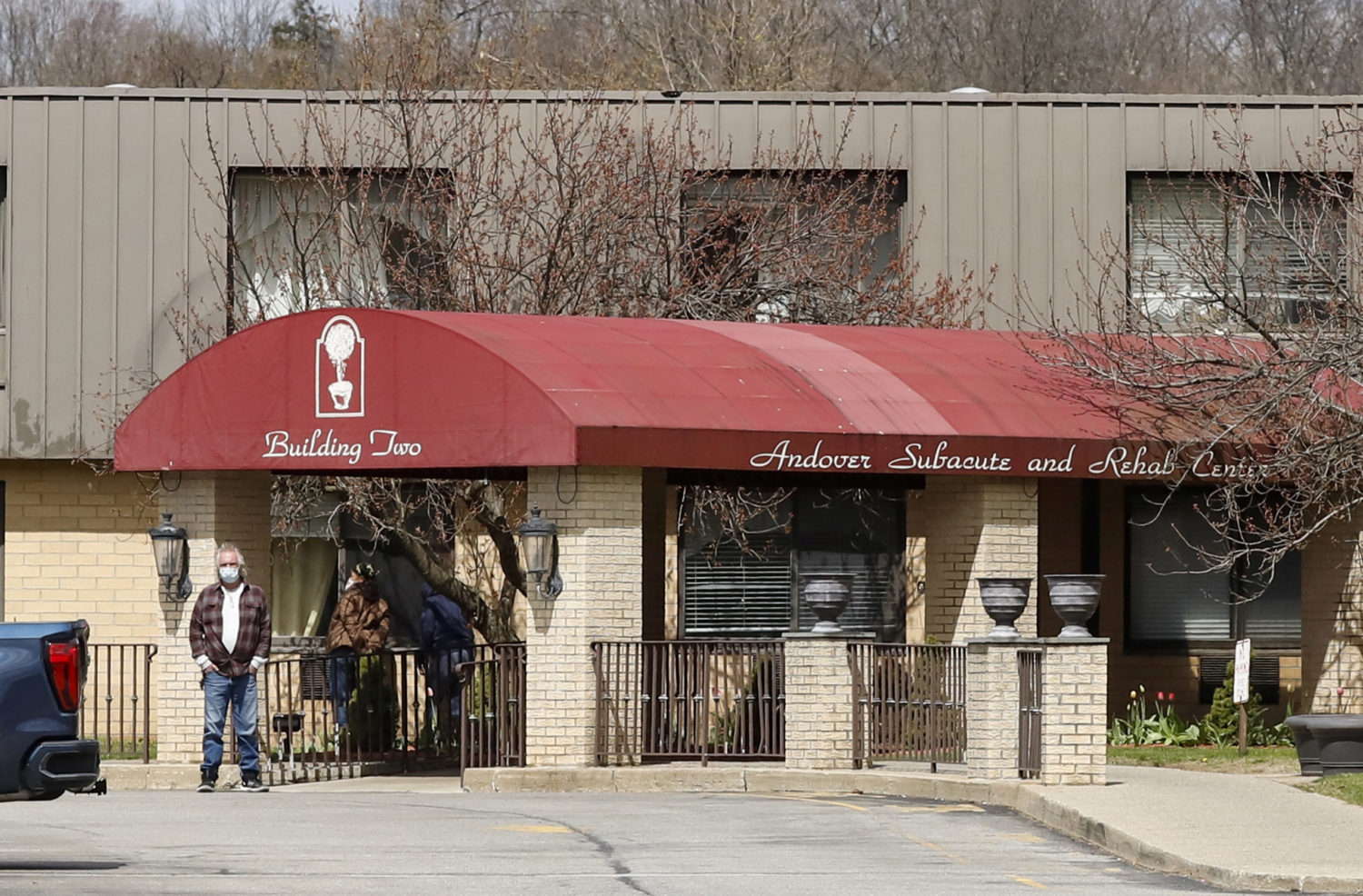 (Reuters) – In a setback to nursing-home operators facing hundreds of COVID-19 negligence and wrongful-death lawsuits, a federal appeals court on Wednesday said cases against two New Jersey facilities should proceed in state courts.

The nursing homes had argued that the suits against them belonged in federal court, citing an emergency U.S. law known as the Public Readiness and Emergency Preparedness (PREP) Act, which shields those fighting the pandemic from lawsuits.

The 3rd U.S. Circuit Court of Appeals in Philadelphia affirmed a lower court ruling and rejected the nursing homes’ argument that the PREP Act was so far reaching that families’ state-law negligence claims were really federal claims that belonged in federal court.

The families “asserted only garden-variety state-law claims, so state court is where these cases belong,” the court said.

Neil Lapinski, a Gordon, Fournaris & Mammarella attorney who represented the families, said “the court has provided a clear roadmap for litigants” that was consistent with lower court rulings.

The cases were filed in state court in April 2020 by families of four residents who died of COVID-19. They sued two nursing homes operating as Andover Subacute & Rehabilitation I & II, alleging the facilities failed to take precautions to contain the spread of the virus.

The cases were among the first against nursing homes, where more than 100,000 people died during the pandemic. Like hundreds of similar wrongful death claims against care facilities, the cases stalled over which court should hear the lawsuit.

The operator said it was shielded by the PREP Act and the cases belonged in federal court. A lower federal court, however, said the case should be heard in state court, and the nursing home operator appealed.

The 2005 PREP Act is meant to jumpstart U.S. defenses against an outbreak like COVID-19 by shielding from lawsuits makers of critical products, from diagnostic tests to vaccines, as well as doctors and drug distributors. Nursing homes have said the law should shield them from liability because they were on the front line of the outbreak.

“By being the first appeals court to weigh in, the 3rd Circuit signaled to judges around the country that these appeals are unlikely to succeed and there is no reason to stop cases from moving forward while the nursing homes appeal,” he said.

The 3rd Circuit’s ruling said determining whether the PREP Act shields nursing homes from pandemic-related lawsuits should be determined by a state court, although other federal appeals courts are expected to address that question in the coming months.

The appeal was heard by three Republican appointees – Michael Chagares, Jane Roth and David Porter, who was appointed by President Donald Trump and who wrote the opinion.