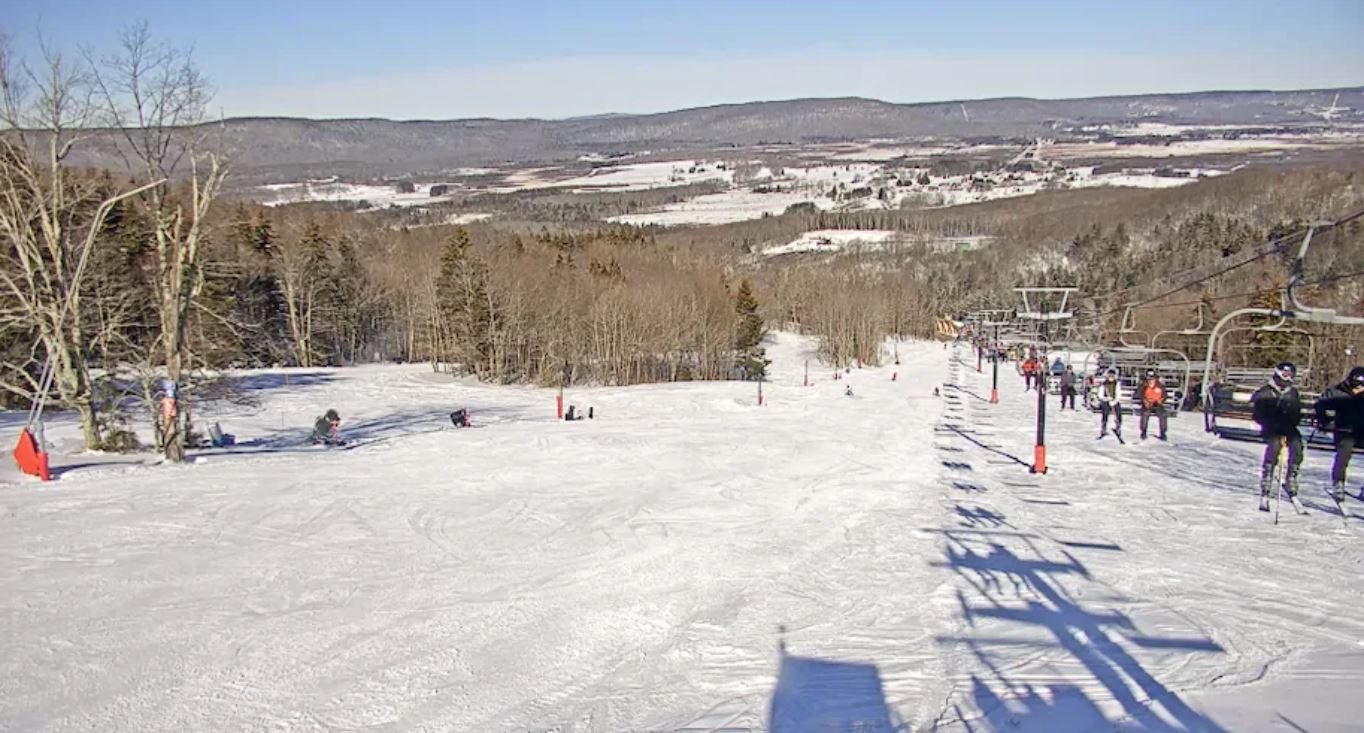 Luke 21:25, 26 “There will be signs in sun and moon and stars, and on the earth dismay among nations, in perplexity at the roaring of the sea and the waves, men fainting from fear and the expectation of the things which are coming upon the world; for the powers of the heavens will be shaken. 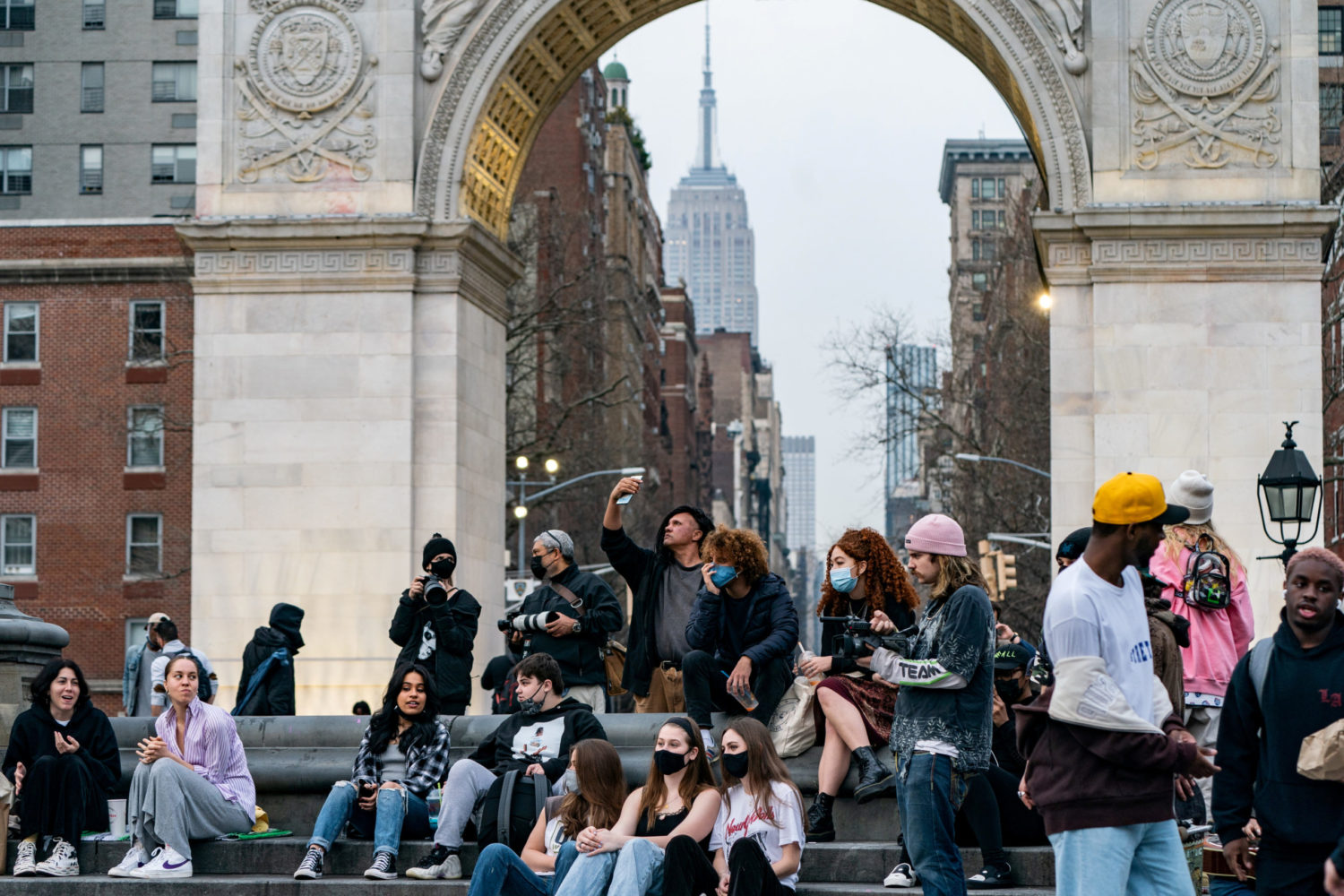 (Reuters) – The United States’ population grew at a slower rate in 2021 than in any other year on record as the COVID-19 pandemic exacerbated the more subdued growth the country has experienced in recent years, the U.S. Census Bureau said.

“The slow rate of growth can be attributed to decreased net international migration, decreased fertility, and increased mortality due in part to the COVID-19 pandemic,” the Census Bureau said on Tuesday.

The year 2021 is the first time since 1937 that the U.S. population grew by fewer than 1 million people, reflecting the lowest numeric growth since at least 1900, when the Census Bureau began annual population estimates.

The population of the United States increased in the past year by 392,665, or 0.1%, according to the U.S. Census Bureau Vintage 2021 Population Estimates released on Tuesday.

Slower population growth has been a trend in the United States for several years, the result of decreasing fertility and net international migration, combined with increasing mortality due to an aging population.

Between 2020 and 2021, the population of 33 U.S. states increased. Seventeen states and the District of Columbia lost population. Eleven of those 18 areas that lost population had losses of 10,000 people or more, the figures released on Tuesday showed.

“Apart from the last few years, when population growth slowed to historically low levels, the slowest rate of growth in the 20th century was from 1918-1919 amid the influenza pandemic and World War One,” Luke Rogers, chief of the Census Bureau’s population estimates branch, said.

The United States’ official death toll from the coronavirus outbreak has been by far the highest in the world with over 800,000 deaths recorded in the country from the disease, according to data from the U.S. Centers for Disease Control and Prevention.

(Reporting by Kanishka Singh in Bengaluru; Editing by Matthew Lewis)