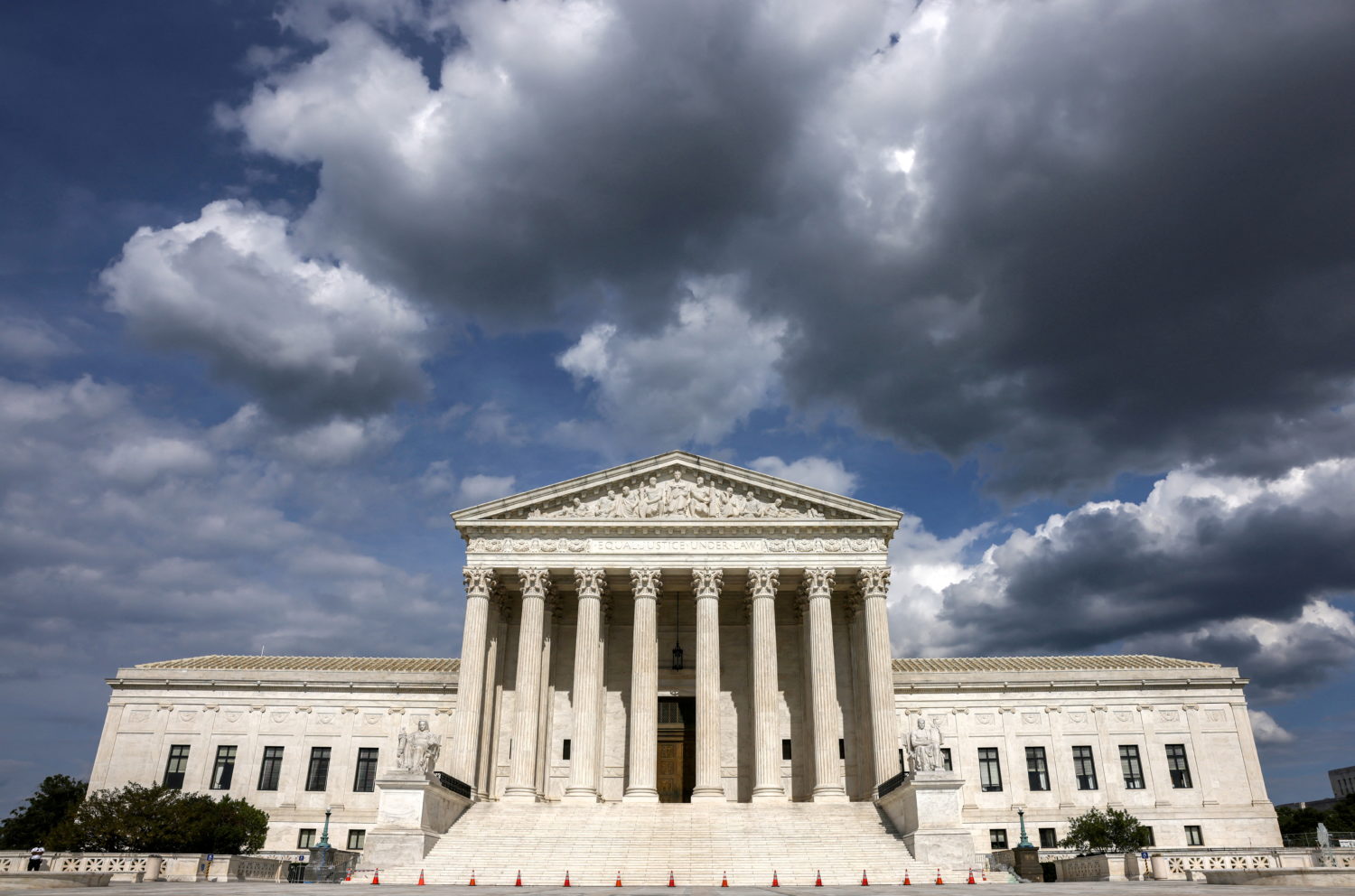 (Reuters) – The U.S. Supreme Court on Monday rejected challenges brought by a group of Christian doctors and nurses and an organization that promotes vaccine skepticism to New York’s refusal to allow religious exemptions to the state’s mandate that healthcare workers be vaccinated against COVID-19.

Acting in two cases, the justices denied emergency requests for an injunction requiring the state to permit religious exemptions while litigation over the mandate’s legality continues in lower courts. Conservative Justices Clarence Thomas, Samuel Alito and Neil Gorsuch said they would have granted the injunction.

The Supreme Court previously rejected other challenges to vaccine mandates including one focusing upon Maine’s lack of a religious exemption for healthcare workers.

The New York challengers said the mandate violates the U.S. Constitution’s First Amendment prohibition on religious discrimination by the government, or a federal civil rights law requiring employers to reasonably accommodate employees’ religious beliefs. A lower court rejected their bid for an injunction.

New York’s Department of Health on Aug. 26 ordered healthcare professionals who come in contact with patients or other employees to be vaccinated by Sept. 27. That deadline was delayed to Nov. 22.

The state has said that under the policy employers can consider religious accommodation requests and employees can be reassigned to jobs such as remote work.

The state said it allows a narrow medical exemption for the small number of people with a serious allergic reaction to the COVID-19 vaccines. It said longstanding healthcare worker vaccine mandates for measles and rubella also have no religious exemptions.

One lawsuit was brought by a group of 17 doctors, nurses and other healthcare providers, most of whom are Catholic, who sued under pseudonyms, denouncing “medical dictatorship.” Sixteen said they were fired or suspended under the policy, while one nurse agreed to be vaccinated to keep her job.

In a dissent in that case, Gorsuch said the mandate seemed based “on nothing more than fear and anger at those who harbor unpopular religious beliefs.” Joined by Alito, Gorsuch chastised the court for not protecting the challengers, saying that it “is always the failure to defend the Constitution’s promises that leads to this court’s greatest regrets.”

The other case involved a challenge by three Christian nurses, who are members of We the Patriots USA, a Connecticut-based group that is also a plaintiff. The group opposes vaccine mandates and advocates for various causes including what it called “medical freedom.”

In a video on the group’s website, co-founder Brian Festa said, “We were fighting against vaccine mandates. We were fighting to reveal the truth about what’s in these shots, long before COVID was even a thing.”

These plaintiffs are represented by Norman Pattis, a lawyer known for defending conspiracy theorist Alex Jones, founder of the right-wing website Infowars, against defamation lawsuits after he falsely called a 2012 Connecticut school mass shooting a “hoax.”

According to government data, about 84% of U.S. adults have received at least one dose of a COVID-19 vaccine and 72% are fully vaccinated. A minority of Americans has declined to get the shots.

In legal filings, the New York challengers said that they believe abortion is “evil” and object to any COVID-19 vaccine whose development relied on cell lines from aborted fetuses.

The three COVID-19 vaccines authorized for U.S. use do not contain aborted fetal cells. Laboratory-grown cells that descended from the cells of an aborted fetus obtained decades ago were employed in testing during the vaccine development process. Drug efficacy and safety testing using such cell lines is routine. 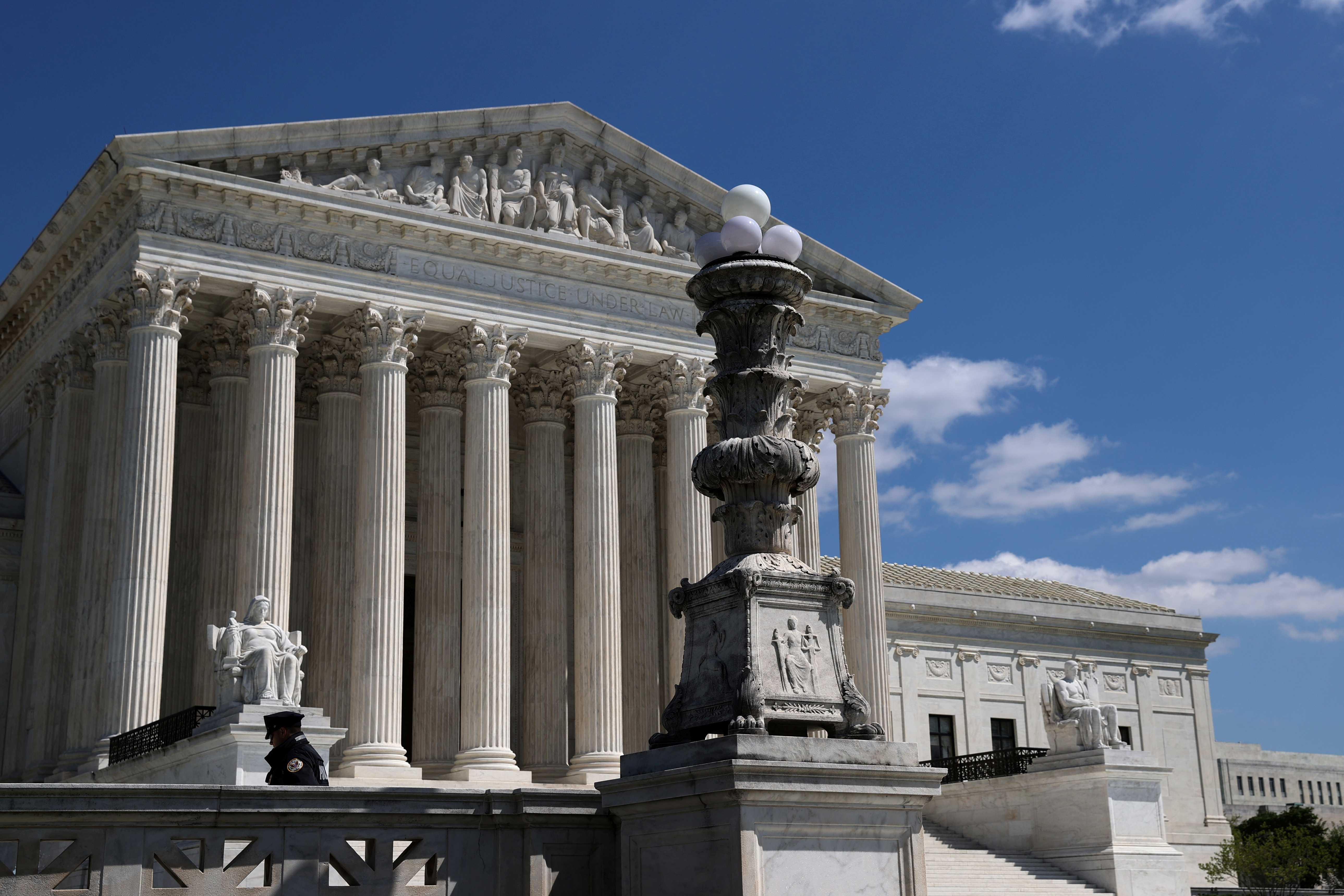 At issue is a challenge by the states of Pennsylvania and New Jersey to the administration’s 2018 rule that permits broad religious and moral exemptions to the contraception mandate of the 2010 Affordable Care Act, commonly called Obamacare, and expands accommodations already allowed.

The justices held their third day of arguments by teleconference of the week, a new format prompted by the coronavirus pandemic. Liberal Justice Ruth Bader Ginsburg took part a day after being hospitalized to undergo treatment for a benign gall bladder condition.

Conservative Chief Justice John Roberts, a potential pivotal vote, appeared frustrated that the long-running litigation, a version of which previously reached the Supreme Court in 2016, has not led to a compromise.

“Is it really the case that there is no way to resolve those differences?” Roberts asked.

Roberts wondered if the administration’s approach was too broad by providing exemptions even to entities that had not complained about the adequacy of previous accommodations devised under Trump’s Democratic predecessor Barack Obama.

“I don’t understand why this can’t be worked out,” Breyer said.

The contraceptive mandate under the law, which was signed by Obama in 2010 and has faced Republican efforts to repeal it ever since, requires that employer-provided health insurance include coverage for birth control with no co-payment. Previously, many employer-provided insurance policies did not offer this coverage.

Ginsburg, at 87 the court’s oldest member, participated in the argument from Baltimore after being hospitalized for non-surgical treatment for an infection arising from a gallstone in her cystic duct.

Sometimes sounding hesitant and at other times sounding firm, Ginsburg asked three rounds of questions starting with a query to Solicitor General Noel Francisco, who was arguing for the administration. Ginsburg told Francisco that Trump’s administration had “tossed entirely to the wind what Congress considered to be essential, that women be provided this service, with no hassle and no cost to them.”

The administration has asked the court, which has a 5-4 conservative majority, to reverse a nationwide injunction issued by a lower court blocking the rule.

Both of Trump’s appointees, conservative Justices Neil Gorsuch and Brett Kavanaugh, asked questions indicating sympathy toward the administration’s view that it has broad leeway under Obamacare to decide the scope of exemptions.

Liberal Justice Sonia Sotomayor’s questions, like those posed by Ginsburg, indicated they are leaning toward the states.

The administration is joined in the litigation by the Little Sisters of the Poor, a Roman Catholic order of nuns that is one of the groups seeking an exemption for its employees. Under a separate court ruling, the group already has an exemption to the mandate.

Conservative Justice Clarence Thomas, who ordinarily remains silent during arguments, again asked questions as he has done each day this week under the new format.

Rules implemented under Obama exempted religious entities from the mandate and a further accommodation was created for religiously affiliated nonprofit employers, which some groups including the Little Sisters of the Poor objected to as not going far enough.

The blocked Trump rule would allow any nonprofit or for-profit employer, including publicly traded companies, to seek an exemption on religious grounds. A moral objection can be made by nonprofits and companies that are not publicly traded. The Trump administration exemption also would be available for religiously affiliated universities that provide health insurance to students.

The legal question is whether Trump’s administration had the legal authority to expand the exemption under both the Obamacare law itself and another federal law, the Religious Freedom Restoration Act, which allows people to press religious claims against the federal government.

The justices addressed the question of religious accommodations to the Obamacare contraception mandate once before. In 2016, they sidestepped a decision on previous rules issued under Obama, sending the dispute back to lower courts. 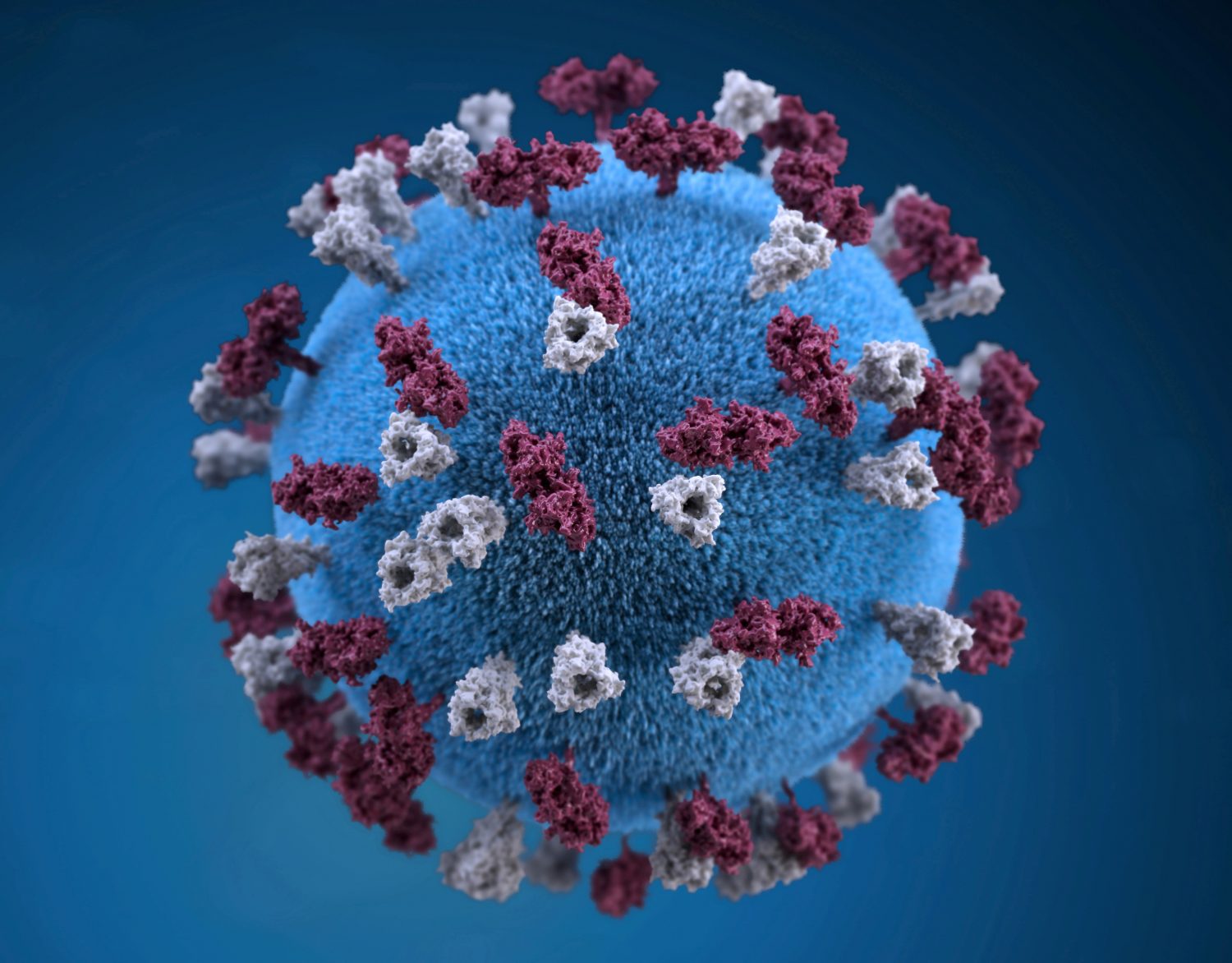 An effort to end all non-medical exemptions for childhood vaccinations in Maine was in limbo on Thursday after the state Senate voted to amend it to allow parents to keep opting out on religious grounds.

The bill had passed the Democratic-controlled state House of Representatives last month, making Maine one of at least seven states considering ending non-medical exemptions amid the worst outbreak of measles in the United States in 25 years.

In a close vote, 18 lawmakers in the Democratic-led state Senate supported an amendment to the House bill to retain the religious exemption that exists in state law, while 17 voted against. The senators approved ending exemptions for children whose parents oppose vaccination for “philosophical reasons.”

Several senators who had trained and worked as doctors argued at length ahead of the vote to allow an exemption only if a healthcare provider deemed it medically necessary. Others noted no major U.S. religion opposes vaccinations.

Senator Linda Sanborn, a Democrat who has practiced family medicine, said the bill was to prevent “an impending disaster” in a state with one of the lowest vaccination rates in the country. Five percent of Maine’s kindergarten students have non-medical exemptions from vaccination, compared with a national average of 2 percent.

She said other fatal diseases could follow the fate of smallpox, which was globally eradicated through vaccination efforts, adding: “It takes a community caring about not just ourselves but our neighbors to make this happen.”

Senate Republicans, including Scott Cyrway, opposed the bill as government overreach into the private sphere.

“We’re forcing someone to do something when we don’t really have to,” Cyrway said.

In neighboring Vermont, lawmakers voted in 2015 to remove philosophical exemptions while leaving in place religious ones. As a result, more parents sought and received those exemptions – 3.9 percent in 2017, up from 0.9 percent in 2015, according to the state’s Department of Health.

In Maine, the amended bill will go back to the House, which can vote either to accept or reject the amendment. If both chambers cannot agree, the bill dies.

A spokeswoman for the House did not immediately respond to a request for comment.

There have been no measles cases in Maine since 2007, but officials have worried about recent outbreaks of whooping cough, another childhood disease for which there is a mandatory vaccination.

Only three states have outlawed any non-medical exemptions for vaccinations – California, Mississippi and West Virginia.