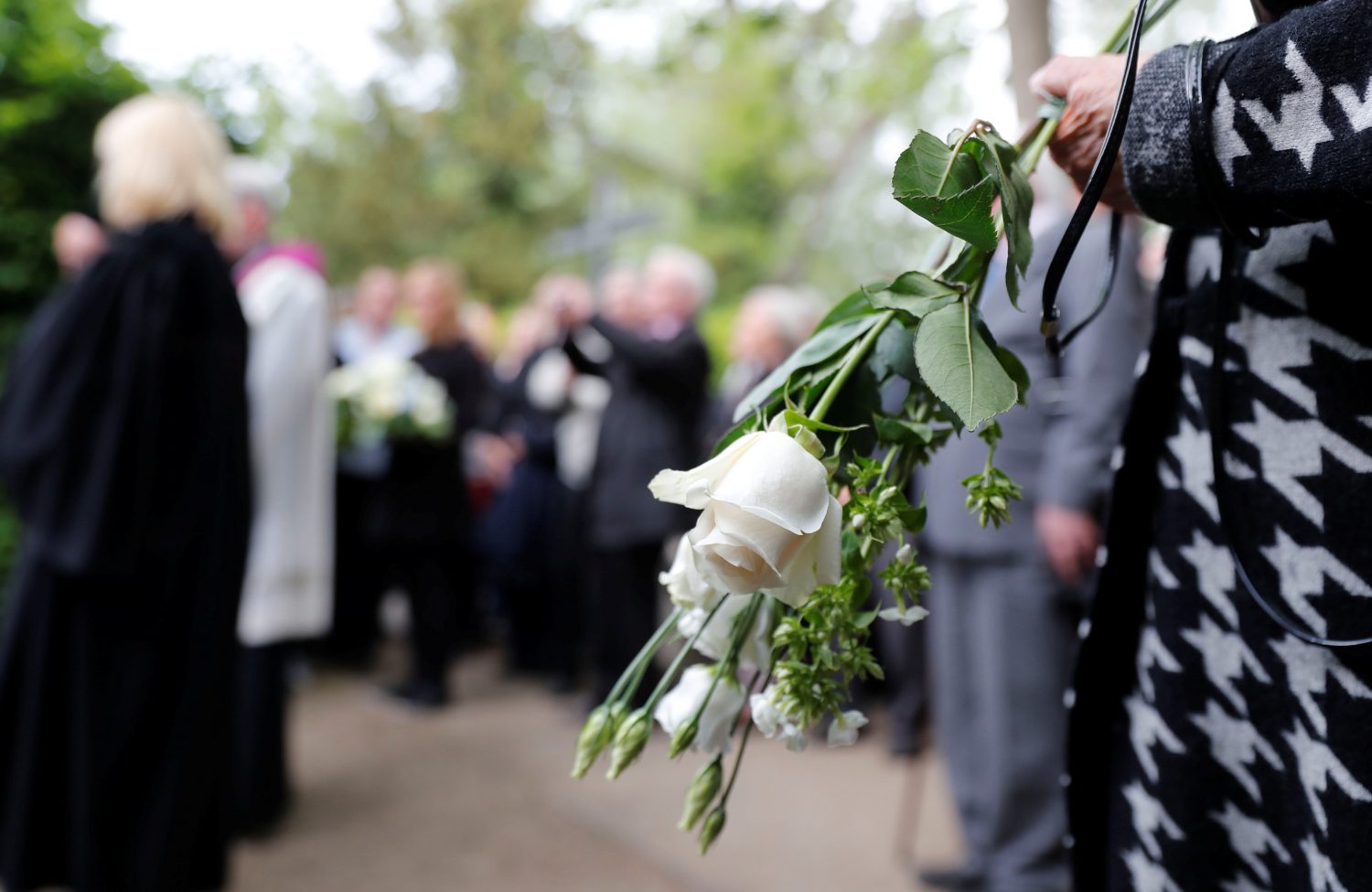 BERLIN (Reuters) – Human tissue from some 300 women dissidents whose bodies were used for medical research after they were executed by the Nazis was buried on Monday in a shared grave at a Berlin cemetery.

The grave will be marked by a plaque but will not name the identified victims at the request of their families.

Microscope slides holding tissue samples from the victims were handed over to the Brandenburg Medical School in 2016 by the heirs of an anatomy professor who had conducted research on the bodies of prisoners killed by the Nazis.

Hermann Stieve, who specialized in the female reproductive system while working at the Charite hospital in the 1930s and 40s, received the bodies of women executed at Ploetzensee prison in Berlin, sometimes just 30 minutes after their death. He used the bodies to research the effects of stress on women’s anatomy, historians say. 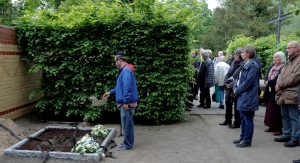 A man throws ashes during the burial of the remains of victims executed during the Nazi-era in Germany and used for research at Berlin’s Charite university hospital during the Holocaust at Dorotheenstaedt cemetery in Berlin, Germany, May 13, 2019. REUTERS/Fabrizio Bensch

At the burial ceremony on Monday, a pallbearer carried a wooden box containing the remains of the victims to a shared, unnamed grave at the Dorotheenstadt cemetery.

The box was buried near a memorial at the cemetery for other victims of the Nazi dictatorship.

“The decision was taken together with the relatives of the resistance fighters and I think it is important to bury them simply because at the time these people were denied a grave,” said Andreas Winkelmann of the Brandenburg Medical School.

“And that’s what Stieve took part in. He helped the murderous justice system to deny these people a grave … We decided to bury them even though you don’t usually bury microscopic slides,” he added.