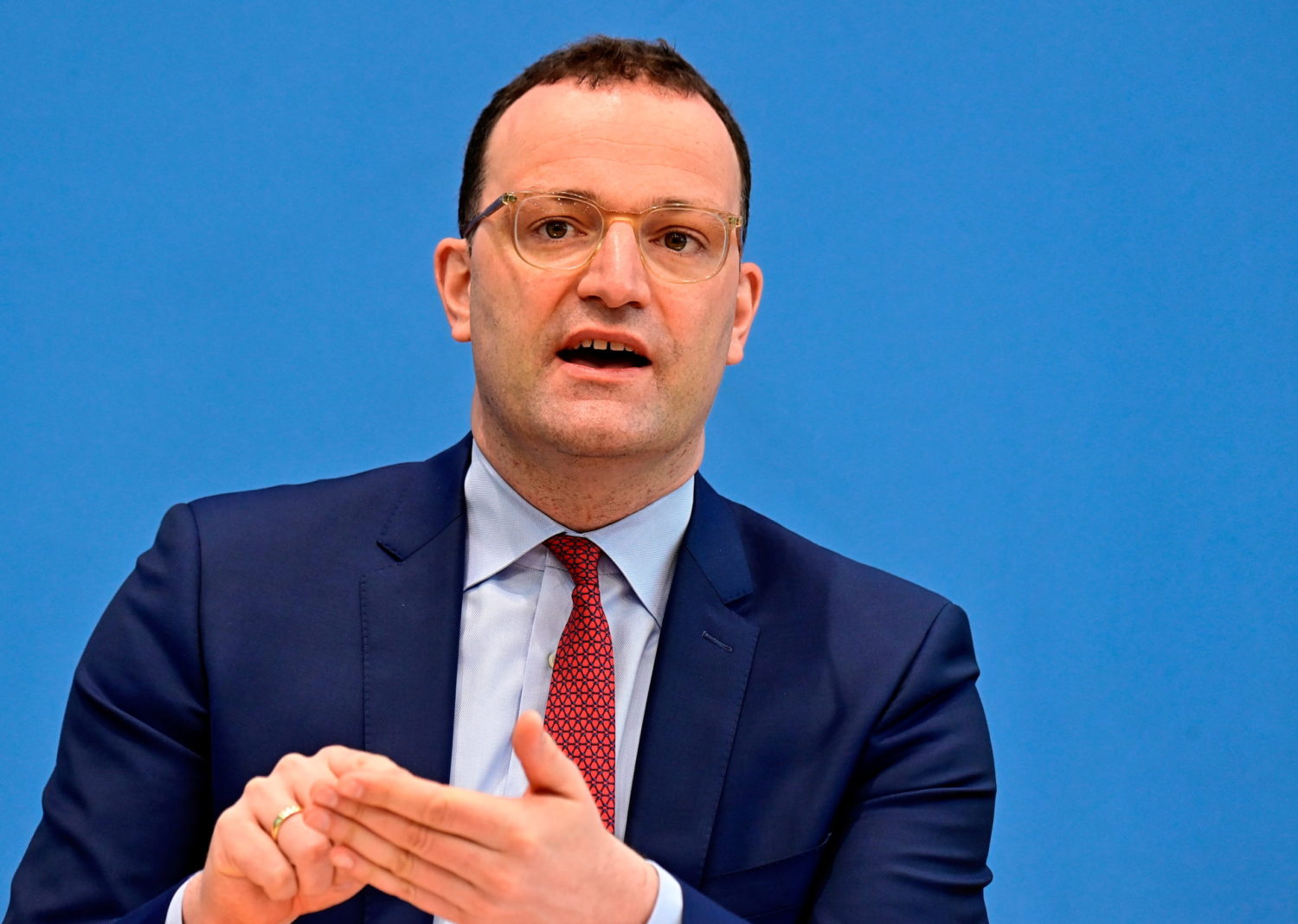 The government plans to launch a call for tenders for so-called pandemic preparedness contracts with a five-year term so that vaccine doses “can be activated quickly if the worst comes to the worst,” Spahn told a news conference.

Manufacturing setbacks and an over-reliance on European Union approval for supplies slowed Germany’s rollout of COVID-19 vaccines. It wants to boost domestic production to ensure it is not deprived of shots in future pandemics.

To that end, it set up a vaccine task force in February that aims to reduce bottlenecks by ensuring production of vital products in the supply chain like glass vials and lipids.

The stand-by contracts will help maintain know-how acquired during the COVID-19 crisis so that next time “we don’t have to ramp up production from zero to 100,” Christoph Krupp, head of the vaccine production task force told reporters.

“We want to bet on several companies and several vaccine types and not just one,” Krupp said.

The contract terms include having production capacity in Germany and being able to manufacture active ingredients as well as converting them into drug substance for a fast scale-up of vaccines, he added.

The contracts will be activated if necessary, in which case they will become supply deals, and Germany expects to be able to deliver vaccines to Europe and the rest of the world, he said.

Germany is home to BioNTech and CureVac, two of the leading developers of mRNA vaccines for COVID-19, as well as pharmaceutical giants Bayer and Merck and many small-and-medium-sized suppliers.

The German plan is one of more than half a dozen by governments around the world to avert shortages by supporting drug companies’ local production.

Some, including Australia, Brazil, Japan and Thailand, are setting up manufacturing partnerships with drugmaker AstraZeneca PLC.

Elsewhere, Italy has pledged state backing for a public-private vaccine production center, while Austria, Denmark and Israel plan a joint research and development fund and will explore whether to produce their own next-generation vaccines.