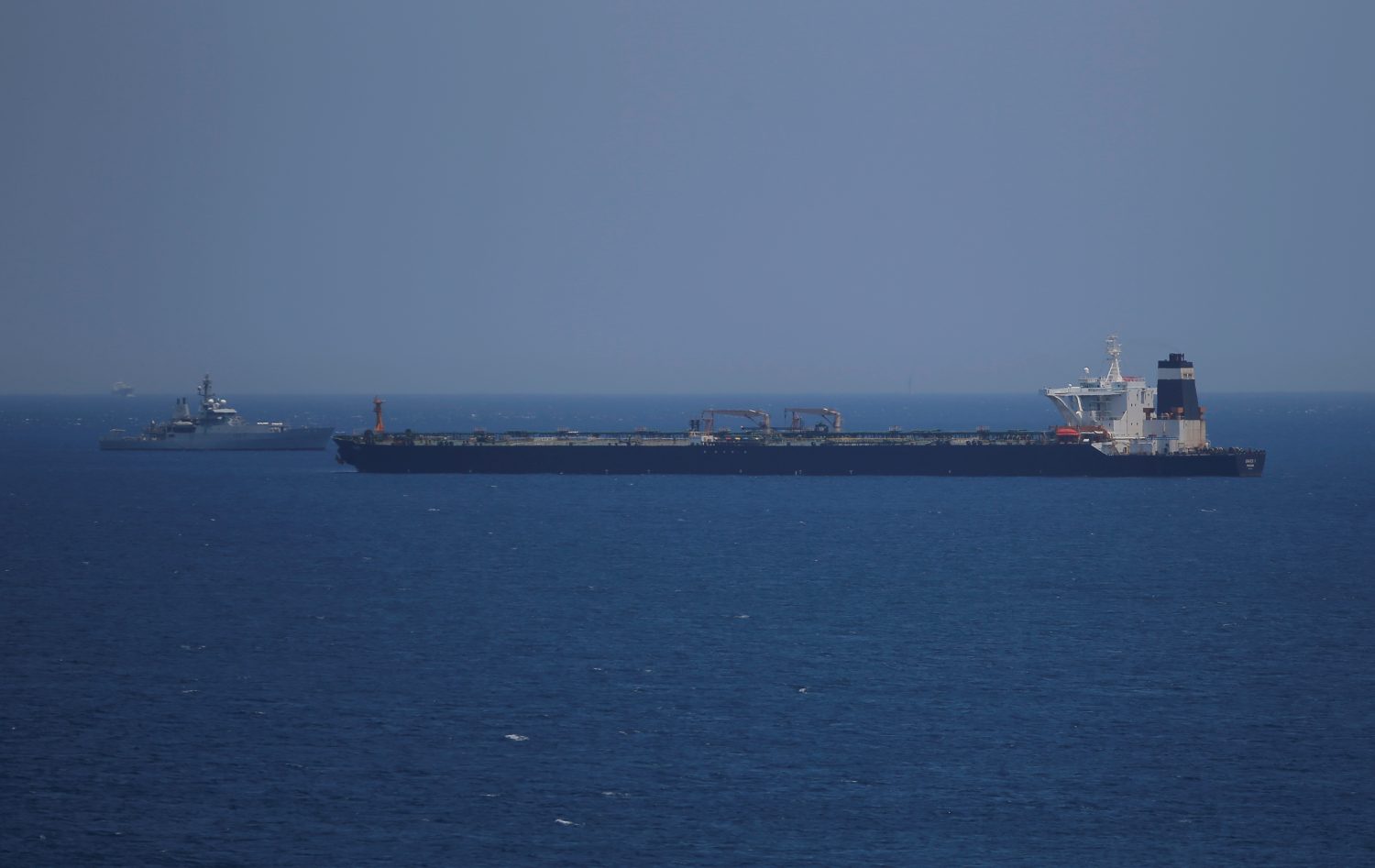 DUBAI (Reuters) – U.S. officials say they are unsure whether an oil tanker towed into Iranian waters was seized by Iran or rescued after facing mechanical faults as Tehran asserts, creating a mystery at sea at a time of high tension in the Gulf.

The MT Riah disappeared from ship tracking maps when its transponder was switched off in the Strait of Hormuz on July 14. Its last position was off the coast of the Iranian island of Qeshm in the strait.

Iran says it towed a vessel into its waters from the strait after the ship issued a distress call. Although Tehran did not name the vessel, the Riah is the only ship whose recorded movements appear likely to match that description.

A U.S. official, speaking on the condition of anonymity, said it appeared that the tanker was in Iranian territorial waters, but it was not clear whether that was because Iran had seized it or rescued it.

The mystery comes at a time when Washington has called for greater security for ships in the Gulf.

Iran has threatened to retaliate for the British seizure of an Iranian oil tanker accused of violating sanctions on Syria. Iran’s Supreme Leader Ayatollah Ali Khamenei has branded the British action “piracy”.

The United States has also blamed Iran for attacks on tankers in the Gulf since May, which Tehran denies.

Shipping experts say U.S. sanctions on Iran intended to halt its oil exports have led to a rise in unusual tanker movements away from shipping lanes, with Iran seeking covert ways to export its oil. Increasingly, ships are switching off location transponders, transferring oil at sea and concealing their routes. Iran has also become more dependent on a fleet of aging ships, and some have had to be towed for emergency repairs.

Adding to the riddle of the missing ship was difficulty establishing who owns it, which no country or company has so far publicly claimed. Initial reports described it as Emirati. However, an Emirati official told Reuters the tanker was neither owned nor operated by the UAE.

The tanker’s registered manager is Prime Tankers in the UAE. That company told Reuters it had sold the tanker to another UAE-based company, Mouj al-Bahar. An employee at Mouj al-Bahar told Reuters that the firm did not own it but had been managing the vessel up to two months ago, and that it was now under the management of a company called KRB Petrochem. Reuters could not reach KRB Petrochem for comment. 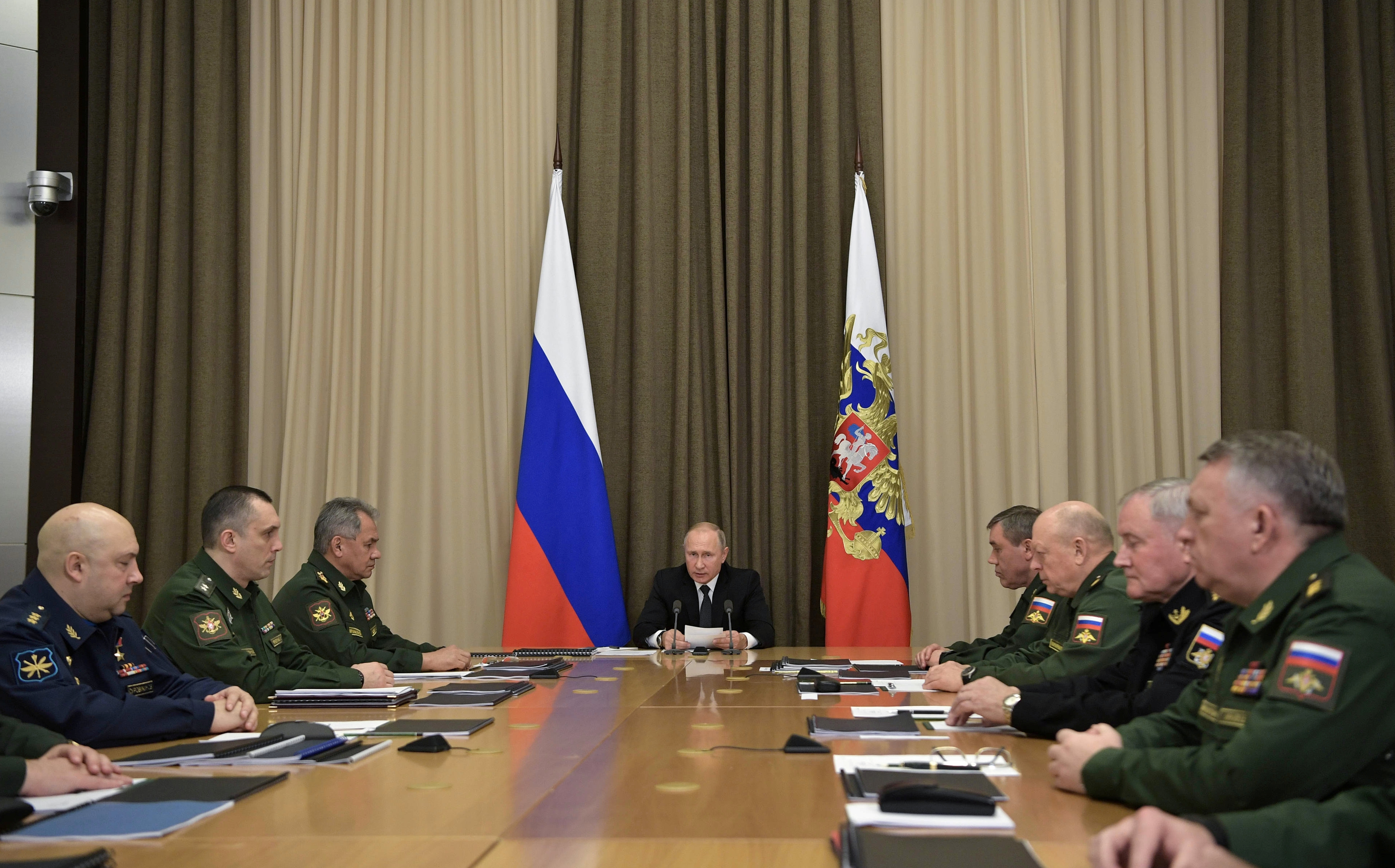 Putin discussed possible Russian retaliation with top Russian Defence Ministry officials and added that the Kremlin was ready to discuss the INF treaty with Washington.

The Cold War-era treaty, which rid Europe of land-based nuclear missiles, has come into question against a backdrop of renewed tensions between the West and Russia, most notably over Moscow’s 2014 annexation of Crimea and role in eastern Ukraine.

U.S. President Donald Trump’s administration has accused Russia of non-compliance with the 31-year-old missile accord and warned it will pull out of the deal as a result. The Kremlin denies violating the pact.

NATO and Russian envoy addressed the dispute during rare talks on Oct. 31, with NATO Secretary-General Jens Stoltenberg urging Moscow to make quick changes to comply in full with the treaty. He said Russia’s development of the land-based, intermediate-range SSC-8 cruise missile posed “a serious risk to strategic stability”.

European leaders worry any collapse of the INF treaty could lead to a new, destabilizing arms race. 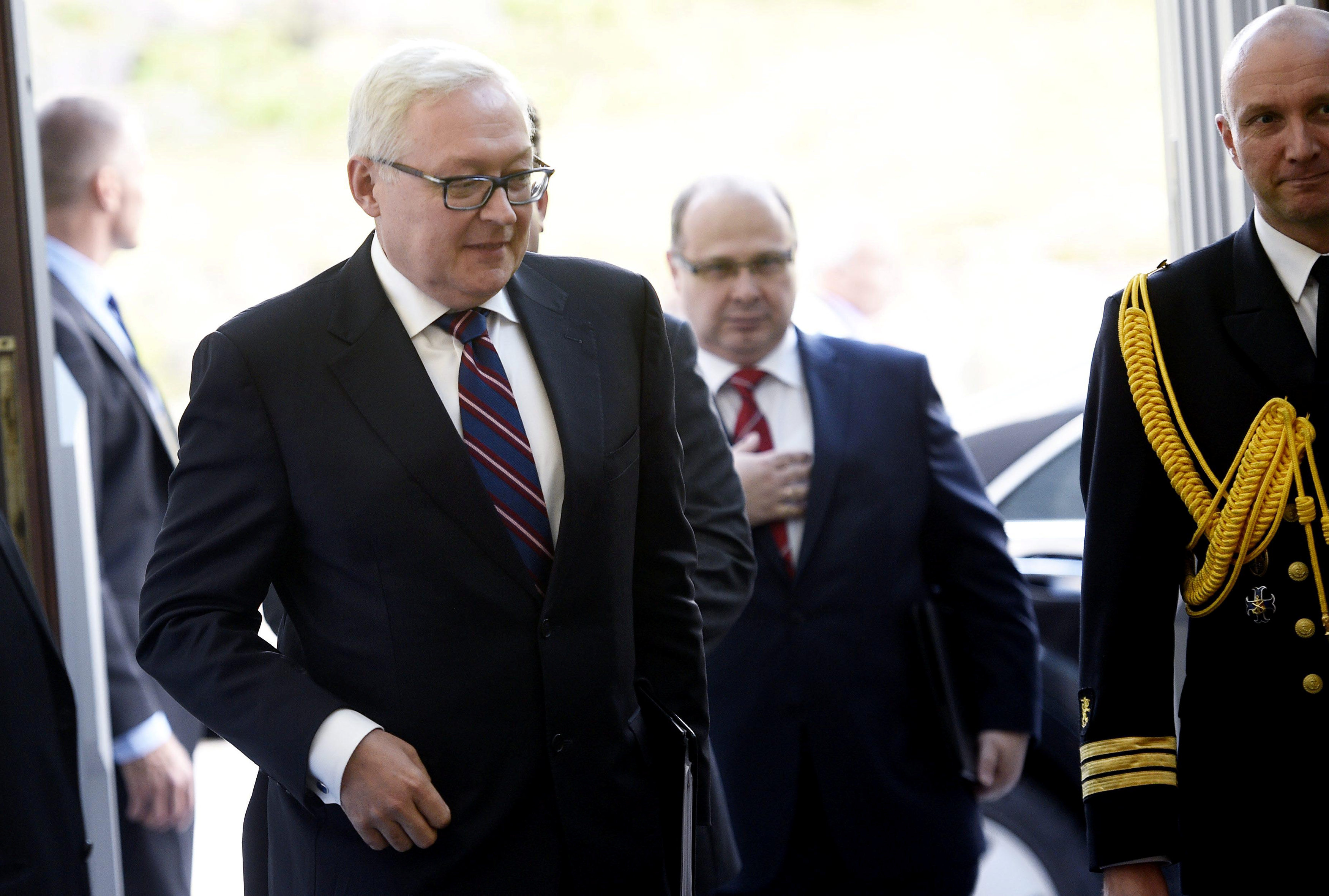 MOSCOW (Reuters) – Russia will retaliate against the United States in a row over a treaty that allows both states to conduct military observation flights over each other’s territory, Russia’s deputy foreign minister said, Russian news agencies reported on Wednesday.

The Wall Street Journal newspaper reported on Tuesday that would include restricting Russian military flights over American territory in response to what it said was Moscow preventing U.S. observation flights over its heavily militarized Baltic exclave of Kaliningrad.

Russian news agencies cited Russian Deputy Foreign Minister Sergei Ryabkov on Wednesday as saying that Moscow was itself unhappy about Washington’s compliance with the same treaty and would take its own measures against the United States in response to any new U.S. restrictions.

“I have no doubt there will be a (Russian) response,” agencies cited Ryabkov as telling reporters.

“But before announcing something on this, we have to analyze the situation with our military and look at how we’ll respond to the Americans.”

Ryabkov was quoted as describing Washington’s approach to the disagreement as one-sided and as saying Russia would not yield to U.S. pressure for it to make concessions.

U.S. Marine General Joseph Dunford, chairman of the military’s Joint Chiefs of Staff, told a Senate Armed Services Committee on Tuesday that Washington believed it would be best if the Open Skies Treaty with Russia continued, but that it should not be in place if Moscow was flouting it. 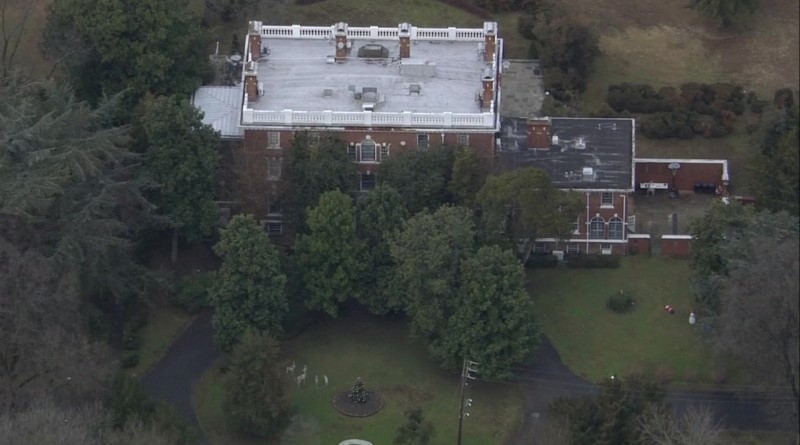 MOSCOW (Reuters) – Russia’s Foreign Ministry said on Tuesday Moscow reserved the right to take retaliatory measures against the United States after a meeting in Washington ended without a deal on returning seized Russian diplomatic property.

Moscow has said a lot would depend on the outcome of a meeting in Washington on Monday between Russian Deputy Foreign Minister Sergei Ryabkov and U.S. Undersecretary of State Thomas Shannon who discussed the diplomatic row.

But the Foreign Ministry said in a statement on Tuesday a resolution to the problem had not yet been found.

“The Russian side stressed (in the meeting) that if Washington does not remove this and other irritants, including continued obstacles to the work of our diplomatic institutions, we reserve the right to take retaliatory measures based on the principle of reciprocity,” the statement said.

Russia wanted to resume regular dialogue with the United States about strategic stability too, it said, saying it was up to Washington to make a move on the issue.