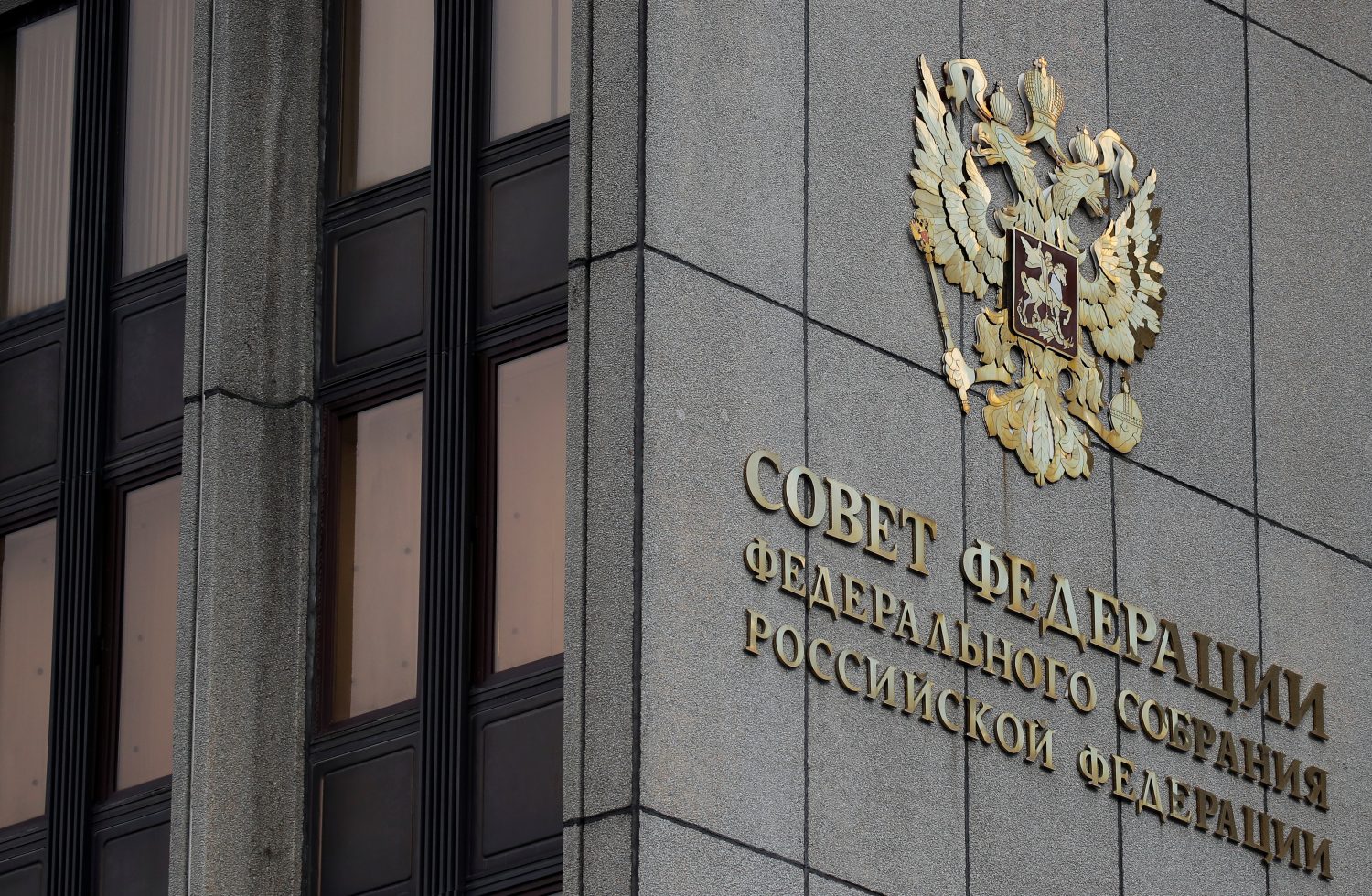 By Maria Vasilyeva and Tom Balmforth

MOSCOW (Reuters) – Russia’s parliament on Wednesday approved new fines for people who insult the authorities online or spread fake news, defying warnings from critics that the move could open the way to direct state censorship of dissent.

The bills – which now require only President Vladimir Putin’s signature before becoming law – received broad support in the upper house, days after thousands rallied to protest at tightening Internet restrictions.

Putin’s approval ratings have slipped in recent months to about 64 percent but he faces little threat from an opposition-held back by tough protest and election laws and virtually no access to state television.

One bill proposes fining people up to 100,000 rubles ($1,525) for showing “blatant disrespect” online for the state, authorities, public, Russian flag or constitution. Repeat offenders could be jailed for up to 15 days.

The second draft law would give authorities the power to block websites if they fail to comply with requests to remove information that the state deems to be factually inaccurate.

Individuals would be fined up to 400,000 rubles ($6,100) for circulating false information online that leads to a “mass violation of public order”.

Lawmaker Andrei Klishas, from Putin’s United Russia party and one of the authors of the bills, said false reports that inflated the death toll at a fatal shopping mall fire in Siberia last year illustrated the need to tackle fake news.

“This kind of thing must be screened by the law,” he said.

Russia’s human rights council and a group of over a hundred writers, poets, journalists and rights activists called on the upper house of parliament on Tuesday to reject the law.

Council member Ekaterina Schulmann said the legislation, which the lower house of parliament approved in January, duplicated existing law and added that it could be applied arbitrarily because its wording was so vague.

Prominent cultural figures published an open letter describing the bills as an unconstitutional “open declaration of the establishment of direct censorship in the country”.

The Kremlin denied the legislation amounts to censorship.

“What’s more, this sphere of fake news, insulting and so on, is regulated fairly harshly in many countries of the world including Europe. It is, therefore, of course, necessary to do it in our country too,” Kremlin spokesman Dmitry Peskov said.

Tougher Internet laws introduced over the past five years require search engines to delete some search results, messaging services to share encryption keys with security services and social networks to store users’ personal data on servers within the country. 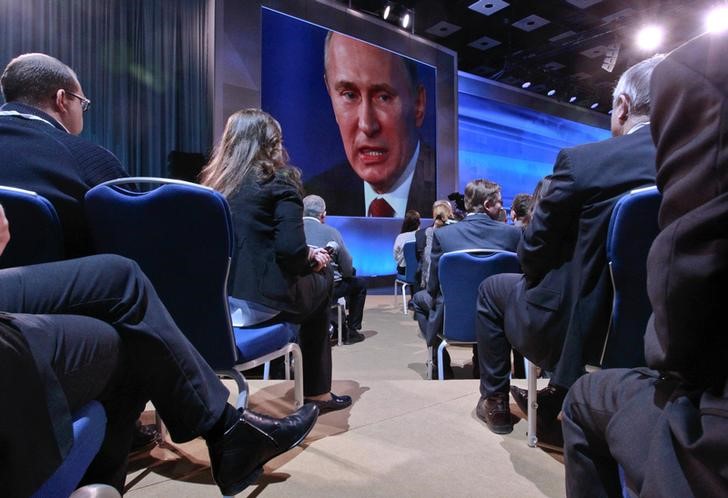