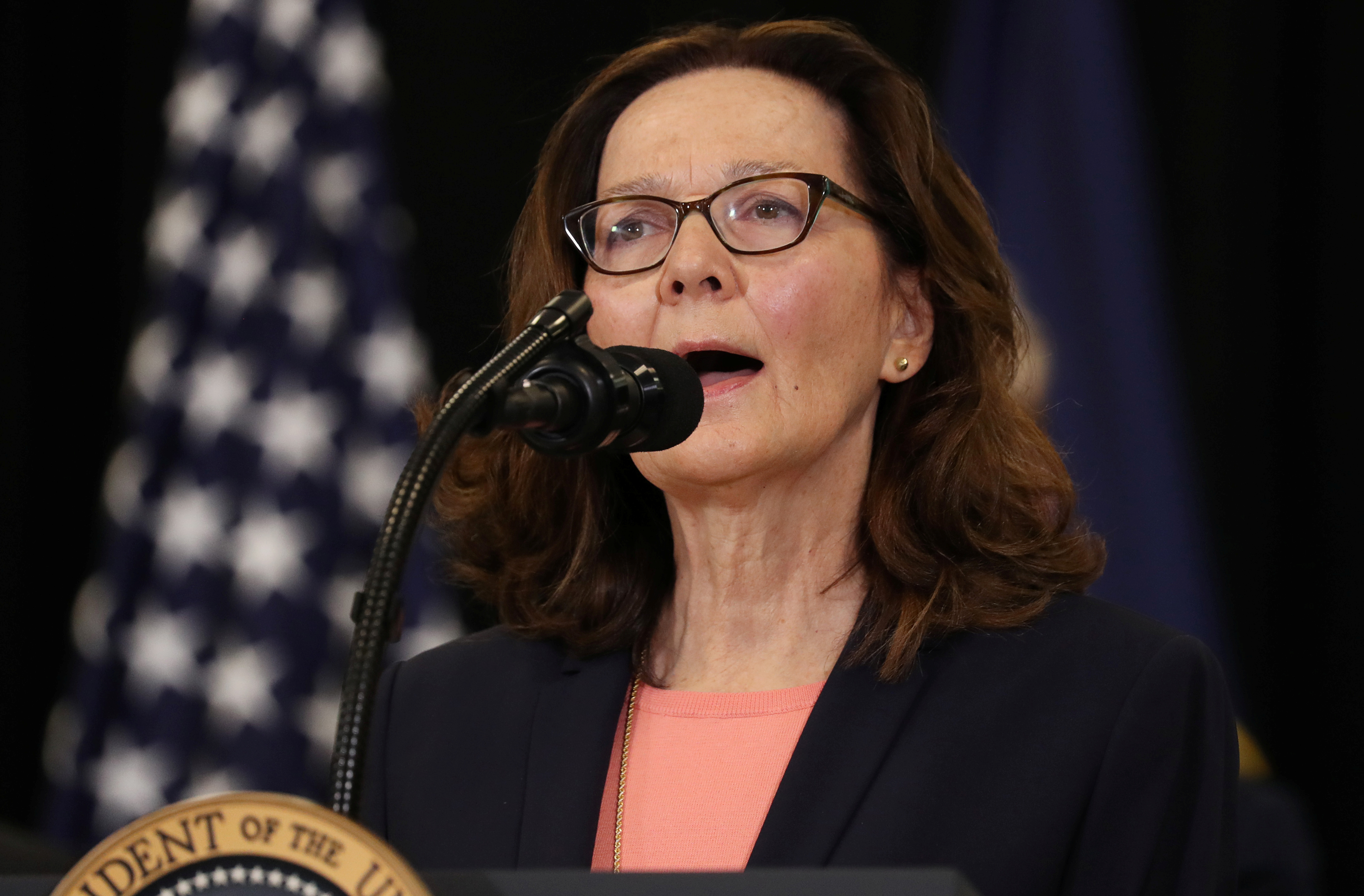 WASHINGTON (Reuters) – CIA Director Gina Haspel will give a closed briefing to leaders of several U.S. Senate committees on Tuesday on the killing of Saudi journalist Jamal Khashoggi, according to two sources familiar with the planned meeting.

Some lawmakers were angry Haspel did not participate in a Senate briefing by Trump administration officials last week on Khashoggi’s death at the Saudi consulate in Istanbul.

The CIA has assessed that Saudi Crown Prince Mohammed bin Salman ordered the killing of Khashoggi, a critic of the Saudi government.

The Wall Street Journal first reported that Haspel would conduct a briefing.

At last week’s briefing, Secretary of State Mike Pompeo and Defense Secretary Jim Mattis said there was no hard evidence the crown prince was behind the killing and urged senators not to downgrade ties with Saudi Arabia over the incident.

Haspel will brief the Republican and Democratic leaders of the Senate Foreign Relations, Armed Services and Appropriations committees, the source said, adding that the Senate Intelligence Committee already had been briefed by the CIA chief.

A Senate source said Senate leaders would also participate in the briefing, which is scheduled for 11:30 a.m. ET. 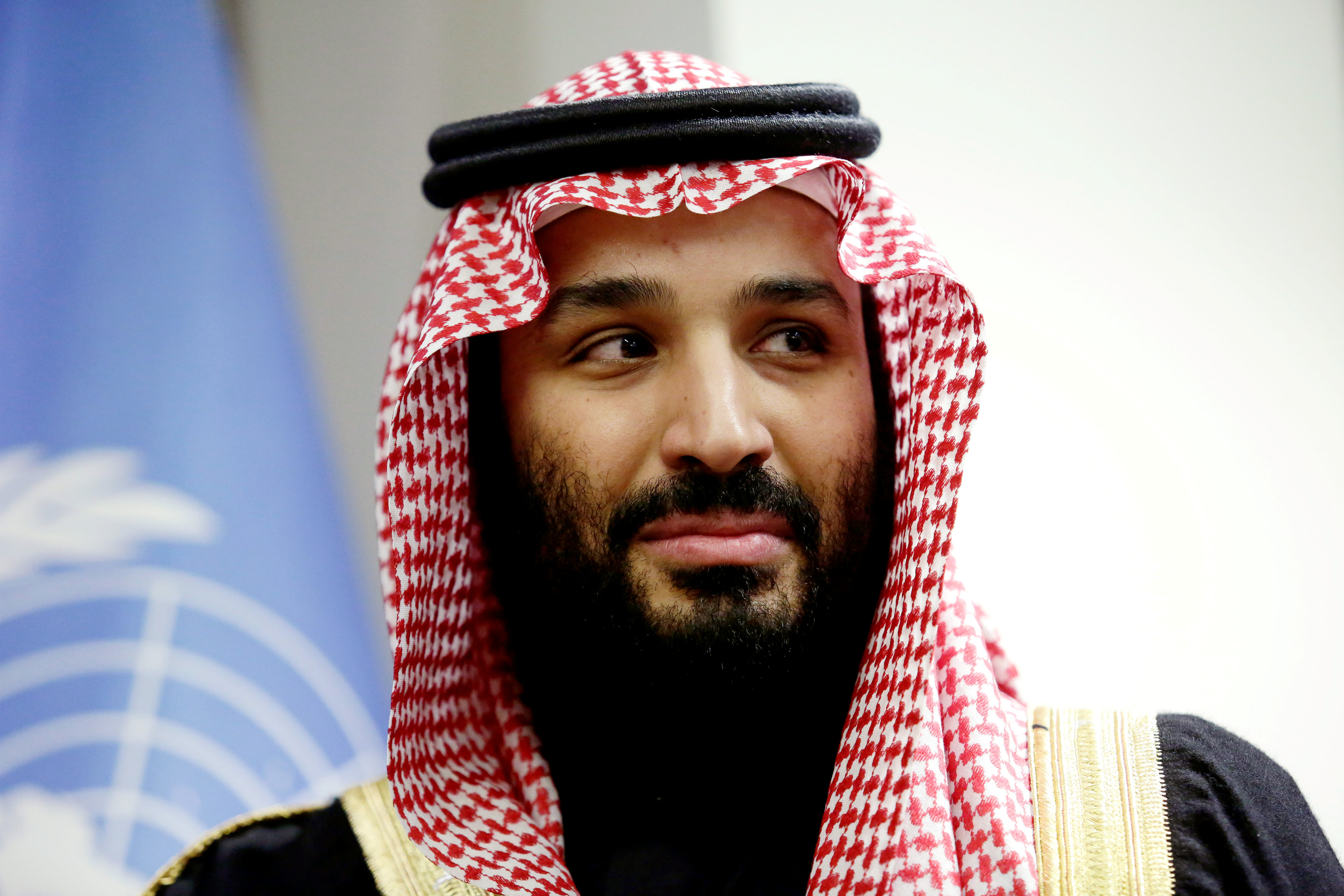 RIYADH (Reuters) – Saudi Arabia’s crown prince said Israelis are entitled to live peacefully on their own land in an interview published on Monday in U.S. magazine The Atlantic, another public sign of ties between Riyadh and Tel Aviv appearing to grow closer.

Asked if he believes the Jewish people have a right to a nation-state in at least part of their ancestral homeland, Mohammed bin Salman was quoted as saying:

“I believe the Palestinians and the Israelis have the right to have their own land. But we have to have a peace agreement to assure the stability for everyone and to have normal relations.”

Saudi Arabia – birthplace of Islam and home to its holiest shrines – does not recognize Israel. It has maintained for years that normalizing relations hinges on Israeli withdrawal from Arab lands captured in the 1967 Middle East war, territory Palestinians seek for a future state.

“We have religious concerns about the fate of the holy mosque in Jerusalem and about the rights of the Palestinian people. This is what we have. We don’t have any objection against any other people,” Prince Mohammed said.

Increased tension between Tehran and Riyadh has fueled speculation that shared interests may push Saudi Arabia and Israel to work together against what they see as a common Iranian threat.

Saudi Arabia opened its airspace for the first time to a commercial flight to Israel last month, which an Israeli official hailed as historic following two years of efforts. 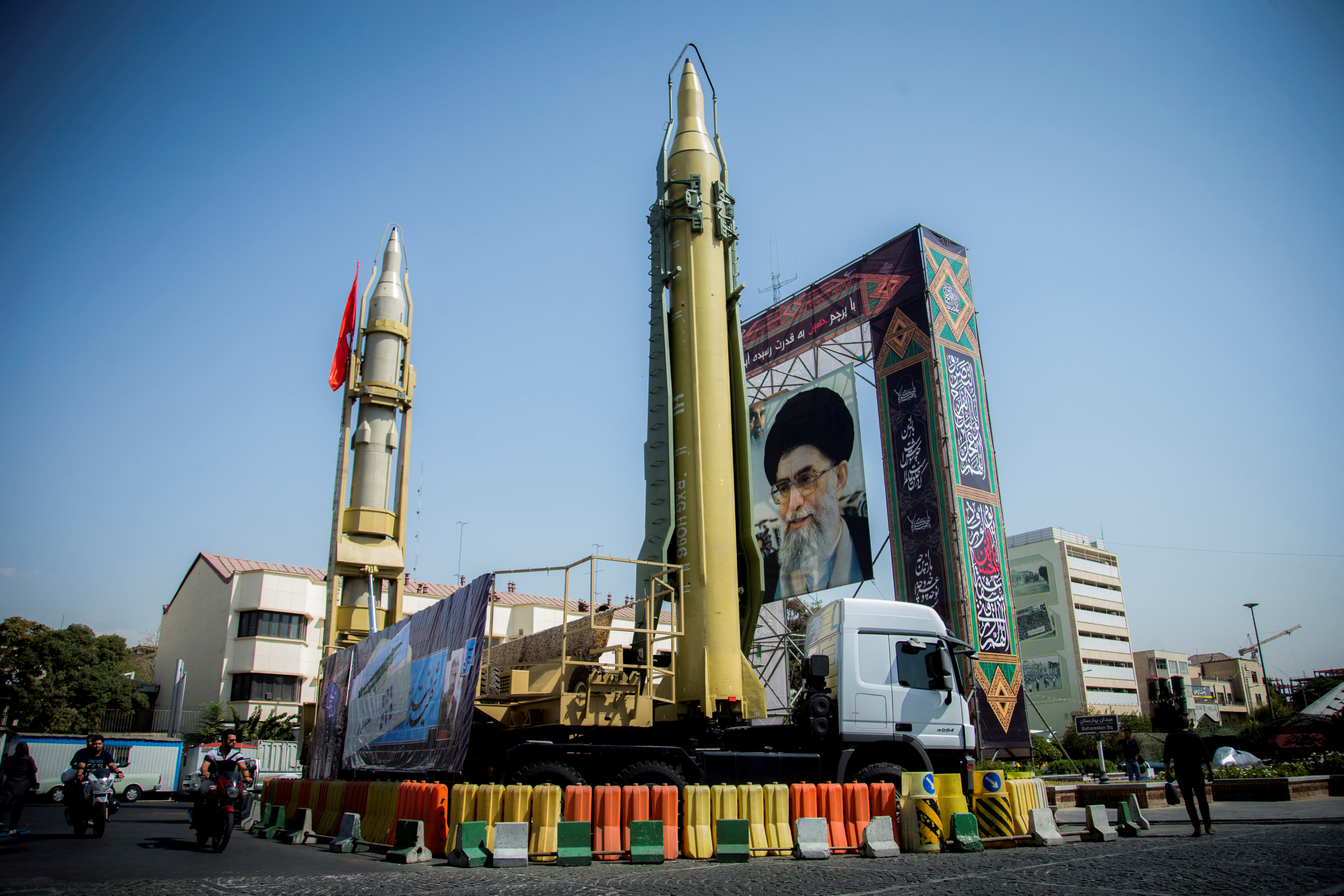 LONDON (Reuters) – Tehran denied on Tuesday allegations made by Saudi Crown Prince Mohammed bin Salman that Iran was harboring Osama bin Laden’s son and supporting him as the new leader of al Qaeda.

Decades-old animosity between Sunni Muslim kingdom of Saudi Arabia and revolutionary Shi’ite Iran has deepened in recent years as the two sides wage proxy wars in the Middle East and beyond, including in Iraq, Syria and Yemen.

Iran’s murky and fluid relationship with al Qaeda has contributed to tensions with Riyadh, which previously accused Tehran of backing al Qaeda and sheltering its members.

Prince Mohammed told CBS in an interview that Iran was protecting al Qaeda operatives, including some of bin Laden’s relatives.

“This includes the son of Osama bin Laden, the new leader of al Qaeda. He lives in Iran and works out of Iran. He is supported by Iran,” he said.

Hamza bin Laden was one of several bin Ladens who ended up in Iran after the September 11 attacks on New York in 2001. Documents recovered from his father’s compound in Pakistan after he was killed in a U.S. raid in 2011 said Hamza was, at least for a period, held under house arrest Iran. His current whereabouts are not known.

Since Osama bin Laden’s death, al Qaeda has been led by his former deputy, Ayman al-Zawahiri. Nonetheless Hamza has issued a number of messages on behalf of the network in recent years, threatening further violence against the West.

The group has been sidelined significantly by its rival and foe, the militant organization Islamic State.

Iran’s Qasemi said that after the U.S. invasion of Afghanistan began in 2001, some al Qaeda fighters had crossed into Iran illegally, but that they had been arrested and extradited to their countries of origin. These included bin Laden family members with Saudi citizenship.

“Bin Laden’s daughter was extradited to the Saudi embassy in Tehran,” Qasemi was quoted as saying by Tasnim news agency.

“Upon consultation with Saudi Arabia, other members of Bin Laden family were deported through the same border they had illegally entered Iran,” he added.

Shi’ite Muslim Iran and strict Sunni militant group al Qaeda are natural enemies on either side of the Muslim world’s great sectarian divide. Yet intelligence veterans say that Iran, in pursuing its own ends, has in the past taken advantage of al Qaeda fighters’ need to shelter or pass through its territory.

In Sunday’s interview Prince Mohammed also accused Iran of having recruited some of the Saudis who took part in the 9/11 attacks on New York, with the aim of creating a “schism between the Middle East and the West, between Saudi Arabia and the United States of America.”