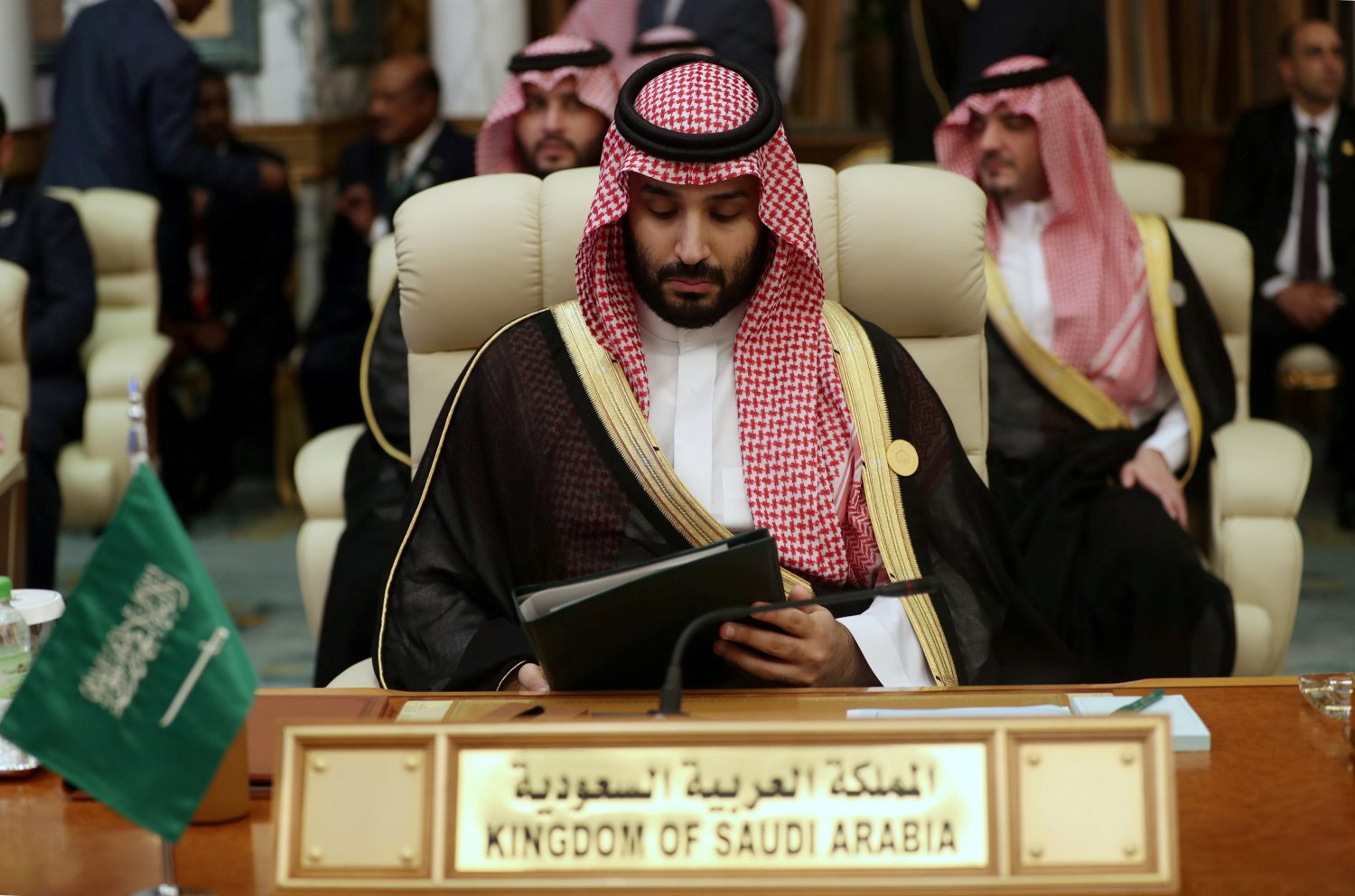 GENEVA (Reuters) – Saudi Crown Prince Mohammed bin Salman and other senior Saudi officials should be investigated over the murder of journalist Jamal Khashoggi since there is credible evidence they are liable for his death, a U.N. rights investigator said on Wednesday.

Khashoggi’s killing provoked widespread disgust and damaged the image of the crown prince, previously admired in the West for pushing deep changes including tax reform, infrastructure projects and allowing women to drive.

Agnes Callamard, the U.N. special rapporteur on extrajudicial executions, called on countries to invoke universal jurisdiction for what she called the international crime and make arrests if individuals’ responsibility is proven.

In a report based on a six-month investigation, she also urged countries to widen sanctions to include the crown prince, who many consider the kingdom’s de facto ruler, and his personal assets abroad, until and unless he can prove he has no responsibility.

Khashoggi, a critic of the prince and a Washington Post columnist, was last seen at the Saudi consulate in Istanbul on Oct 2 where he was to receive papers ahead of his wedding.

His body was dismembered and removed from the building, the Saudi prosecutor has said, and his remains have not been found.

“What needs to be investigated is the extent to which the crown prince knew or should have known of what would have happened to Mr. Khashoggi, whether he directly or indirectly incited the killing…whether he could have prevented the execution when the mission started and failed to do so,” Callamard told reporters.

“It is the conclusion of the Special Rapporteur that Mr. Khashoggi has been the victim of a deliberate, premeditated execution, an extrajudicial killing for which the state of Saudi Arabia is responsible under international human rights law,” Callamard said in her report.

The Saudi public prosecutor indicted 11 unnamed suspects in November, including five who could face the death penalty on charges of ordering and committing the crime.

Callamard said the Saudi trial should be suspended, citing concerns over secret hearings and a potential miscarriage of justice. Instead, a follow-up international criminal probe should be launched, she said, adding: “Of course there are a range of options, an ad hoc tribunal, a hybrid tribunal, any type of mechanism that will deliver a credible process and a credible outcome.”

The CIA and some Western countries believe the crown prince ordered the killing, which Saudi officials deny.

The U.N. report publishes excerpts from what it calls conversations inside the consulate shortly before Khashoggi arrived at the building and during his final moments, in which a Saudi official is heard discussing cutting a body into pieces.

The material relies on recordings and forensic work by Turkish investigators and information from the trials of the suspects in Saudi Arabia, the report said. Callamard said that she could not reach firm conclusions about what the team was told was the sound of a “saw” in the operation.

“Assessments of the recordings by intelligence officers in Turkey and other countries suggest that Mr. Khashoggi could have been injected with a sedative and then suffocated using a plastic bag,” the report said.

Callamard went to Turkey earlier this year with a team of forensic and legal experts and said she received evidence from Turkish authorities.

“There is credible evidence, warranting further investigation of high-level Saudi officials&rsquo; individual liability, including the crown prince&rsquo;s”, she said.

“Indeed, this human rights inquiry has shown that there is sufficient credible evidence regarding the responsibility of the crown prince demanding further investigation,” she added, urging U.N. Secretary-General to establish an international probe.

Asked if universal jurisdiction meant potential arrests of suspects abroad, Callamard said: “If and when the responsibility of those individuals has been proven, including the responsibilities of a level that warrant arrest, absolutely.”

Judicial authorities in countries that recognize universal jurisdiction for serious offenses can investigate and prosecute those crimes no matter where they were committed. 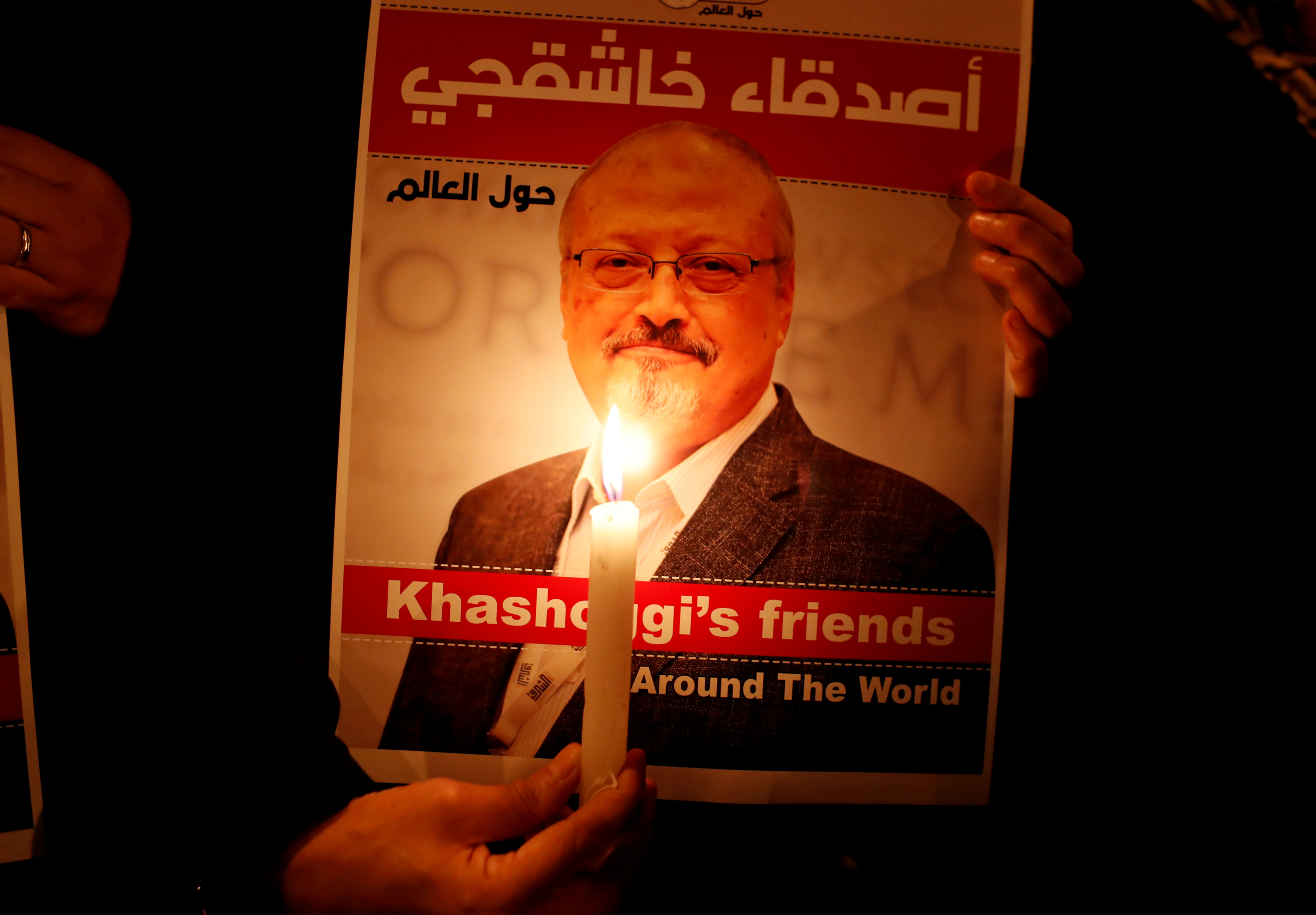 GENEVA (Reuters) – A United Nations-led inquiry into the murder of Saudi journalist Jamal Khashoggi said on Thursday that evidence pointed to a brutal crime “planned and perpetrated by officials of the state of Saudi Arabia”.

Agnes Callamard, U.N. special rapporteur for extrajudicial summary or arbitrary executions, said that Saudi officials had “seriously undermined” and delayed Turkey’s efforts to investigate the crime scene at its Istanbul consulate in October.

Reporting on a week-long mission with her team of three experts to Turkey, she said that they had had access to part of “chilling and gruesome audio material” of the Washington Post journalist’s death obtained by the Turkish intelligence agency. She had “major concerns” about the fairness of proceedings for 11 Saudis facing trial in the kingdom and had sought a visit there.