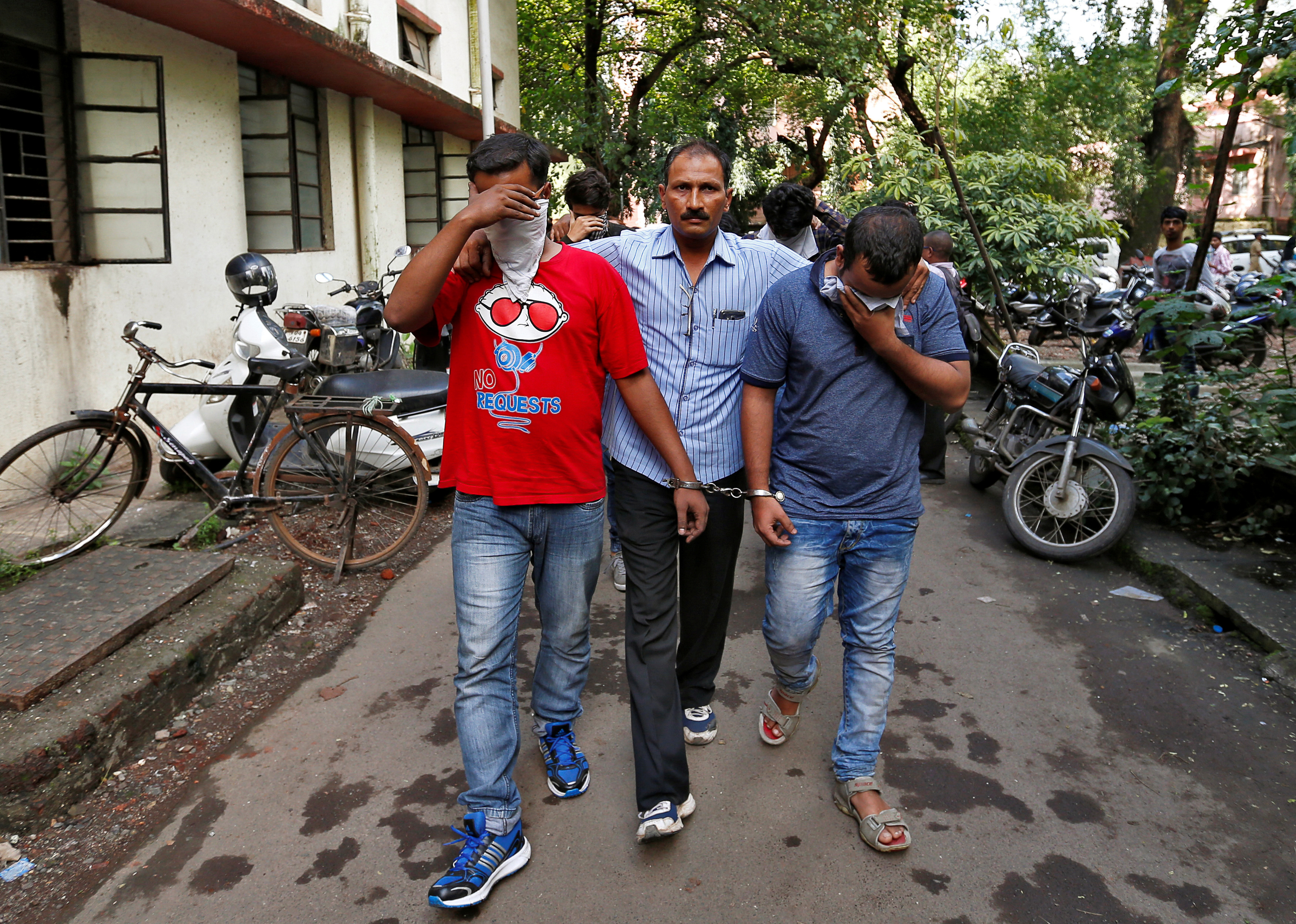 The scam, which had operated since 2013, targeted at least 15,000 people who lost more than $300 million, the department said in a statement.

The defendants, who were indicted by a grand jury in the U.S. District Court for the Southern District of Texas on Oct. 19, included 32 people and five call centers in India and 24 people in nine U.S. states, the statement said.

The indictment said the operators of the call centers in Ahmedabad, in the Indian state of Gujarat, “threatened potential victims with arrest, imprisonment, fines or deportation if they did not pay taxes or penalties to the government.”

The call centers also ran scams in which victims were offered short-term loans or grants on condition of providing good-faith deposits or payment of a processing fee, it said.

An abortionist who has been operating since the 1980s is facing charges connected to providing abortion-inducing drugs to women who were not actually pregnant.

Nareshkumar G. Patel of Warr Acres, Oklahoma was arrested in his clinic and taken ot the Oklahoma County jail for processing.

“This type of fraudulent activity and blatant disregard for the health and well-being of Oklahoma women will not be tolerated,” said Attorney General Scott Pruitt  “Oklahoma women should be able to trust that the advice they receive from their physicians is truthful, accurate and does not jeopardize their health.”

The investigation was sparked by the death from cancer of a woman named Pamela King.  During her autopsy, it was discovered she had not been pregnant at a time she had an abortion performed by Patel.

An undercover investigation sent in three women who were not pregnant.  Patel told the women after an ultrasound that they were pregnant and charged them $620 for abortion inducing drugs.

Patel has been the center of controversy in the past.  In 1992 he burned 55 fetuses in a field near Shawnee, Oklahoma, and was never charged by police for his action.

A man convicted of masterminding a $100 million fraud involving Navy veterans could be spending the rest of his life in prison.

John Donald Cody, 67, is a Harvard-trained attorney who was convicted of racketeering, theft, money laundering and 12 counts of identity theft in connection with his looting of the United States Navy Veterans Association.

Cody defrauded veterans and supporters in 41 states but Ohio took the lead in prosecuting him. He was arrested after spending two years on the run after hiding out in Portland, Oregon. Only a small amount of the $100 million was found.

The Ohio state attorney general’s office, which handled the prosecution, is asking the judge to sentence Cody to 41 years in prison and a fine of $6.3 million.

Cody’s defense team is calling for a new trial saying that their legal defense was ineffective because of limited preparation time and their client’s erratic behavior and cooperation.