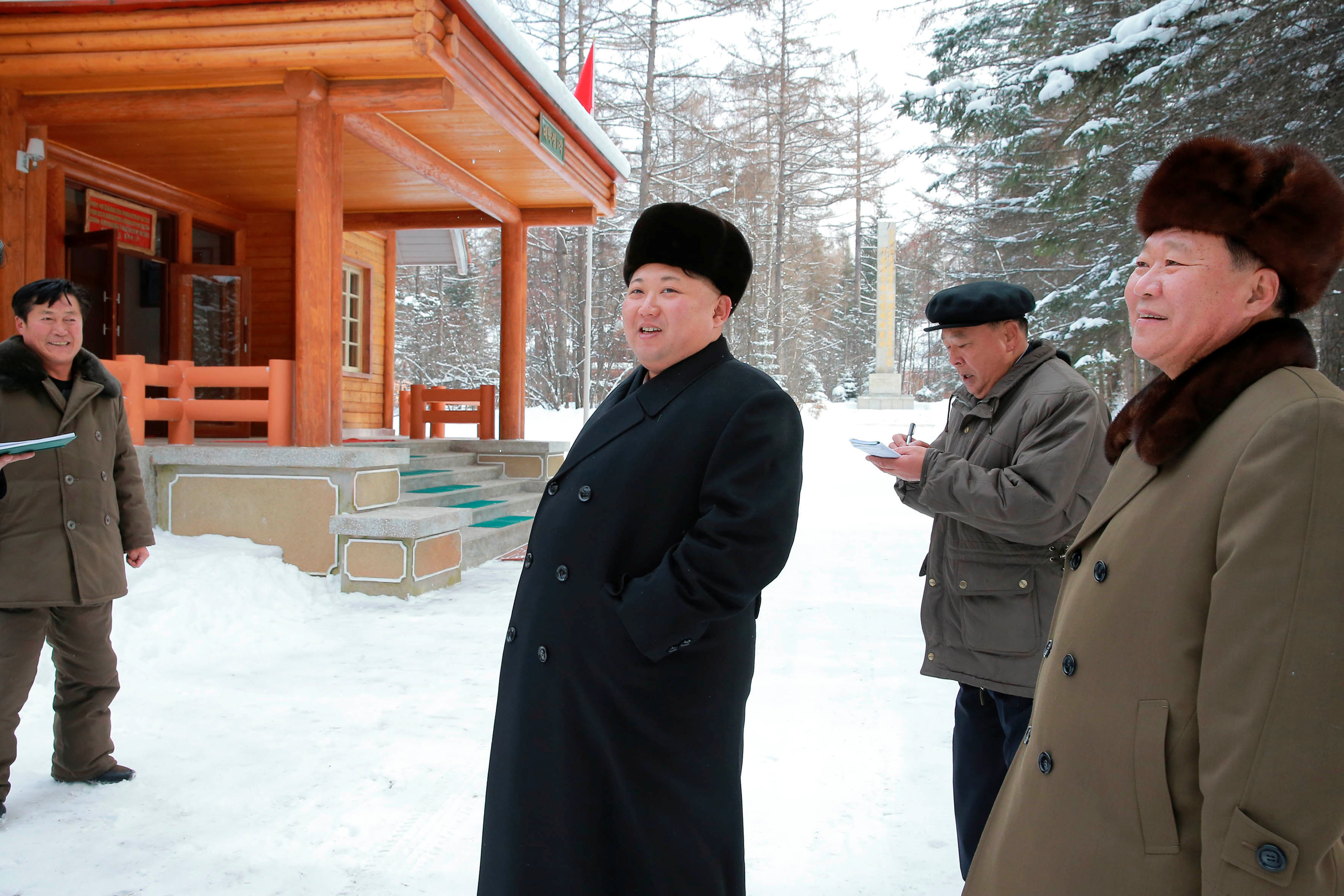 UNITED NATIONS (Reuters) – The United Nations Security Council is set to vote on Wednesday morning on a U.S.-drafted resolution to impose new sanctions on North Korea over its fifth and largest nuclear test conducted in September, diplomats said on Monday.

North Korea has been under U.N. sanctions since 2006. It conducted its latest nuclear test on Sept. 9, and the United States and China, a North Korean ally, then spent more than two months negotiating new sanctions. The draft resolution was given to the full 15-member council on Friday.

It intends to close loopholes in sanctions imposed in March, following Pyongyang’s fourth nuclear test in January. That resolution banned the 193 U.N. member states from importing North Korean coal, iron and iron ore unless such transactions were for “livelihood purposes” and would not generate revenue for Pyongyang’s nuclear and missile programs.

The new sanctions to be voted on Wednesday would cap North Korean coal exports at $400.9 million or 7.5 million metric tonnes annually, whichever is lower, starting on Jan. 1. Over the first 10 months of this year China has imported 18.6 million tonnes of coal from North Korea, up almost 13 percent from a year ago.

Coal is particularly important to the economic health of North Korea because it is one of its only sources of hard currency and its largest single export item. North Korea would also be banned from exporting copper, nickel, silver and zinc.

The draft resolution would prohibit the export of North Korean helicopters, vessels and statues, banning deals similar to multibillion-dollar contracts that Pyongyang had signed to build large statues in some African countries.

The draft text says that countries can inspect the personal luggage of individuals entering or leaving North Korea as it could be a way to transport banned items.

The Security Council would blacklist a further 11 individuals, including people who have served as ambassadors to Egypt and Myanmar, and 10 entities, subjecting them to a global travel ban and asset freeze for their role in the North Korea’s nuclear and ballistic missile programs.

The sale or transfer of luxury items to North Korea has long been banned by the Security Council and the draft resolution adds rugs or tapestries worth more than $500 and porcelain or bone china tableware valued at more than $100 to the list.