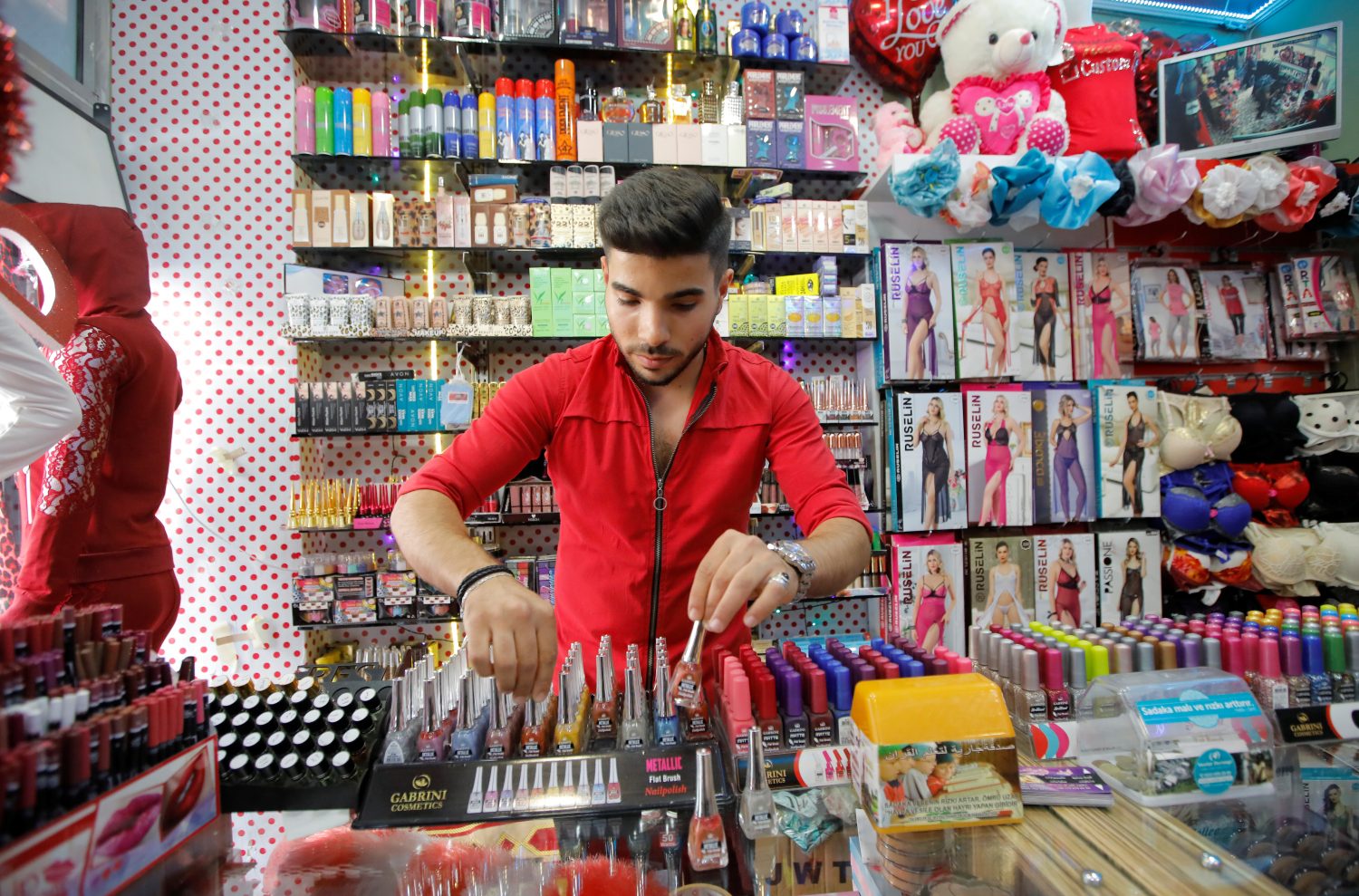 ISTANBUL (Reuters) – At 2 am, one Saturday night, Syrian brothers Mustafa and Ahmed were at home hunched over a screen watching live black and white security camera footage of men destroying their clothes shop in Istanbul.

They watched as a small group of Turkish men broke their glass storefront, ripped up Arabic leaflets and signs and set them alight. A few men stood back and stared up at the camera before a hand flashed in front of it and destroyed it, and the screen went black.

Mustafa, 22, and Ahmed, 21, frantically called a Turkish grocer who runs the store next door, to tell him they were on their way to the shop to stop it being burned down. “He told us: Don’t come, they want to kill you,” said Ahmed. 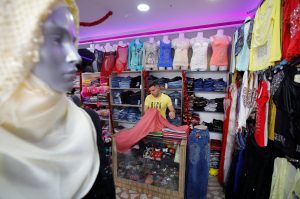 Their store and other Syrian properties were targeted in the Kucukcekmece district of western Istanbul on the night of Saturday, June 29, one of the occasional bouts of violence which Syrians say erupt against them in Turkey’s largest city.

Such large-scale clashes are rare, with only one other big attack happening this year, also in western Istanbul, in February. Small incidents are more frequently shared by Syrians on social media, and some fear tensions are on the rise.

Police used tear gas and water cannon to disperse the Kucukcekmece attackers, but not before they destroyed many of the district’s Syrian stores and tore down Arabic signs.

The area has one of the higher concentrations of Syrians in the city, and Arabic signs are commonplace for shops’ local Syrian customers.

Mustafa and Ahmed waited until the crowd thinned out, and then went back. “We couldn’t go until 5 or 6 in the morning. We emptied out half the merchandise, and waited a couple of days until things calmed down.”

Turkey hosts more than 3.6 million Syrians, the largest population of Syrians displaced by the 8-year civil war, and Istanbul province alone has over half a million, according to Turkey’s interior ministry.

Turkey’s own stumbling economy and rising unemployment has fueled anger against their presence, and many are resented by Turks as cheap labor taking over jobs and using services.

That has led President Tayyip Erdogan’s government, which opened its borders to Syrians when the conflict first erupted in 2011, to increasingly highlight the number of Syrians it says have returned to northern Syrian areas now controlled by Turkish troops and their Syrian rebel allies.

Last week, state-owned Anadolu Agency said nearly 80,000 Syrians returned in the first half of 2019. That number is still only a small fraction of the refugee population in Turkey, many of whom aim to build a new life in Turkey.

Erdogan’s political opponents have criticized him for allowing in so many refugees, and even the new opposition mayor of Istanbul – who campaigned on a ticket of inclusiveness – has said Turks are suffering because of the Syrian influx.

“We will make an effort to create a basis for Syrian migrants to return to their homeland, their free homeland,” Ekrem Imamoglu told Reuters last month.

“Otherwise, we will have some security concerns that would really trouble us all, and there would be street clashes.”

On the night that Imamoglu won the mayoralty, a hashtag spread across social media – “Suriyeliler Defoluyor”, roughly meaning “Syrians, Get Out”.

On June 30, a few blocks away from the brothers’ shop, two Syrians who work next door to each other at a gold store and an electronics shop heard that a mob was attacking Syrian shops.

“We packed up quickly and left,” one of the electronics shop employees, who asked for his name not be used, told Reuters a few days after the incident.

Speaking Arabic with an Aleppo accent, he waved his hand at the empty glass case in front of him. “I usually have phones displayed here, but until now we’re a bit afraid. We’re not showcasing our merchandise because the situation isn’t stable.”

The mob destroyed the gold store’s glass storefront, despite the metal shutters that were drawn down. The electronics shop’s security camera, signs and lights were smashed.

Days later, the signs remained broken. The shopkeepers plan to put up new signs in Turkish, both to protect themselves and because Istanbul’s governor announced last week that shops must ensure at least 75% of signage is in Turkish, not Arabic.

Following the Kucukcekmece attack, Istanbul’s police headquarters said they captured five suspects linked to social media accounts that put out the hashtags “Syrians Get Out” and “I Don’t Want Syrians in My Country”.

Police also said an investigation found a messaging group with 58 members was responsible for inciting the clashes in Kucukcekmece, and 11 members have been detained as investigations continue. Syrians expressed relief that police were acting.

“We are staying, we can’t give up or anything,” said Mustafa. “We can’t close up, how would we live?”

Most shopkeepers said they hoped that things will not get worse and that changing their signs to Turkish will ease tension. Some said the clashes were occasional waves of anger which did not represent how most Turks feel toward Syrians.

“Here it’s like a volcano: every five or six months we have an explosion,” said one customer.