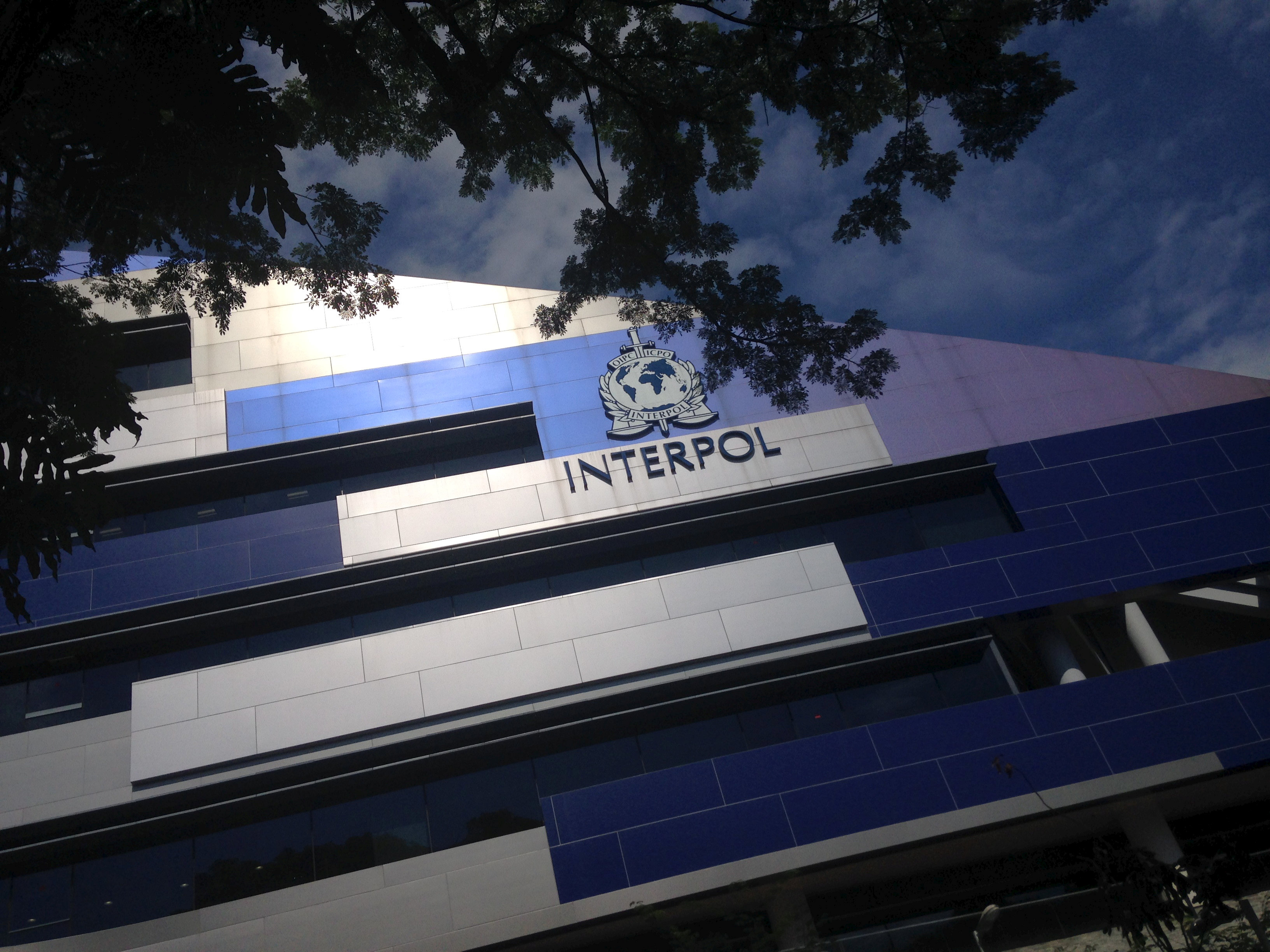 By Dewey Sim and Aradhana Aravindan

SINGAPORE (Reuters) – A resort island off Singapore that once housed a prisoner of war camp run by wartime Japanese forces and was called “Rear Death Island” is the venue for Tuesday’s summit between U.S. President Donald Trump and North Korean leader Kim Jong Un.

The island is now called Sentosa, or Peace and Tranquility, and the two leaders will meet in the Capella hotel, a refurbished British Royal Artillery mess, where, according to legend, there may be silver buried under the lawn.

There were few tourists at the Capella on Wednesday but police, other security personnel and workers were thronging the luxury sprawling hotel to prepare for the meeting that is set to start in six days time.

The hotel is honoring existing guest reservations for now but no new bookings were being accepted.

While Singapore has hosted major summits in the past, none have been held on Sentosa, better known for its beaches, hotels, a casino and a Universal Studios theme park.

“That means having to plan the security strategy from scratch,” said Toby Koh, group managing director at Ademco Security Group, which provides security systems to businesses in several Asian countries.

Koh is not involved in security for the summit.

The United States and North Korea are technically still at war, being the signatories along with China of the armistice that ended the 1950-53 Korean War. Trump has indicated he would try to sign a document that formally ends the war.

Singapore has declared all of Sentosa island a “special event area” for the Trump-Kim summit, which means it will be subject to enhanced security checks, potentially slowing the movement of traffic, and banning the use of loudspeakers and drones.

Even though hotels and other establishments on the island was bracing for disruptions for several days next week, the government agency that handles its management said it would be “business as usual.”

But those who live in the multi-million dollar homes on the island, linked to Singapore by a causeway, monorail and cable car, were braced for delays.

“Sentosa has only one entrance and if the entrance is blocked completely, it will definitely be a major inconvenience,” said Patricia Siswandjo, a Sentosa resident.

Once a graveyard and named Pulau Belakang Mati, which roughly means “Rear Death Island” in Malay, it was developed as a tourist attraction in the 1970s, when it was enlarged through land reclamation.

Included in the Capella are two colonial-era bungalows that used to accommodate British artillery officers and was also their regimental mess. According to the hotel’s web site, the officers buried the regimental silver in front of the mess before the Japanese invasion.

Part of the silver was recovered from Malaysia in later years “but the whereabouts of the rest is still unknown, and possibly still lying under the lawn”, the web site said.

It has 112 rooms, suites, villas and manors, including the three-bedroom colonial manor, which goes for 10,000 Singapore dollars ($7,500) a night. The grounds have three pools, tennis courts and a spa.

Although no announcements have been made, the leaders are unlikely to stay on Sentosa.

Singapore has designated a separate area near its main downtown district as another special event zone, which has several luxury hotels, which could house the two delegations.

The Orchard Road district also has most major embassies, the Interpol regional office, condominiums, high-end shops and malls and some seedy bars and massage parlours.

The Orchard Towers, a short stroll from some of the major hotels that have been mentioned as possible venues to host Trump and Kim, is home to the embassies of Cambodia and Romania but also a series of establishments with names such as “Naughty Girl” and “Top 5” that come to life after dark.

Not far from there is the Shangri-La Hotel, the site for the historic and only meeting between China’s President Xi Jinping and then-Taiwan leader Ma Ying-jeou in 2015. Last weekend, the hotel hosted Indian Prime Minister Narendra Modi, U.S. Defense Secretary Jim Mattis and other defense ministers for the annual Shangri-La Dialogue and local media have said it could be where Trump stays.

Security will be the biggest priority for Singapore, ranked one of the safest countries in the world, but which has been stepping up efforts to deter terrorism in recent years.

While both leaders will bring their own personal security teams, elite Singaporean police, including its Gurkha Contingent, will be securing the summit venue, roads and hotels, according to diplomats familiar with VIP security in the island state.

“Because of the unique sensitivities and peculiarities of the summit, almost anything unpredictable could possibly affect the summit itself,” Graham Ong-Webb, a research fellow, at the S. Rajaratnam School of International Studies in Singapore, said.