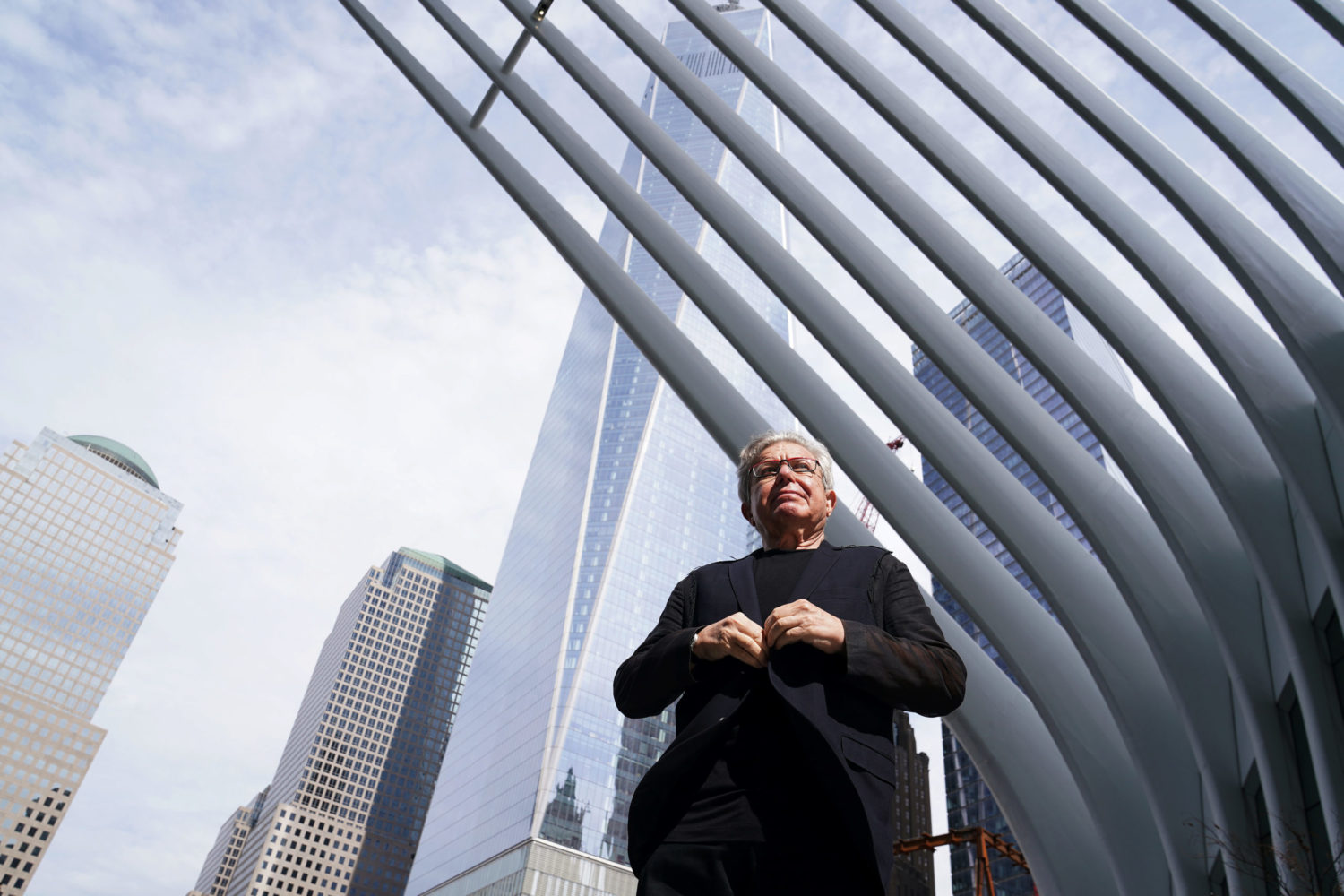 By Daniel Trotta and Gabriella Borter

NEW YORK (Reuters) – As the ruins of New York’s World Trade Center smoldered following the September 11 attacks of 2001, skeptics doubted it could ever rise again.

Now, as the 19th anniversary of 9/11 approaches, the grand vision set forth after its destruction has largely been realized. But the rebuilt World Trade Center complex is under threat anew – this time, from a microscopic virus.

“People are much more worried about someone coughing on them than someone blowing up a building,” said Vishal Garg, chief executive of mortgage refinance startup Better.com, headquartered at 7 World Trade Center adjacent to the site known as Ground Zero.

After the Twin Towers and surrounding buildings were destroyed by al Qaeda hijackers, killing 2,753 of the nearly 3,000 people who died that day, the economy of lower Manhattan was devastated.

But a plan was born, and a lengthy metamorphosis turned the disaster zone into a giant pit, then a walled-off construction site, and finally, some $25 billion later, a tourist attraction and business center with three skyscrapers, a transportation hub, a museum and a memorial.

The coronavirus pandemic has stalled its completion, with a performing arts center under construction and a fourth and final skyscraper planned. Six months after New York City began shutting down due to COVID-19, the World Trade Center and the once-bustling Financial District are now eerily devoid of crowds.

Ground Zero became both a solemn memorial and a leisure destination. Choked-up visitors to the 9/11 museum or memorial could step onto an esplanade of children eating ice cream or out-of-town visitors admiring the glass-sheathed towers.

The vision laid out in Daniel Libeskind’s 2003 master plan drove a renaissance that has diversified the local economy, previously reliant on finance.

The public and private sectors have invested some $25 billion in reconstruction, according to the Port Authority of New York and New Jersey, which owns the land.

“Everybody coming to New York wants to come to Ground Zero,” Libeskind said in an interview. “It is the center of New York. It is the great public space.”

At its heart are two reflecting pools designed by Michael Arad, marking the footprints of where the Twin Towers once stood, with a pair of four-sided waterfalls draining into an abyss. The names of the victims are etched into its bronze borders.

Pre-pandemic, hundreds of visitors would gather there. But on a recent afternoon a family from Wichita, Kansas, were the only people at the south tower pool.

Nostalgia over the Twin Towers grew after they were destroyed along with so many innocent lives, but they were unloved in their time.

Completed in the 1970’s, the World Trade Center replaced a neighborhood known as Radio Row with an oversized block containing the Twin Towers and little else. The site was frequently called a “windswept plaza.”

“The problem with the World Trade Center is that it never really was that good,” said Carl Weisbrod, a former city planning official who worked on the redevelopment of the new site. “What’s emerged is a central business district that is now a model for the 21st Century as opposed to a sort of a historical artifact of the 20th Century.”

Planning the new site stirred public emotions associated with the attack on the United States, the loss of life and fears of working in tall buildings again.

But there is agreement that, considering all the interests and complexities, it works.

“They did a really wonderful job of knitting it back in the city, but still honoring that sacred site,” said Leslie Koch, president of the complex’s Performing Arts Center.

THE MOVERS ARE HERE

In New York’s vertigo-inducing real estate market, prices rarely drop except after events like 9/11 or a recession, and prices are falling again now.

Downtown Manhattan rents are down 1.4% through July, the largest annualized fall since 2010, said Nancy Wu, an economist with the real estate database StreetEasy.

As of 2019, the neighborhood’s rental market was the city’s fastest-growing. But the inventory of available apartments rose 80 percent this July from a year earlier, Wu said.

Guy Khan,  director of banking at a financial services company, said the downturn was apparent around his home near City Hall, with chain stores and mom-and-pops closing and neighbors fleeing for the suburbs.

“You see moving trucks every day,” he said.

Developer Larry Silverstein acquired a 99-year lease on the Twin Towers from the Port Authority for $3.2 billion just six weeks before 9/11. He has spent the past 19 years rebuilding.

In 2015, Silverstein forecast the entire site would be rebuilt by 2020, but that changed after the planned anchor tenant for 2 World Trade Center pulled out.

“Life is so unpredictable,” he said.

Silverstein and Libeskind, the master planner, see the pandemic as a temporary pause in downtown Manhattan’s ascendance, noting how predictions of decline after 9/11 proved wrong.

“People said New York will never come back. And it’s the same thing during the pandemic,” Libeskind said. “But I don’t believe it. New York is too resilient,” .