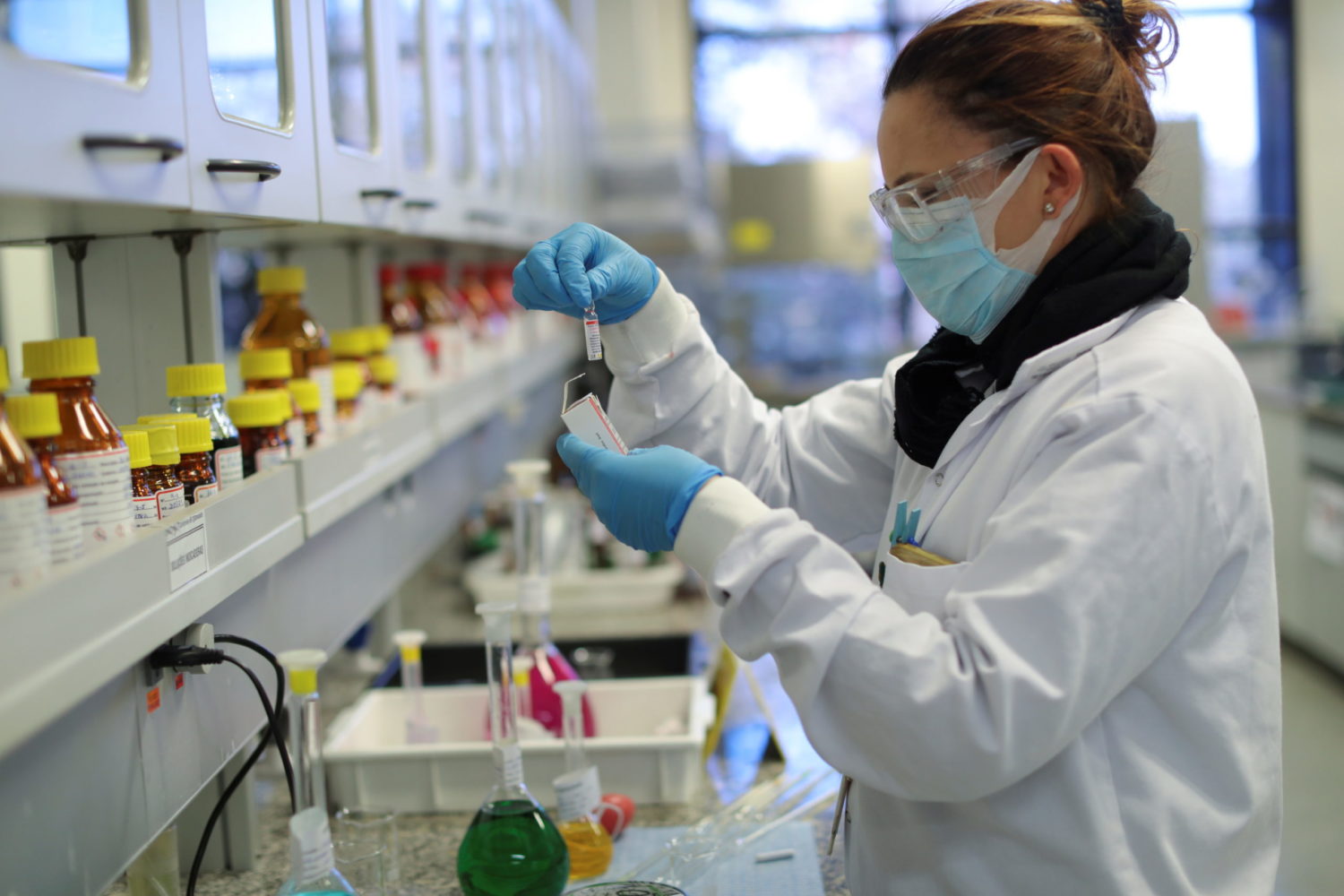 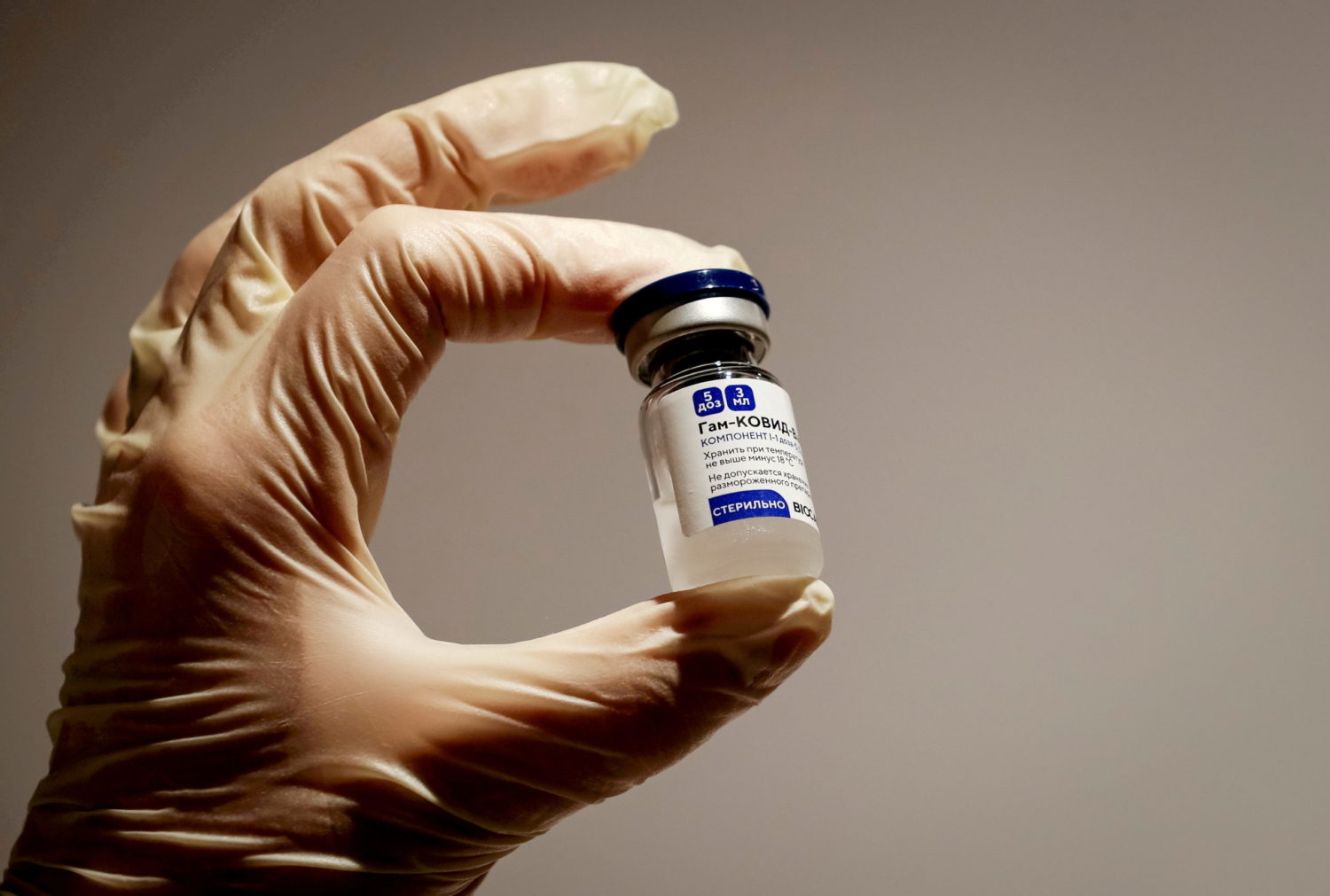 BRASILIA (Reuters) – The Brazilian pharmaceutical company that plans to produce Russia’s Sputnik V coronavirus vaccine will start making it next week even before health regulator Anvisa gives approval for use in Brazil, the company’s chief executive said on Friday.

União Quimica’s facility in São Paulo has been certified by Anvisa for good production practices and the vaccine will be made for export to countries that have approved it, said CEO and founder Fernando Marques.

“We intend to start production next week with a view to export,” Marques said. He said Sputnik V will not be used in Brazil until it is approved, but neighboring Latin American countries have approved the vaccine and want deliveries.

Anvisa last week held off approving imports of Sputnik V sought by Brazilian state governors amid a second wave of the virus that has killed more than 415,000 Brazilians.

In a setback for the Russian vaccine, the regulator’s technical staff warned of “flaws” in the development and clinical testing of Sputnik, said the data presented on the vaccine’s safety and efficacy was incomplete.

Marques on Friday told a Senate commission on COVID-19 that União Quimica expects to receive a batch of active ingredient from Moscow next week to start making the vaccine for export at its plant near São Paulo’s Guarulhos airport.

“So, the situation today is this: we will start production, obviously when we receive the active ingredient, and we will wait for the registration to make the local production available for use in Brazil,” he told senators.

The Russian Direct Investment Fund that is marketing Sputnik V developed by Russia’s Gamaleya Research Institute has plans to supply the vaccine to Latin American countries from Brazil.