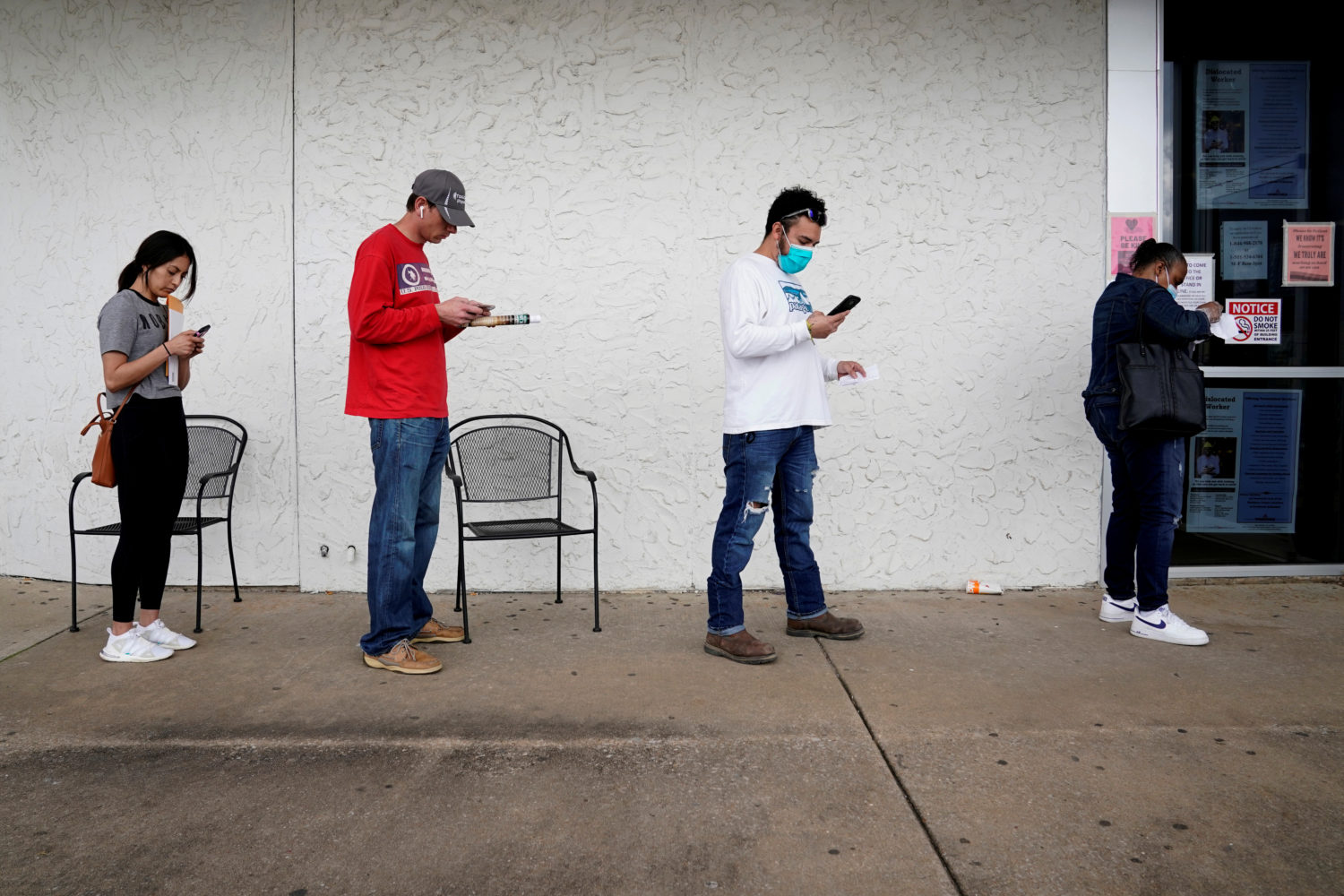 WASHINGTON (Reuters) – Millions more Americans filed for unemployment benefits last week as backlogs continue to be cleared and disruptions from the novel coronavirus unleash a second wave of layoffs, pointing to another month of staggering job losses in May.

Initial claims for state unemployment benefits totaled a seasonally adjusted 2.438 million for the week ended May 16, the Labor Department said on Thursday. Data for the prior week was revised down to show 2.687 million claims filed instead of the previously reported 2.981 million. Connecticut said last week it had misreported its numbers.

Economists polled by Reuters had forecast claims would total 2.4 million in the latest week. The jobless claims report, the most timely data on the economy’s health, could offer early clues on how quickly businesses rehire workers as they reopen and on the success of the government’s Paycheck Protection Program (PPP).

A broad shutdown of the country in mid-March to contain the spread of COVID-19, the respiratory illness caused by the novel coronavirus, has resulted in the worst unemployment since the Great Depression.

“None of these states had systems set up to process the unprecedented amount of claims in one fell swoop, so there are backlogs,” said Steve Blitz, chief U.S. economist at TS Lombard in New York. “We continue to read of firms cutting their workforce and these are firms that were not immediately impacted by the mandated contraction from COVID-19.”

Claims have been gradually declining since hitting a record 6.867 million in the week ended March 28.

Economists said claims numbers were staying high also as states were now processing applications for gig workers and many others trying to access federal government benefits.

These workers generally do not qualify for regular unemployment insurance, but to get federal aid for coronavirus-related job and income losses they must first file for state benefits and be denied.

Last week’s claims data covered the week during which the government surveyed establishments for the non farm payrolls portion of May’s employment report. The economy lost a record 20.5 million jobs in April, on top of the 881,000 shed in March. 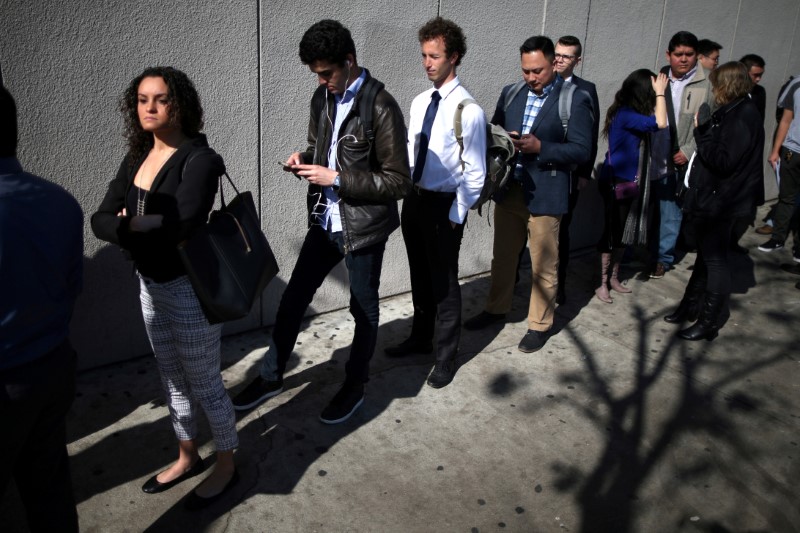