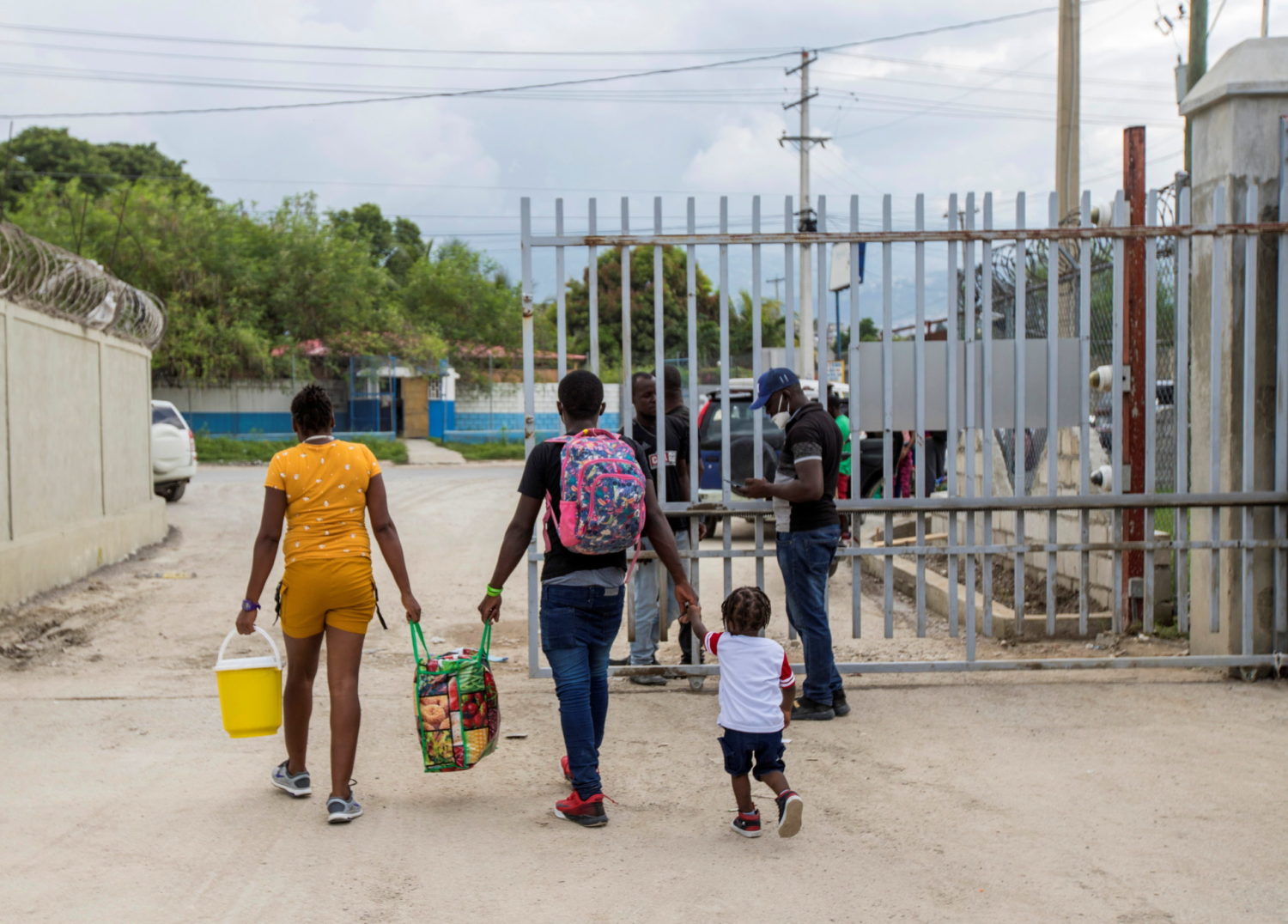 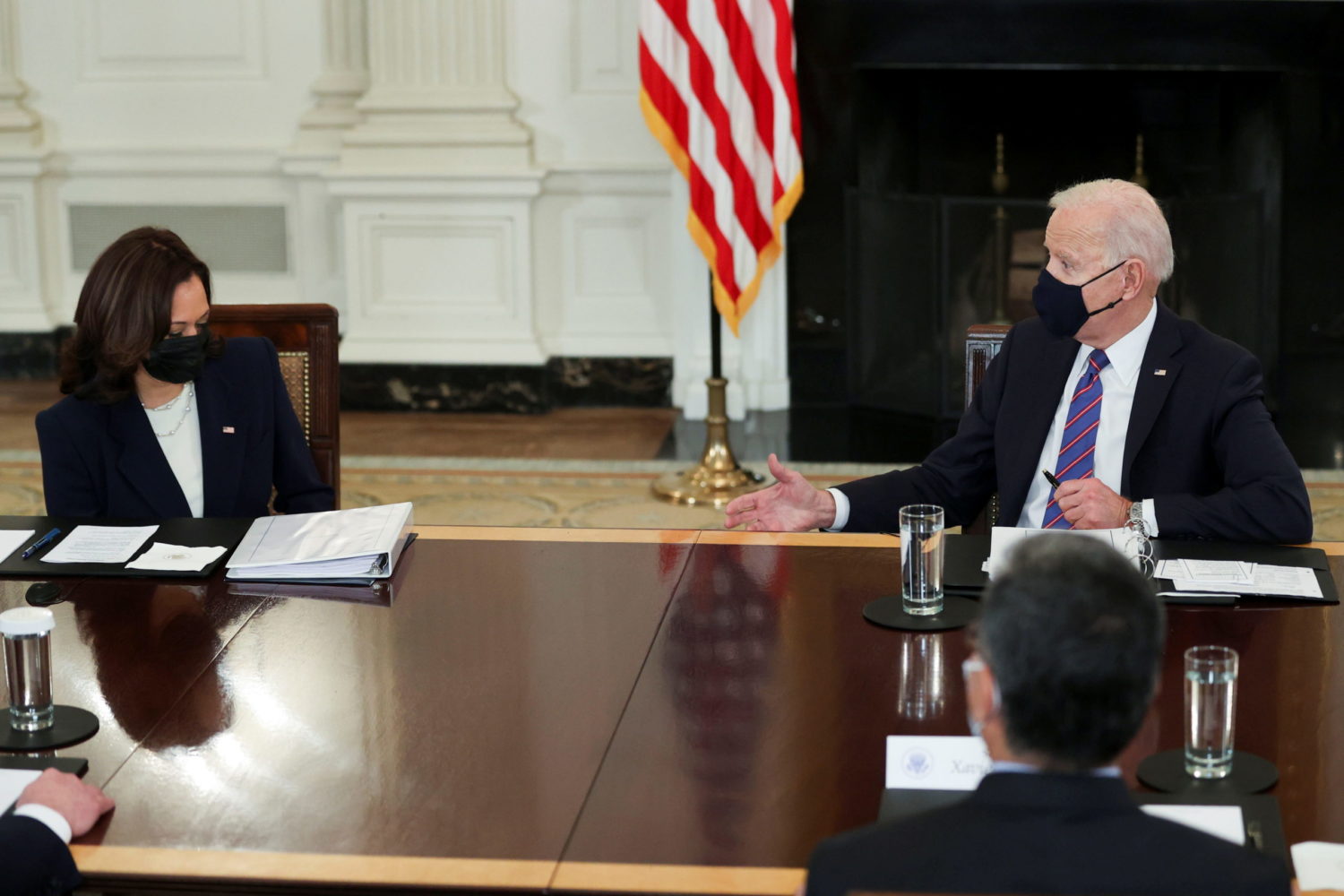 Biden’s decision gives a high-profile assignment to his vice president, a daughter of immigrants who has forged a reputation as an ally of immigration advocates. As California attorney general, Harris had to deal with a major influx of unaccompanied minors at the state’s border with Mexico in 2014.

It is a task that comes with some political risks for Harris, a potential future presidential candidate. Border woes have been an intractable problem for multiple presidents.

Biden served in a similar role for then-President Barack Obama when he was vice president. By assigning her to handling diplomatic efforts with Central America, Biden is elevating the migration issue as a top priority.

Just two months in office, Biden is struggling to get a handle on a burgeoning migration challenge along the U.S. border with Mexico – a problem the Democrat blamed on “the somewhat draconian” policies of his Republican predecessor, Donald Trump, who left office with his border wall incomplete.

Biden said the United States is going to need help from Mexico and the Northern Triangle countries of Honduras, Guatemala and El Salvador and that Harris “agreed to lead our diplomatic efforts and work with those countries.”

“The best way to keep people from coming is to keep them from wanting to leave,” Biden said, listing gang violence, drug trafficking cartels, hurricanes, floods and earthquakes as factors spurring migration.

Harris said the job “will not be easy, but it is important work, it is work that we demand as a people of our country.”

U.S. officials are battling to house and process an increasing number of unaccompanied children, many of whom have been stuck in jail-like border stations for days while they await placement in overwhelmed government-run shelters.

Senior administration officials said Harris’s focus will be on regional solutions and working with leaders in the region to make it safer for people to remain in their home countries and make asylum requests there.

“We’re going to look at the possibility for people in their home countries in the Northern Triangle to have a predictable, regular process of seeking asylum there so they don’t have to take this phenomenally dangerous journey or, worse yet, send their children unaccompanied,” said one senior official who briefed reporters on the Harris move.

Another official said Biden had asked Harris to take on the job. She is expected to travel to the region at some point, but no trips are planned yet, the official said. Phone calls with leaders in the region are expected as well.

Since taking office in January, Harris has been carving out a role for herself as a key promoter of Biden’s U.S. coronavirus relief bill, the first major legislation the president signed into law.

Within that area, much of Harris’s focus has been on how the stimulus bill can help women and small businesses. She has also taken an active role in encouraging Americans to get vaccinated.

While she has not had a specific policy portfolio until now, she has had calls with foreign leaders, including key allies such as France and Israel.

Sergio Gonzales, executive director of the Immigration Hub, a migration advocacy group, welcomed Harris’s appointment, saying it “underscores the seriousness of the Biden-Harris White House to tackle every aspect of our broken immigration system.”