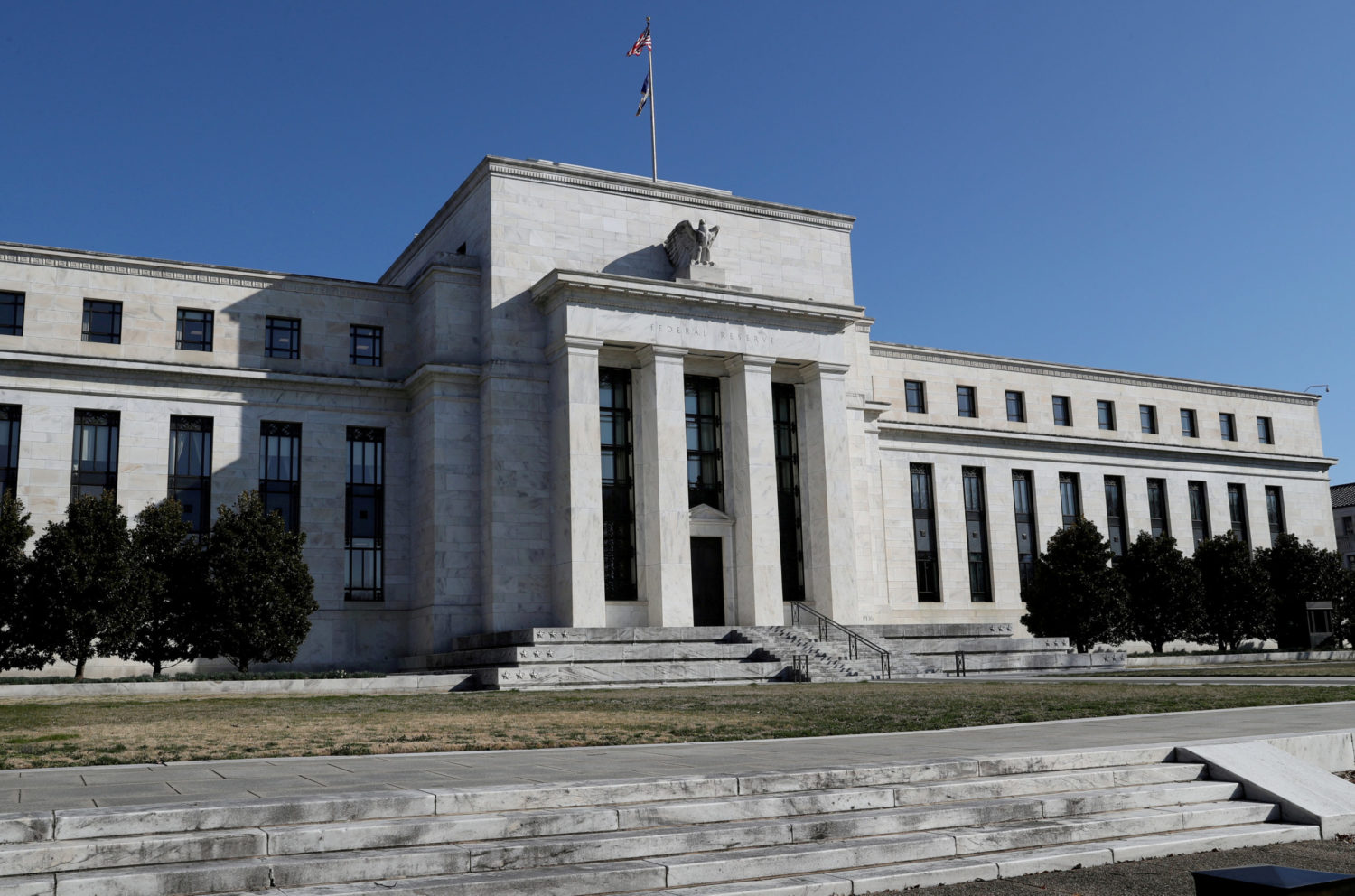 (Reuters) – The U.S. economic recovery accelerated to a moderate pace from late February to early April as consumers, buoyed by increased COVID-19 vaccinations and strong fiscal support, opened their wallets to spend more on travel and other items, the Federal Reserve said on Wednesday.

The labor market, which was decimated by the coronavirus pandemic, also improved as more people returned to work, with the pace of hiring picking up the most in the manufacturing, construction, and leisure and hospitality sectors.

“Reports on tourism were more upbeat, bolstered by a pickup in demand for leisure activities and travel which contacts attributed to spring break, an easing of pandemic-related restrictions, increased vaccinations, and recent stimulus payments among other factors,” the U.S. central bank said in its latest “Beige Book,” a collection of anecdotes about the economy from its 12 regional districts.

Hospitality contacts told the Atlanta Fed they had “solid bookings for the remainder of spring and through the summer months and beyond,” according to the report, which was compiled by the Dallas Fed using surveys conducted before April 5.

While most districts said the pace of growth in their regional economies was moderate, the New York Fed said its economy “grew at a strong pace for the first time during the pandemic, with growth broad-based across industries.”

The improvement occurred despite an increase in COVID-19 cases in the region, the New York Fed said. “Moreover, business contacts have grown increasingly optimistic about the near-term outlook.”

Fed Chair Jerome Powell said this week that the U.S. economy is at an “inflection point” where growth and hiring could pick up speed over the coming months thanks to increased COVID-19 vaccinations and strong fiscal stimulus.

However, Powell and other Fed officials say the brighter economic forecasts and brief period of higher inflation will not affect monetary policy, and the central bank will keep its support in place until the crisis is over. The U.S. economy is still 8.4 million jobs short of its pre-pandemic levels.

Policymakers agreed last month to leave interest rates near zero and to keep purchasing $120 billion a month in bonds until there was “substantial further progress” toward the Fed’s goals for maximum employment and inflation. Fed officials will gather again in two weeks for their next policy-setting meeting.

The report highlighted the strategies some businesses are considering as they reopen, increase capacity and attempt to recruit workers. One staffing services firm told the Cleveland Fed that pay had for the first time become the top priority of job seekers, surpassing the type of work.

Several workforce contacts suggested that employers might be delaying wage hikes in hopes of a surge of newly vaccinated job seekers, the Minneapolis Fed reported: “Why start raising wages when a lot of labor might be coming back?”