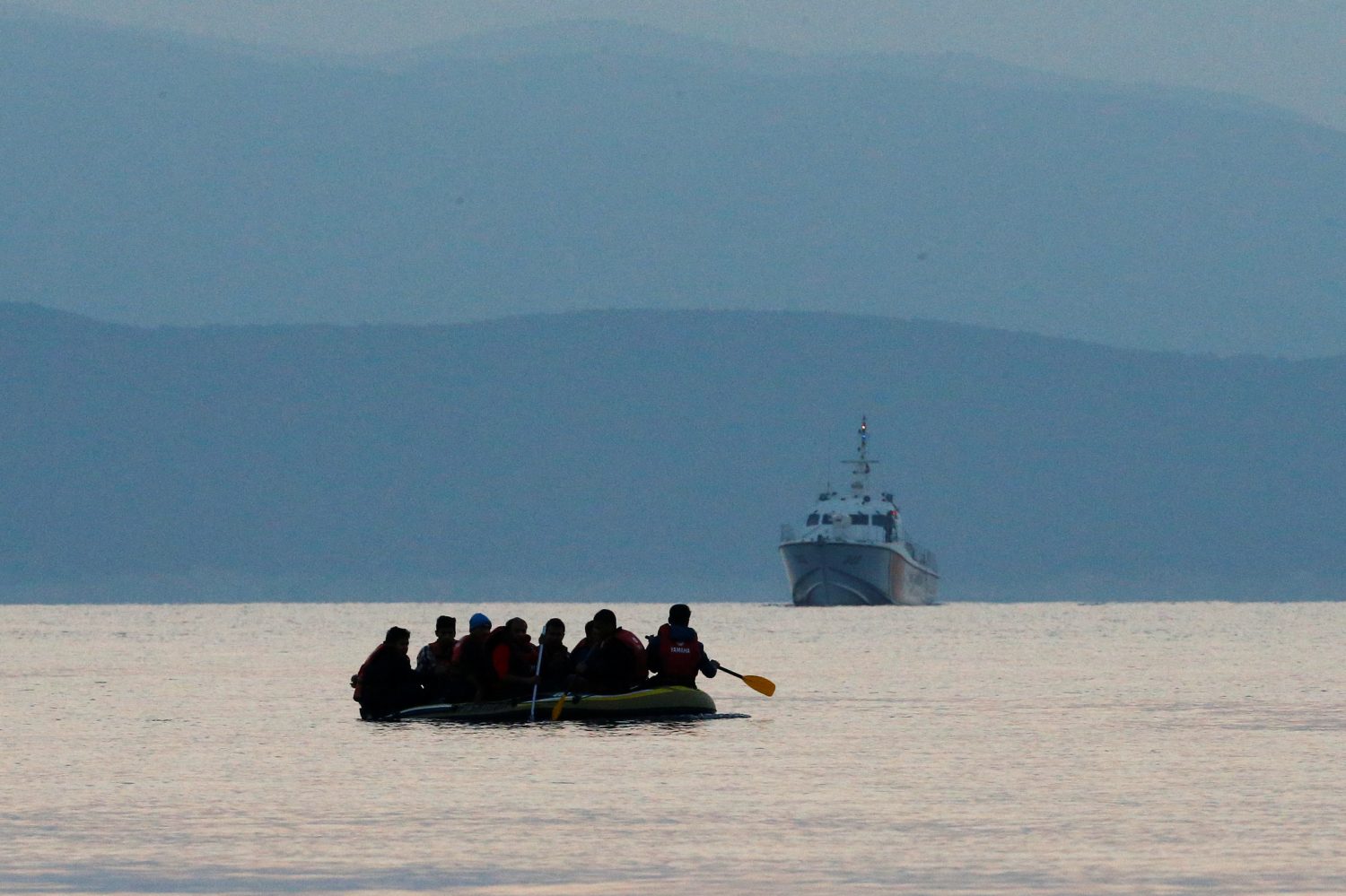 ISTANBUL (Reuters) – Turkish police said on Wednesday they had detained the leaders of what they called Europe’s biggest people-smuggling ring, which helped thousands of irregular immigrants reach Europe from the Middle East.

Twenty people, including ringleader Akbar Omar Tawfeeq, were detained in operations in four Turkish provinces after a year-long investigation into the organization, Istanbul police said.

The network mainly helped Afghan, Iraqi and Syrian nationals cross into European countries from Turkey by land and sea, police said, adding that the group had also worked with other smuggling groups in Ukraine, Italy and Greece.

As part of the operations, police detained 569 irregular immigrants and seized six vehicles and six boats, they said in a statement. The smuggling group, whose leaders are mainly from northern Iraq, earned an average 2 million euros annually.

More than a million migrants and refugees, many fleeing conflict and poverty in the Middle East and Africa, arrived in the European Union in 2015. Turkey was one of the main launch points for the dangerous sea leg of their journey, on which thousands died.

Numbers declined sharply in the following year when Turkey, in exchange for 3 billion euros in European Union aid and a promise to ease visa restrictions for Turks, began to exert more control on migrants trying to cross to Europe via its territory.