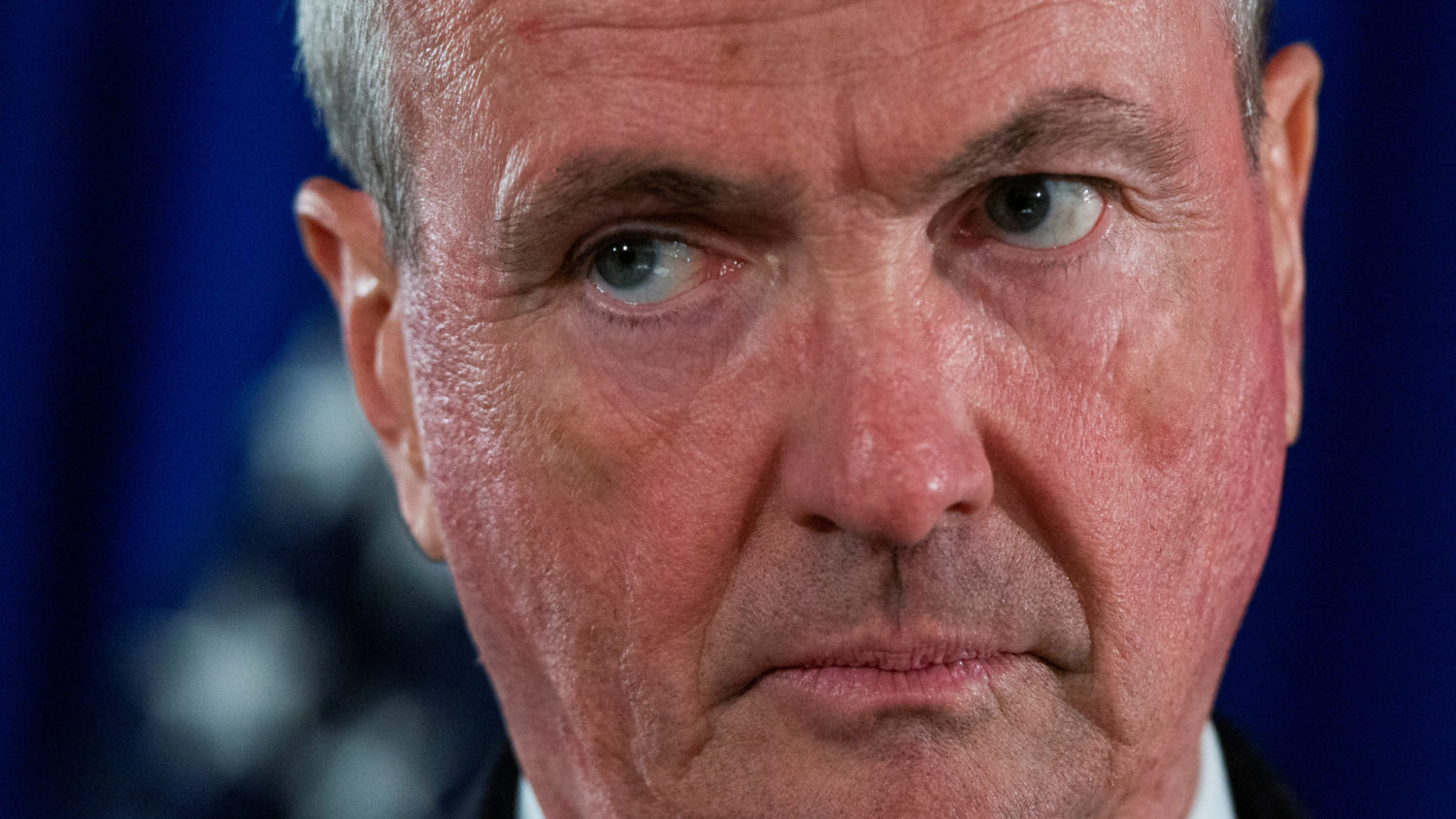 (Reuters) – New Jersey’s highest court on Wednesday rejected an effort by state Republicans to block Democratic Governor Phil Murphy from borrowing as much as $9.9 billion to help offset plunging tax revenue resulting from the coronavirus pandemic.

The New Jersey Supreme Court said the state’s COVID-19 Emergency Bond Act was constitutional, but officials will need to certify that projected revenue and fiscal shortfalls were “as a result of the COVID-19 pandemic” before they can borrow.

State legislators had passed the law on July 16, prompting a lawsuit by the New Jersey Republican State Committee, which said it violated the appropriations and debt limitation clauses of New Jersey’s constitution.

Lawyers for the committee did not immediately respond to requests for comment. Murphy is expected to publicly discuss the decision later on Wednesday.

The $9.9 billion cap represented New Jersey’s estimate of how much less tax revenue it might collect through June 30, 2021, compared with its projection before the pandemic struck.

He said the plaintiffs had not met the “heavy burden” of showing that the law’s alleged unconstitutionality was “clear beyond reasonable doubt.”

States nationwide have struggled with lower tax revenues because of decreased economic activity and higher unemployment resulting from the pandemic.

Its per capita infection rate is now lower than in many other states as the pandemic took hold elsewhere in the country.

The Greek government gave 18 billion euros to its four biggest banks in an attempt to allow the banks access to European Central Bank funds.