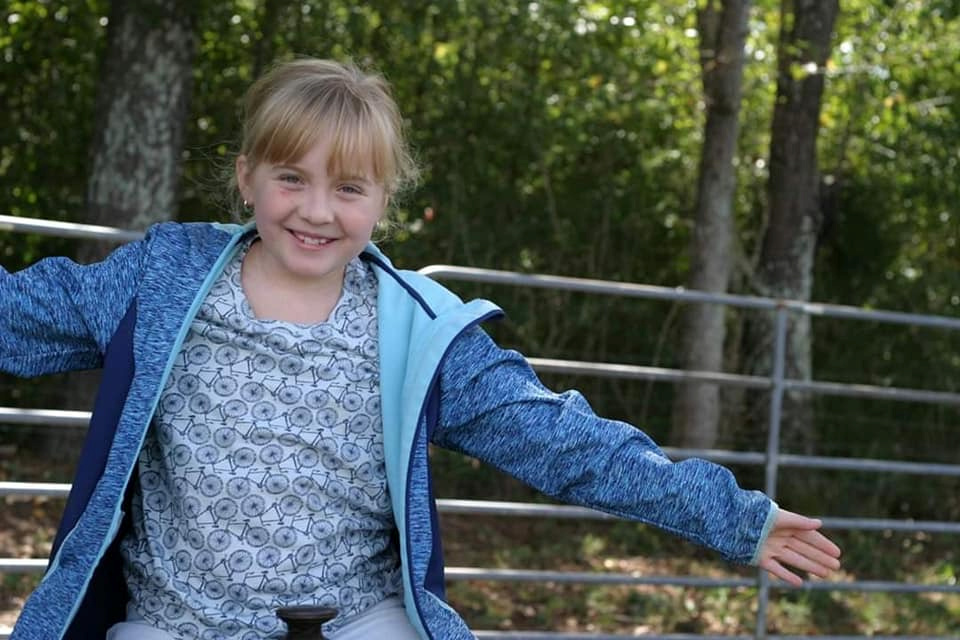 (Reuters) – A weekend camping trip ended in tragedy for 10-year-old Taylor Thornton, identified on Monday as one of at least 23 people killed by the deadliest U.S. tornadoes in more than five years.

Taylor was rarely seen without a smile on her face, whether walking the halls as a fourth-grader at Lee-Scott Academy in Auburn, Alabama, or helping her parents take care of her infant brother, her uncle said in a phone interview.

At least two other children died when deadly tornadoes tore through Lee County on Sunday: relatives said in social media posts that six-year-old Armando Hernandez was killed and officials said a 9-year-old died at a hospital. 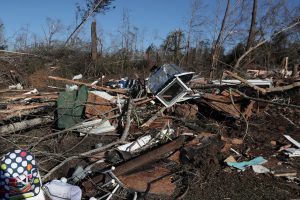 Taylor had spent the weekend camping with her best friend and her friend’s father before returning to their house in Lee County because of bad weather.

When Taylor did not return home as expected after church on Sunday, her father, David, drove to the friend’s house and found his daughter’s body amid the wreckage of the home, James Thornton said.

The friend was taken to a hospital with serious injuries but was expected to survive. The friend’s father died.

Taylor enrolled at Lee-Scott, a private Christian school, last fall and was a well-liked member of the class, according to the principal, Stan Cox.

“She made friends easily,” Cox said in a phone interview. “She made everybody around her better just by knowing her.”

A family friend, Kaitlyn Willing, set up a fundraising webpage to help pay for her funeral.

“Every room she went into, she would light up the room with her smile,” Willing said in a phone interview. “She just had a love for life.”

Hernandez, who went by AJ, went missing during the tornadoes and was later found dead, according to posts from his relatives on Facebook. 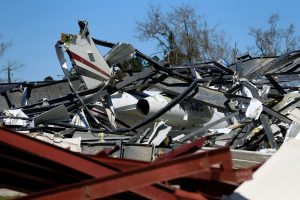 A damaged Bombardier Challenger 350 jet is seen at the Eufaula Municipal Airport, after a string of tornadoes, in Eufaula, Alabama, U.S., March 5, 2019. REUTERS/Elijah Nouvelage

His mother, Kayla Melton, posted a message on Sunday afternoon asking people to look for him. A relative, Tina Melton, wrote in the evening that the boy did not survive.

“I will miss your little smile and your sweet voice and face,” Tina Melton wrote. “He was always eager to give hugs and loved his family.”

Efforts to reach the family by phone were unsuccessful.

As of Monday afternoon, officials had identified all but six of the victims, county coroner Bill Harris told reporters. The names have not been formally released.