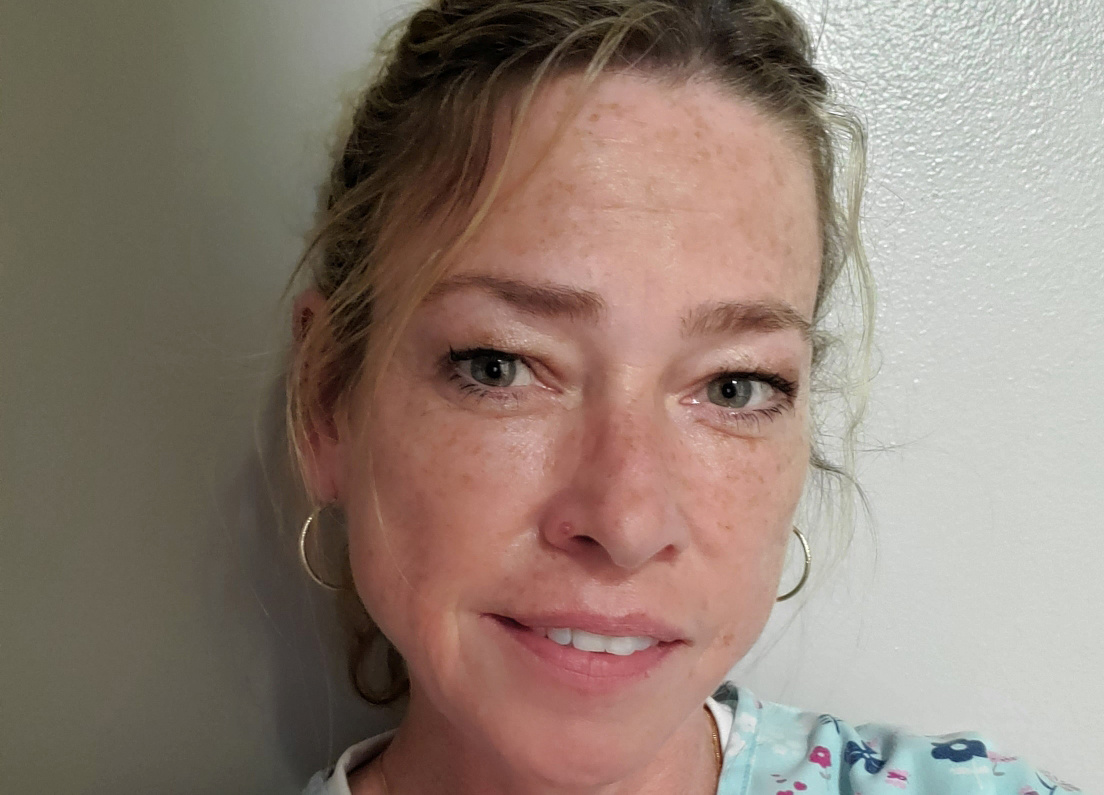 (Reuters) – A nursing home owned by Life Care Centers of America Inc has fired one nurse and banned another from the premises after the two were quoted in a Reuters investigation detailing horrific conditions, a staff exodus and a botched management response to the facility’s deadly COVID-19 outbreak.

Life Care terminated one of the nurses, Colleen Lelievre, last week after managers at the Littleton, Massachusetts, home accused her of making clerical errors involving narcotics for residents. She said she had not been told of any issues until June 12, two days after publication of the Reuters report. Another nurse, Lisa Harmon, said a manager barred her from the building the same day, without explaining why.

“I don’t know how they think that they’re just blatantly doing this and getting away with it,” said Harmon, a supervisor.

The Reuters report included interviews with Lelievre and Harmon describing an overwhelmed and overworked staff. In one instance, so many workers had quit or called in sick that managers assigned a teenage nursing-assistant trainee to a shift caring for nearly 30 dementia patients, Harmon and a former worker said. Eighty- to ninety-hour weeks became the norm, the two nurses said. In a dementia unit, workers were unable to keep residents from wandering into hallways and other patients’ rooms, potentially spreading infection.

The two nurses also said management left staff in the dark about the outbreak and didn’t provide staff testing until mid-May. Thirty-four workers had tested positive by that month’s end, federal data shows. Twenty-five residents and one nurse died of COVID-19. (To read the Special Report, click here )

Amy Lamontagne, the facility’s executive director, denied that she fired Lelievre for talking to Reuters. Lamontagne said Harmon has not been terminated but that administrators wanted to meet with her to discuss concerns she raised in the article. Harmon said she hasn’t been paid since being barred from the facility. 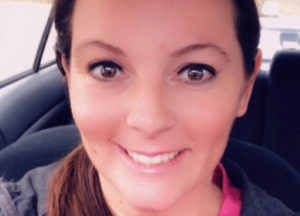 An undated handout photo of nurse Lisa Harmon who was barred from entering her workplace at the Life Care Center of Nashoba Valley in Massachusetts, days after being quoted in a Reuters article detailing a staff exodus and a botched management response to the facility’s deadly coronavirus disease (COVID-19) outbreak. Lisa Harmon/Handout via REUTERS

Lamontagne said she terminated Lelievre for errors in “the administration and documentation of narcotics.” Lamontagne declined to detail that lapse and would not address why she hadn’t raised the problem with Lelievre until after the Reuters article ran. She said the facility started investigating Lelievre two days before the article ran.

“The timing of it is poor,” Lamontagne said.

A spokeswoman for the Massachusetts Attorney General, told by Reuters of Life Care’s actions against the nurses, said “we take allegations of workplace retaliation very seriously.”

Spokeswoman Chloe Gotsis added that the attorney general is already scrutinizing the facility’s management of the crisis: “We have an active and ongoing investigation into the Life Care Center of Nashoba Valley’s response to the COVID-19 outbreak.”

U.S. Rep. Lori Trahan, who represents the Littleton area, said the nursing home put its own interests above patient and staff safety.

“If the corporate leadership of Life Care Centers of America showed as much concern for residents and workers at their facility in Littleton as they do for their public image and self-preservation, lives could have been saved,” Trahan said. “Shameful behavior like whistleblower retaliation is often used to cover up wrongdoing.”

Life Care is among the largest U.S. nursing home operators, with more than 200 homes. Company President Beecher Hunter did not respond to requests for comment. Company spokesman Tim Killian declined to comment on the alleged retaliation and did not answer questions about whether corporate higher-ups directed or knew about the actions against the nurses.

Life Care also presided over one of the first and deadliest U.S. outbreaks of the coronavirus at its nursing home in Kirkland, Washington – with 45 deaths linked to the facility, according to local public health authorities. (For a story on the Kirkland outbreak, click here)

In its investigation, Reuters interviewed several other workers and former workers at the home, who also detailed mismanagement, staff shortages and lapses in care. But Lelievre and Harmon were two of three current employees who agreed to have their names published, and both nurses were quoted more extensively than the third worker.

The facility never restricted Lelievre’s access to drugs before she stopped working, Lelievre said. At the time of the alleged paperwork errors, Lelievre said, she had been working 16-hour days during the outbreak and in one case worked 24 hours because no one else could fill shifts.

Harmon, the nurse supervisor, said if paperwork mistakes during the outbreak are grounds for termination, then “every nurse in that building should be fired.”

Harmon herself contracted COVID-19 during the outbreak and used 10 days of accrued sick time because the company offered no additional paid days to workers who contracted the disease.

Lamontagne said Harmon never addressed staffing issues with management before speaking to Reuters, “even though that’s her supervisory role to bring it up through a chain of command.”

Harmon said she raised concerns about staffing shortages many times with Lamontagne and other administrators, often telling them the home had no nursing assistants on certain shifts.

“The whole time, I have been begging for help,” Harmon said. “How much more do you need to know that the staffing is horrible?”