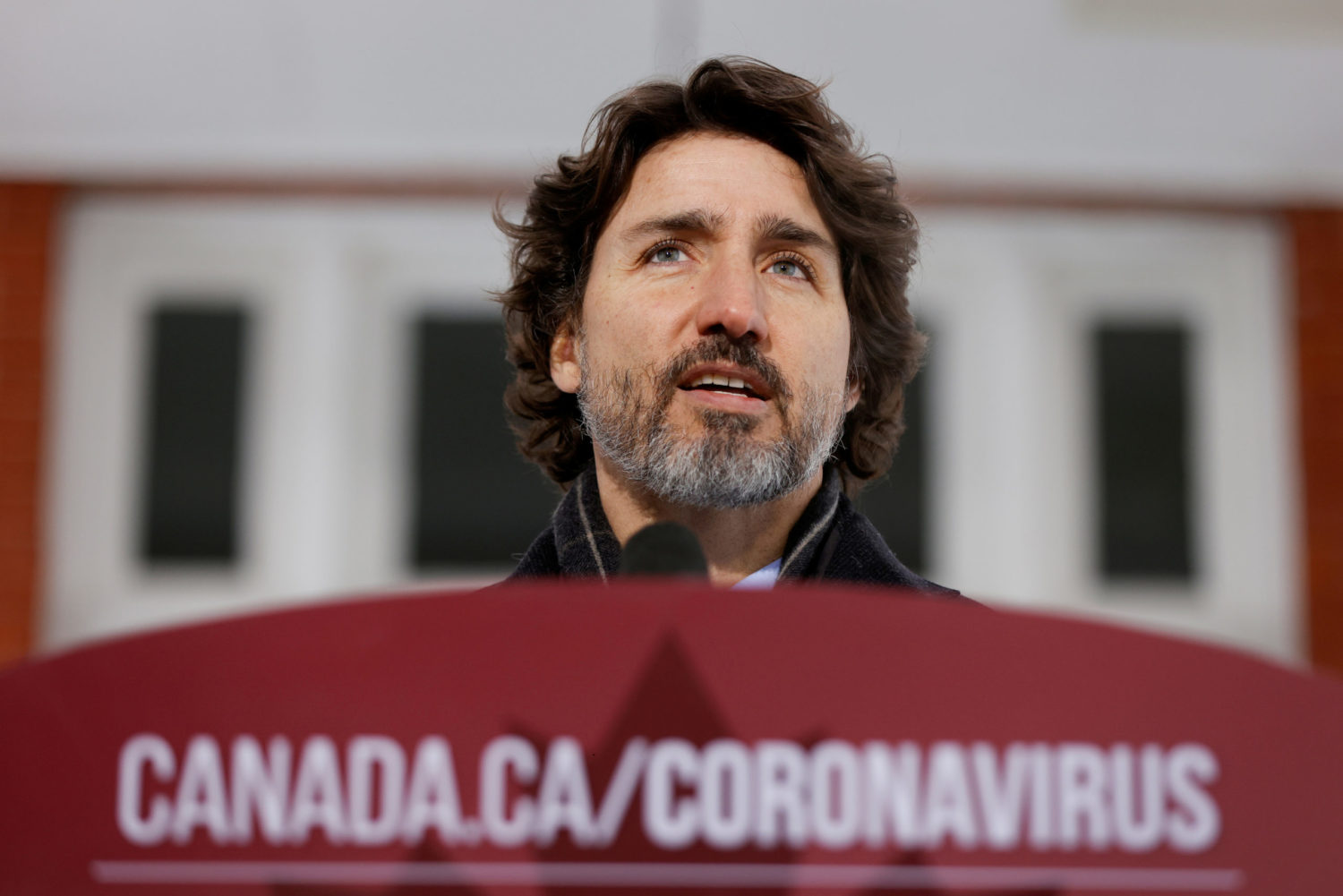 OTTAWA (Reuters) – Canada will step up its fight against COVID-19 by obliging citizens returning home over land from the United States to show they do not have COVID-19, Prime Minister Justin Trudeau said on Tuesday.

Everyone arriving by air already has to prove they tested negative within the previous 72 hours and this rule is being expanded to land crossings starting on Feb. 15, Trudeau said.

Although non-essential travel between the two nations is banned, hundreds of thousands of Canadians have second homes in the United States, and Ottawa is obliged to allow them to return if they wish. People who arrive without test results can be fined C$3,000 ($2,360).

The measure only affects around 5% of returning Canadians because the majority arrive by air.

“We’re using every tool in the toolbox to get us all through this crisis,” Trudeau told reporters. Essential workers such as truck drivers are exempt from the new rules.

Canada has recorded a total of 20,835 deaths and 808,120 cases of COVID-19. Many provinces reimposed restrictions to combat a second wave of the coronavirus pandemic and as a result the number of new daily cases over the last week fell to around 3,500 from 8,000 in early January.

Trudeau also promised the supply of vaccines from Pfizer Inc and Moderna Inc would ramp up next week.

His Liberal government has been attacked by critics over the slow pace of vaccinations, caused in part by a temporary reduction in supplies from Pfizer.

Separately, officials said Canada would allow a sixth dose to be taken from each vial of Pfizer’s vaccine rather than the originally intended five.

They told reporters that six doses could be extracted provided a special syringe was used, mirroring moves taken by the United States and some European nations. 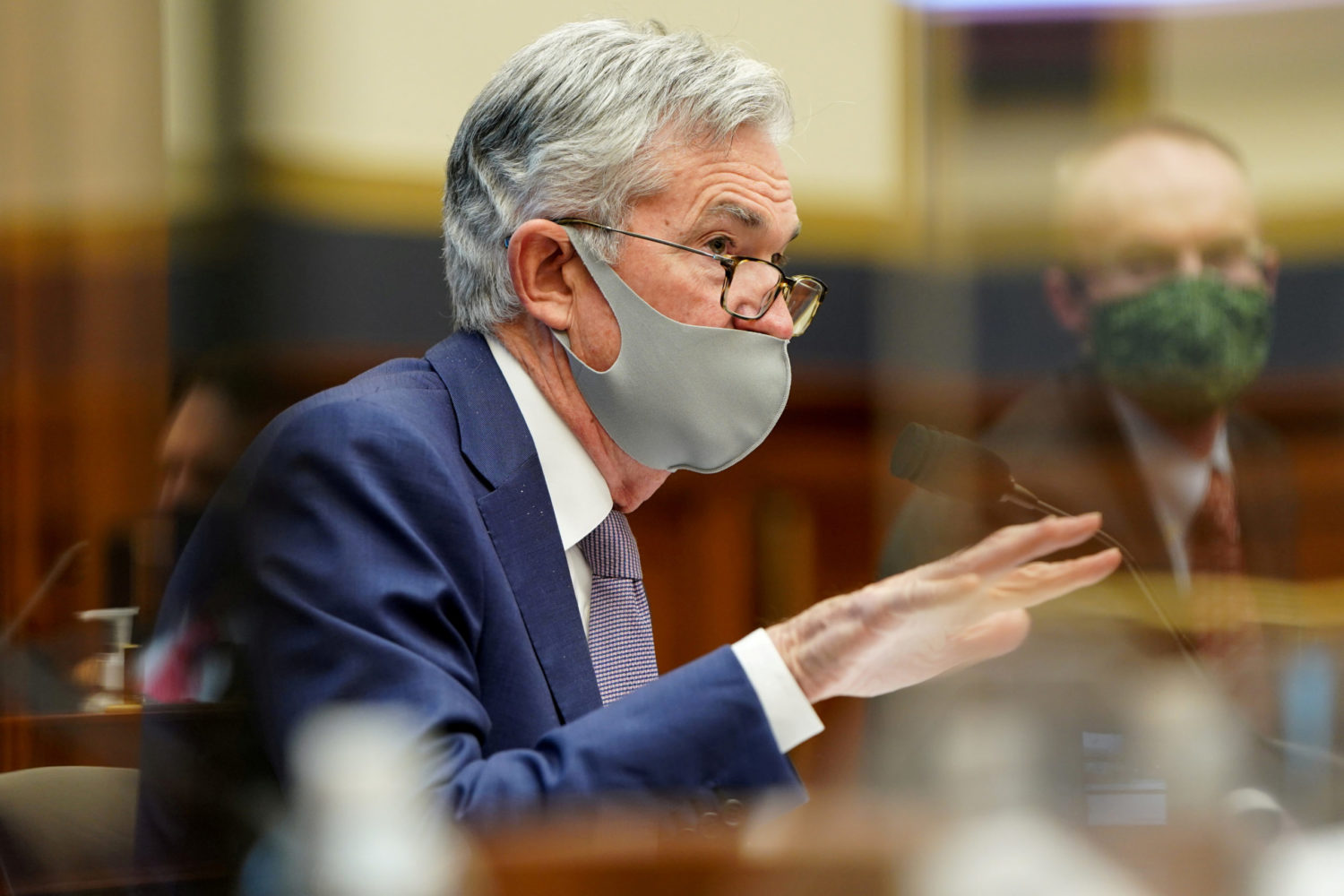 WASHINGTON (Reuters) – Federal Reserve Chair Jerome Powell has been working from home while also following masking and social distancing protocols when in public, and has not felt it necessary to take a coronavirus test, the Fed said Friday in response to inquiries following the news that President Donald Trump has contracted COVID-19.

A Fed spokesperson said in addition that Powell had not been in contact with anyone known to have tested positive for the virus.

Fed officials have been working remotely since the start of the coronavirus pandemic, but Powell has traveled occasionally to Capitol Hill, most recently last week, for hearings on Fed policy and the response to the health crisis.

He typically has worn a mask during those appearances, and Fed officials in general have urged people to do the same as a way to tamp the spread of the disease and allow economic activity to safely resume.

News that Trump, first lady Melania Trump, and others had been infected with the coronavirus touched off a wave of announcements from other officials about their health status.

Powell has met infrequently with Trump during his time as Fed chair, though he has been holding frequent talks during the crisis with Treasury Secretary Steven Mnuchin. A Treasury spokesperson said Friday Mnuchin had tested negative.