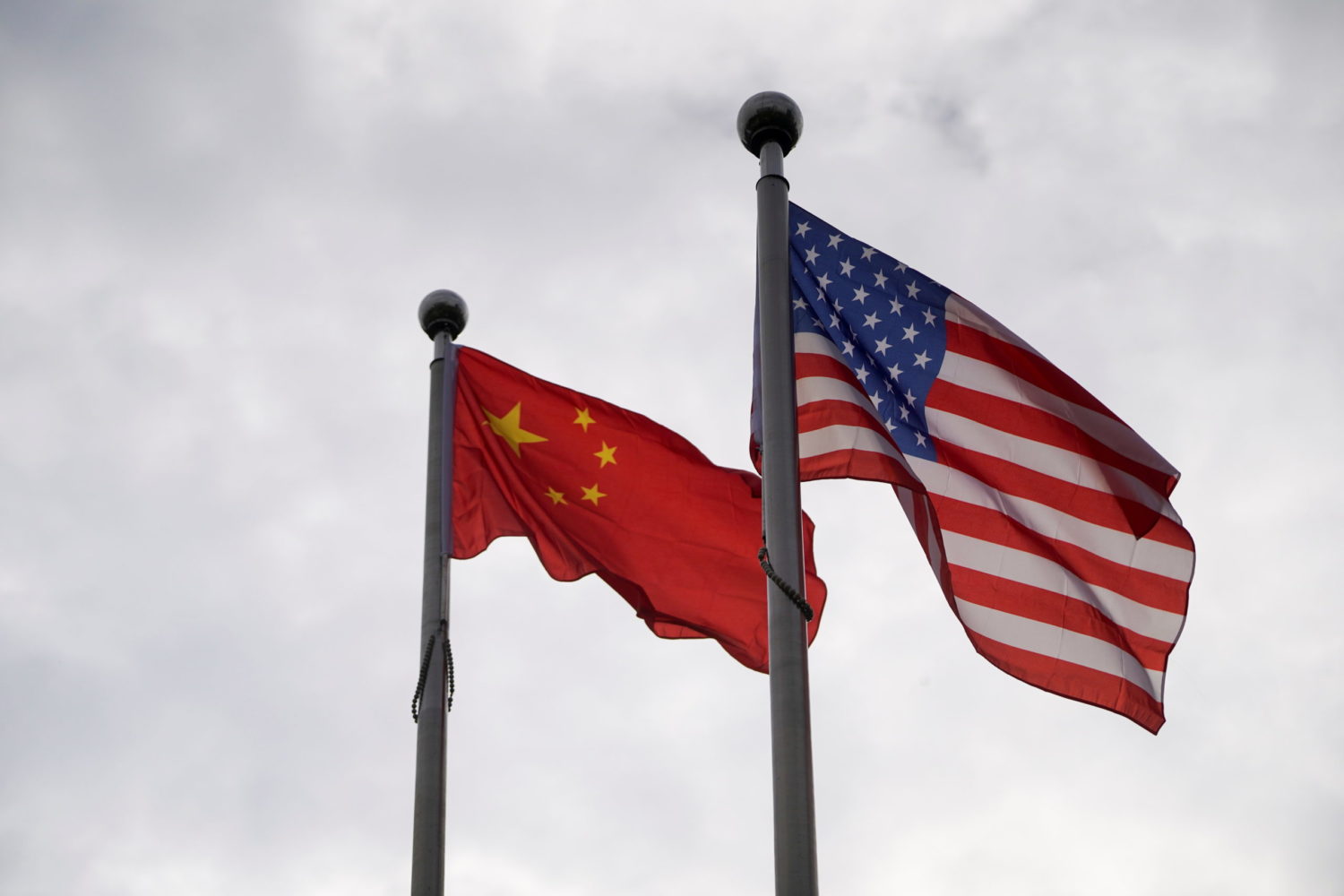 WASHINGTON (Reuters) -The U.S. Commerce Department put a dozen Chinese companies on its trade blacklist on Wednesday citing national security concerns and in some cases their help with the Chinese military’s quantum computing efforts.

The department also said 16 entities and individuals from China and Pakistan were added to the blacklist for contributing to Pakistan’s nuclear activities or ballistic missile program.

In total, 27 new entities were added to the list from China, Japan, Pakistan, and Singapore.

Commerce Secretary Gina Raimondo said in a statement that the move will help prevent U.S. technology from supporting the development of Chinese and Russian “military advancement and activities of non-proliferation concern like Pakistan’s unsafeguarded nuclear activities or ballistic missile program.”

It also added Hefei National Laboratory for Physical Sciences at Microscale, QuantumCTek, and Shanghai QuantumCTeck Co. Ltd. to the list for “acquiring and attempting to acquire U.S.-origin items in support of military applications.”

Suppliers to these companies will need to apply for a license before selling to them, which is likely to be denied. 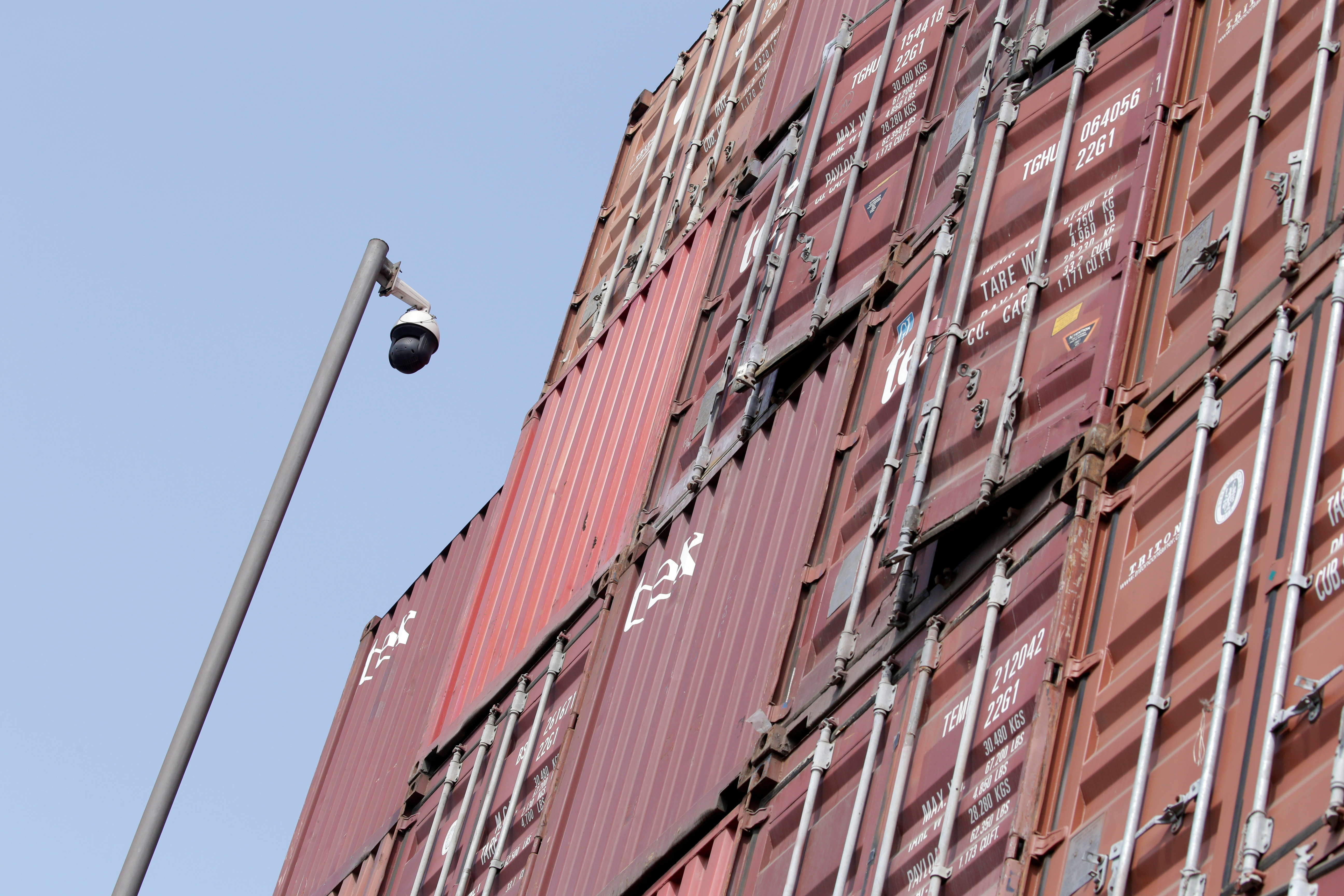 By Ben Blanchard and David Lawder

Adding to bilateral tension, the U.S. military said one of its warships sailed near the disputed Scarborough Shoal claimed by China in the South China Sea on Sunday, the latest in a series of “freedom of navigation operations” to anger Beijing.

Alphabet Inc’s Google has also suspended business with China’s Huawei Technologies Co Ltd that requires the transfer of hardware, software and technical services, except those publicly available via open source licensing, a source familiar with the matter told Reuters on Sunday, in a blow to the company that the U.S. government has sought to blacklist around the world.

Shares in European chipmakers Infineon Technologies, AMS and STMicroelectronics fell sharply on Monday amid worries the Huawei suppliers may suspend shipments to the Chinese firm due to the U.S. blacklisting of it last week.

The Trump administration’s addition of Huawei to a trade blacklist on Thursday immediately enacted restrictions that will make it extremely difficult for it to do business with U.S. counterparts.

In an interview with Fox News Channel recorded last week and aired on Sunday night, Trump said the United States and China “had a very strong deal, we had a good deal, and they changed it. And I said ‘that’s OK, we’re going to tariff their products’.”

The reason the last round of China-U.S. talks did not reach an agreement is because the United States tried “to achieve unreasonable interests through extreme pressure”, Lu said.”From the start, this wouldn’t work.”

China went into the last round of talks with a sincere and constructive attitude, he said.

“I would like to reiterate once again that China-U.S. economic and trade consultation can only follow the correct track of mutual respect, equality and mutual benefit for there to be hope of success.”

No further trade talks between top Chinese and U.S. trade negotiators have been scheduled since the last round ended on May 10 – the same day Trump raised the tariff rate on $200 billion worth of Chinese products from 10 percent.

Trump took the step after the United States said China backtracked on commitments in a draft deal that had been largely agreed to.

Since then, China has struck a sterner tone, suggesting that a resumption of talks aimed at ending the 10-month trade war between the world’s two largest economies was unlikely to happen soon.

Beijing has said it will take “necessary measures” to defend the rights of Chinese companies but has not said whether or how it will retaliate over the U.S. actions against Huawei.

The editor of the Global Times, an influential tabloid run by the ruling Communist Party’s People’s Daily, tweeted on Monday that he had switched to a Huawei phone, although he said his decision did not mean that he thinks it is right to boycott Apple and said he was not throwing away his iPhone.

“While the U.S. spares no efforts to subdue Huawei, out of personal belief, I chose to support the well-respected company by using its product,” Hu Xijin tweeted.

Trump, who said the interview with Fox News host Steve Hilton had taken place two days after he raised the tariffs, said he would be happy to simply keep tariffs on Chinese products, but said that he believed that China would eventually make a deal with the United States “because they’re getting killed with the tariffs”.

But he said that he had told Chinese President Xi Jinping before the most recent rounds of talks that any deal could not be “50-50” between the two countries and had to be more in favor of the United States because of past trade practices by China.