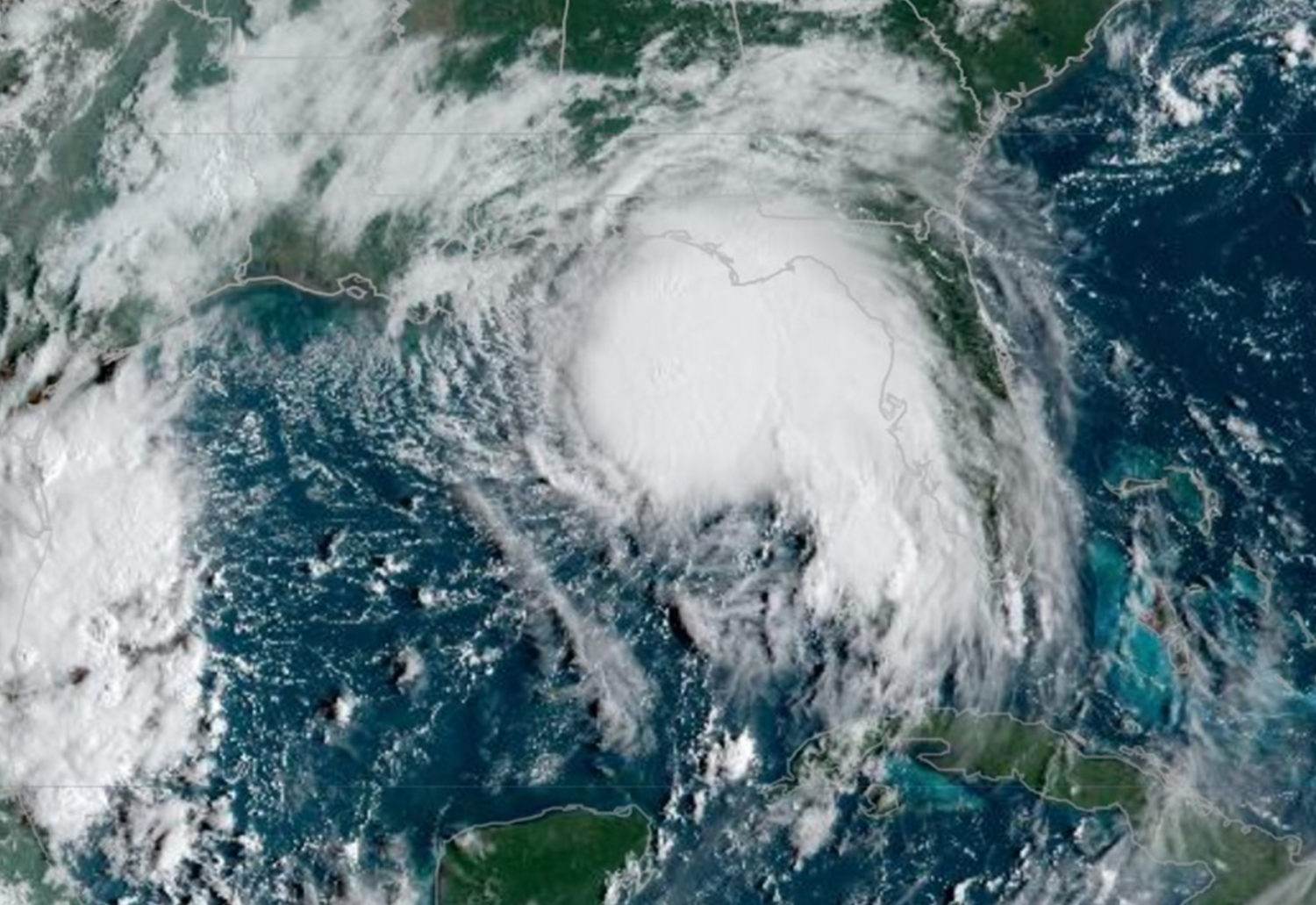 HOUSTON (Reuters) – Louisiana and Mississippi residents were under evacuation orders on Monday as Hurricane Sally churned across the Gulf of Mexico, strengthening to a hurricane ahead of expected landfall on Tuesday, the U.S. National Hurricane Center said.

The second storm in less than a month to threaten the region, Sally was headed toward a slow-motion landfall on the U.S. Gulf Coast. Residents from Louisiana to Florida were told to expect heavy rain, storm surge and high winds.

Sally is the 18th named storm in the Atlantic this year and will be the eighth of tropical storm or hurricane strength to hit the United States – something “very rare if not a record,” said Dan Kottlowski, senior meteorologist at AccuWeather.

“We have to make sure that everything is tied down and out of the way so it doesn’t float away or become airborne,” said Steve Forstall, a Bay St. Louis port employee. In the coastal town, located roughly 50 miles (80 km) northeast of New Orleans, water from the bay was spilling onto the beach roadway early on Monday. Workers were seen boarding up homes and securing items like trash cans that can become projectiles in high winds.

The U.S. Coast Guard was limiting traffic from the Port of New Orleans, while energy companies slowed or cut refinery output and scrambled to pull workers from offshore oil and gas production platforms.

It said the storm’s advance would slow in the next two days, dumping 8 to 16-inches on the coast and causing widespread river flooding.

Residents of southwest Louisiana are still clearing debris and tens of thousands of homes are without power after Hurricane Laura left a trail of destruction. Sally’s path remains east of that hard-hit area.

Damage from Sally is expected to reach $2 billion to $3 billion, but could exceed that if the storm’s heaviest rainfall happens over land instead of in the Gulf, said Chuck Watson of Enki Research, which models and tracks tropical storms.