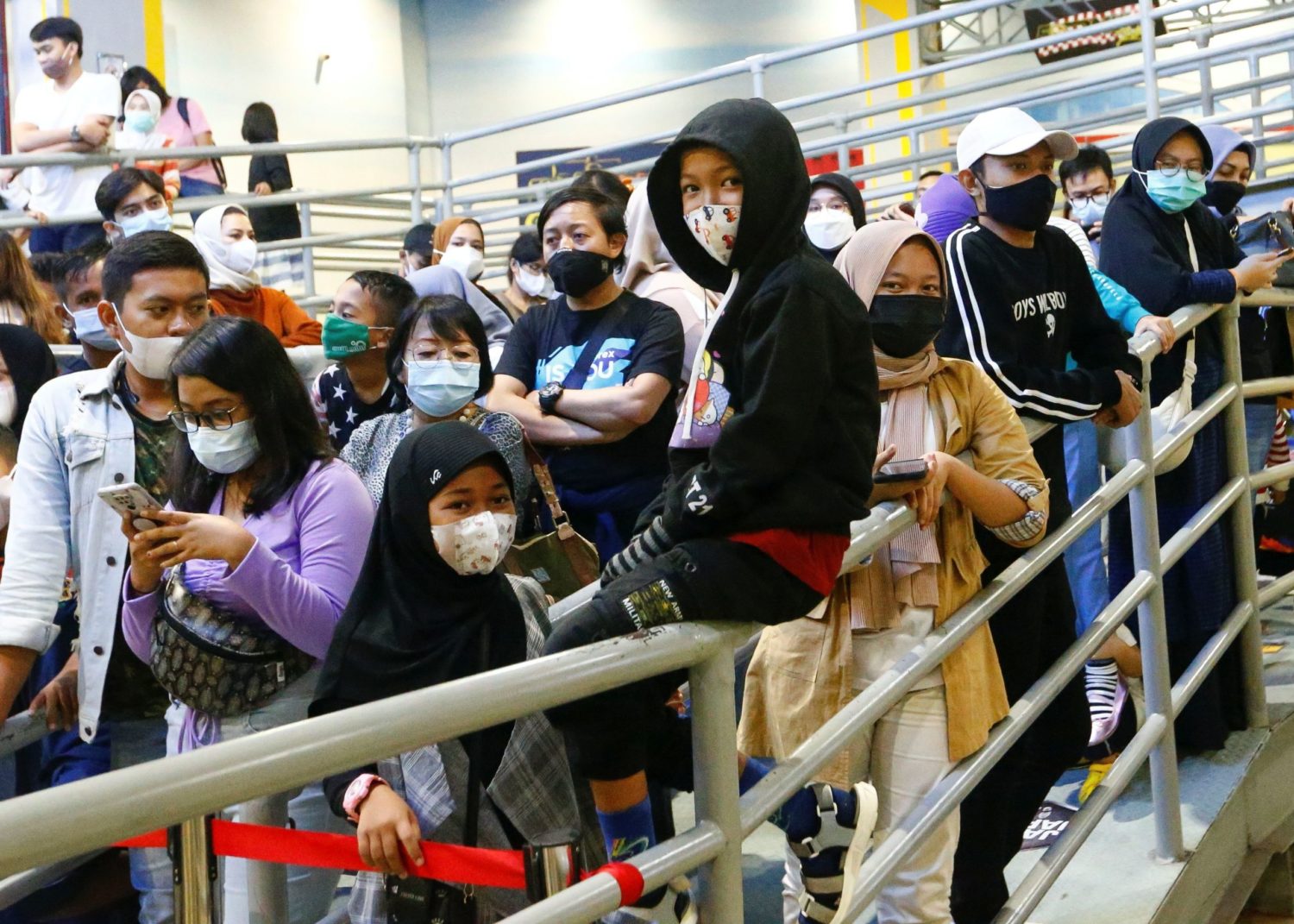 JAKARTA (Reuters) – COVID-19 is many times more prevalent in Indonesia than shown by official figures in the world’s fourth most populous country, authors of two new studies told Reuters.

The country of 270 million has recorded 1.83 million positive cases, but epidemiologists have long believed the true scale of the spread has been obscured by a lack of testing and contact tracing.

The results of Indonesia’s first major seroprevalence studies – which test for antibodies – were revealed exclusively to Reuters.

One nationwide study between December and January suggested 15% of Indonesians had already contracted COVID-19 – when official figures at the end of January had recorded infections among only around 0.4% of people.

Even now, Indonesia’s total positive infections are only around 0.7% of the population.

The results of the survey were not unexpected given under reporting, said Pandu Riono, a University of Indonesia epidemiologist who worked on the study carried out with help from the World Health Organization.

Siti Nadia Tarmizi, a senior health ministry official, said it was possible the study was preliminary, but there might be more cases than officially reported because many cases were asymptomatic.

She said Indonesia had low contact tracing and a lack of laboratories to process tests.

Based on blood tests, seroprevalence studies detect antibodies which show up people who likely already contracted the disease. The official figures are largely based on swab tests, which detect the virus itself and only reveal those who have it at the time.

Antibodies develop one to three weeks after someone contracts the virus and stay in the body for months.

Seroprevalence studies in other countries – including India – have also revealed more widespread infections.

“Our official surveillance system cannot detect COVID-19 cases. It is weak,” said the principal investigator for the University of Indonesia study, Tri Yunis Miko Wahyono, who commented on it but was not authorized to confirm the figures.

“Contact tracing and testing in Indonesia is very poor and explains why so few cases are detected.”

Fellow study author Pandu said that although the study showed the wider spread of the virus, Indonesia still appeared to be far from achieving herd immunity – making it a priority to speed up vaccination.

Just 6% of Indonesia’s targeted population of 181 million have been fully vaccinated with two doses so far, while 9.4% have had one shot, according to government data.

Preliminary results of a separate seroprevalence study in Bali, done by the University of Udayana, found 17 per cent of those tested in September and November appeared to have been infected, principal investigator Anak Agung Sagung Sawitri told Reuters.

That was 53 times higher than rate of infection based on the cases officially recorded at the time on the tourist island, which is planning to reopen to international visitors next month.

The reopening is opposed by some public health experts, including academic and doctor Ady Wirawan.

“Testing, tracing, isolation and quarantine is very, very weak in Bali,” he said.