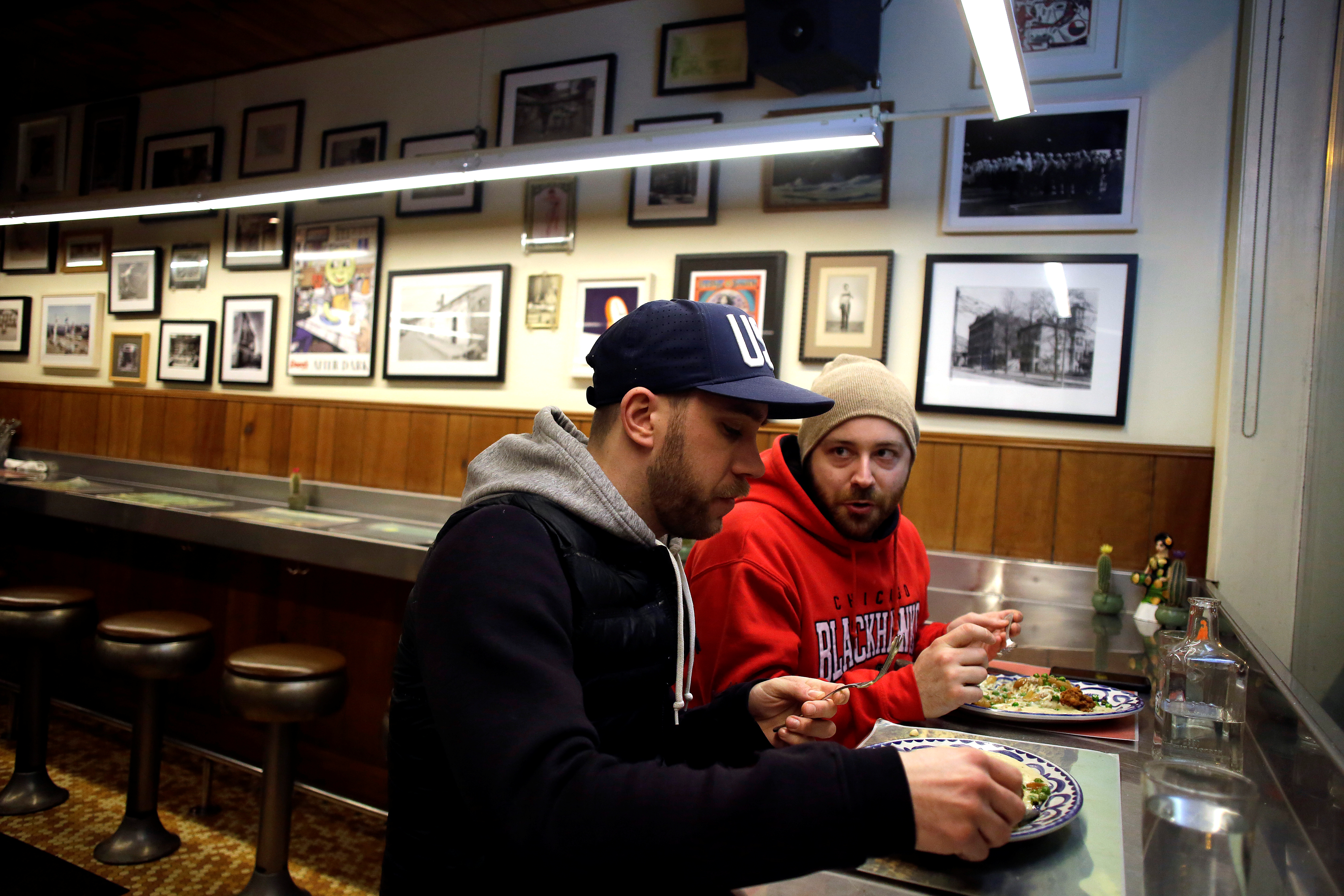 By Lindsay Dunsmuir and Nandita Bose

WASHINGTON (Reuters) – With panic buying on Main Street and fear-driven sell-offs on Wall Street, the U.S. Federal Reserve cut interest rates to near zero on Sunday in another emergency move to help shore up the U.S. economy amid the rapidly escalating coronavirus pandemic.

The mayors of New York City and Los Angeles ordered restaurants, bars and cafes closed, with takeout and delivery the only options for food sales. Movie theaters, small theater houses and concert venues were also ordered closed as the U.S. death toll from the outbreak hit 65.

“The virus can spread rapidly through the close interactions New Yorkers have in restaurants, bars and places where we sit close together,” said New York Mayor Bill de Blasio. “We have to break that cycle.”

For the second time since the financial crisis of 2008, the Fed cut rates at an emergency meeting, aiming for a target range of 0% to 0.25% to help put a floor under a rapidly disintegrating global economy.

Store shelves have been stripped bare of essentials, schools closed and millions of jobs in jeopardy as businesses temporarily shut their doors.

“We’re learning from watching other countries,” Trump said. “It’s a very contagious virus … but it’s something that we have tremendous control of.”

Trump has faced criticism at home and abroad for sometimes downplaying the seriousness of the coronavirus and overstating his administration’s ability to handle it.

“The worst is yet ahead for us,” Fauci said, a warning he has issued frequently in the past week. “It is how we respond to that challenge that is going to what the ultimate end point is going to be.”

The United States has lagged behind other industrialized nations in its ability to test for the coronavirus. In early March, the Trump administration said close to 1 million coronavirus tests would soon be available and anyone who needed a test would get one, a promise it failed to keep.

The U.S. Centers for Disease Control on Sunday recommended that events with gatherings of 50 or more people over the next eight weeks be postponed or canceled.

The White House appealed to Americans not to hoard as the coronavirus spreads, reassuring them that grocery supply chains were strong.

Trump tested negative for coronavirus, his doctors said on Saturday, as the president extended a travel ban to Britain and Ireland to try to slow the pandemic.

Travelers returning to the United States and being screened for the coronavirus were met by long lines and massive delays at some major airports, prompting federal officials to deploy more staff and Trump to appeal for patience.

Joe Biden and Bernie Sanders, squaring off in a Democratic debate, blasted Trump’s handling of the coronavirus and touted their own plans to deal with it.

In their first one-on-one debate, the two Democratic contenders to face Trump in the November election said the Republican president had contributed to worries about the pandemic by minimizing the threat before declaring a national emergency on Friday.

The U.S. containment measures have so far been mild compared to the nationwide lockdowns imposed in Italy, France and Spain.

“I think Americans should be prepared that they are going to have to hunker down significantly more than we as a country are doing,” Fauci said on NBC’s “Meet the Press.”

Even though Americans are not barred from going to the movies, ticket sales in North America fell to their lowest level in more than two decades this weekend, according to measurement firm Comscore.

Democratic New York State Governor Andrew Cuomo announced that schools in New York City, Westchester, Nassau and Suffolk counties would close from Monday, and he called on Trump to mobilize the Army Corps of Engineers to create more hospital beds.

Cuomo had been criticized for not closing schools as other states have done, given that New York has a large cluster of coronavirus cases.

A clinical trial to evaluate a vaccine designed to protect against coronavirus will begin on Monday, the Associated Press reported, citing an unnamed U.S. government official.

It would take a year to 18 months to fully validate any potential vaccine, the AP added, citing public health officials.

(For an interactive graphic tracking global spread of coronavirus, open https://tmsnrt.rs/3aIRuz7 in an external browser.) 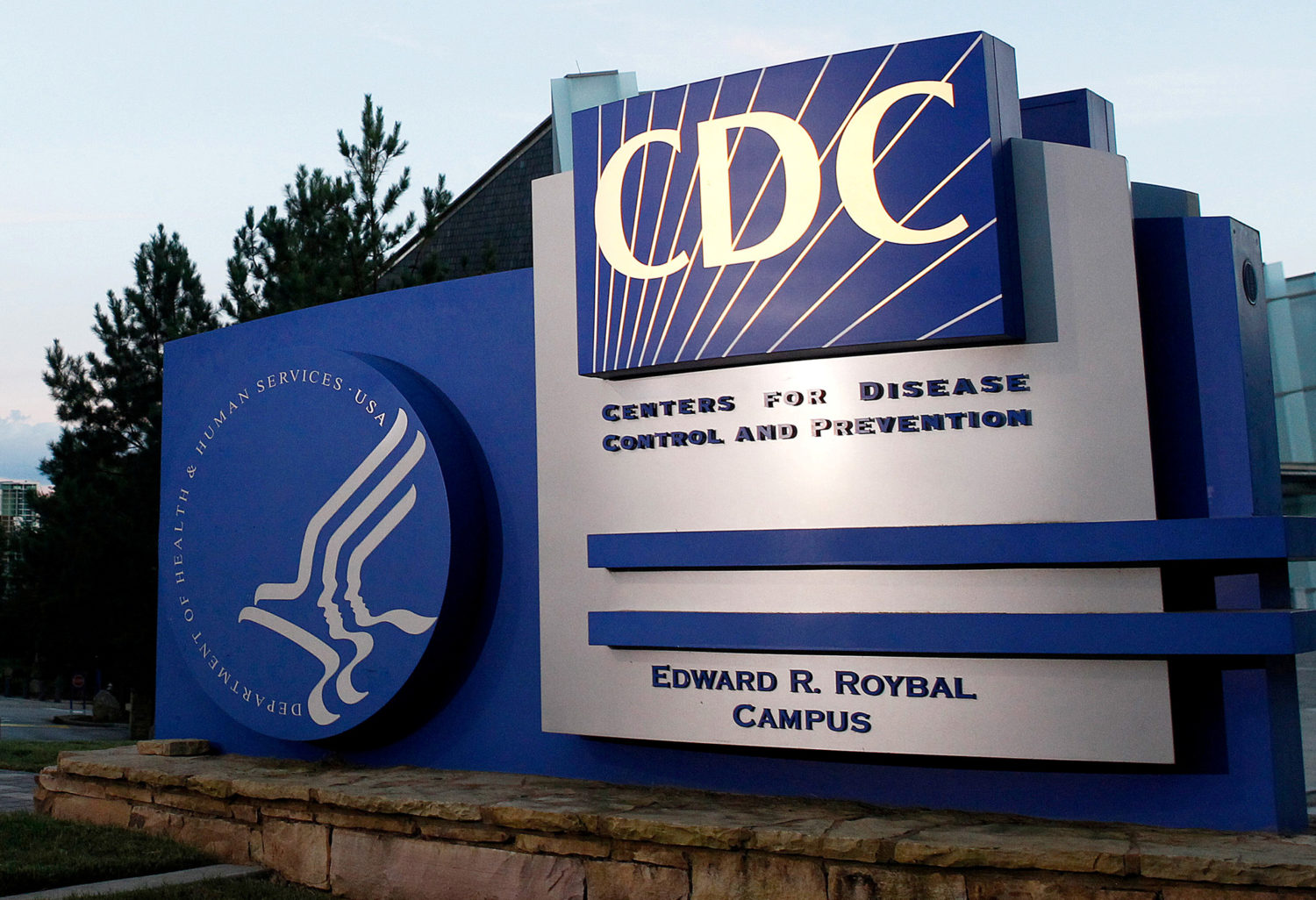 (Reuters) – The United States has narrowly retained its measles elimination status by World Health Organization standards, despite seeing more than 1,200 measles cases so far this year in the worst outbreak since 1992, federal health officials said on Friday.

The U.S. Centers for Disease Control have attributed the country’s worst outbreak over the past year, which began in New York on Oct. 1, 2018, in large part to parents who declined to vaccinate their children.

The disease was declared eliminated in the United States in 2000, meaning there was no continuous transmission for a year, and the outbreak in New York this year narrowly avoided meeting that threshold. The last rash onset associated with a measles case in New York was recorded on Aug. 19.

“Both jurisdictions have since passed two incubation periods for measles with no additional reported cases associated with these outbreaks as of October 1, 2019; however, continued vigilance is important to ensure that elimination is sustained,” the CDC said in a report released on Friday.

Federal health officials have attributed this year’s outbreak to U.S. parents who refuse to vaccinate their children. These parents believe, contrary to scientific evidence, that ingredients in the vaccine can cause autism.