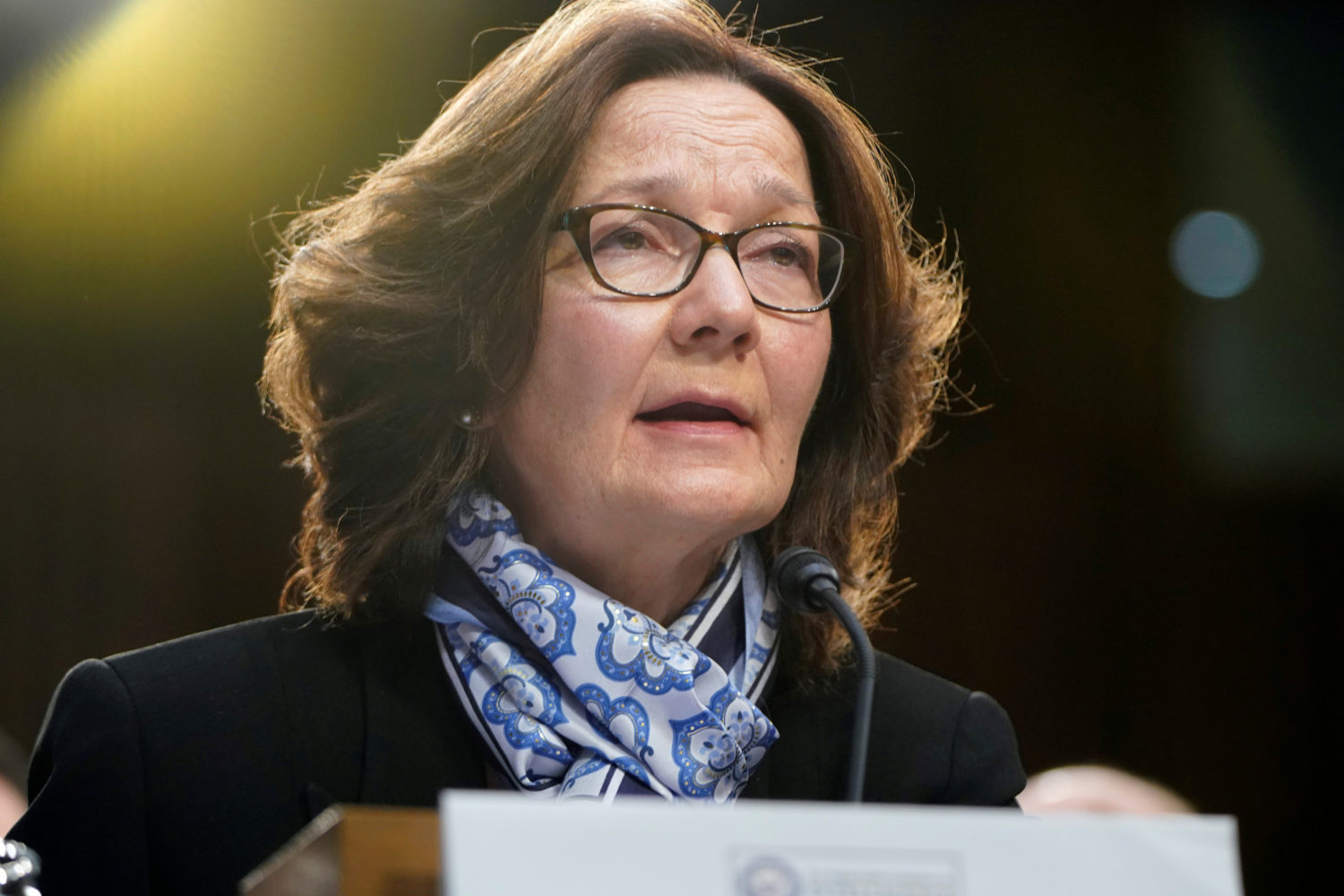 WASHINGTON (Reuters) – U.S. defense and spy agencies played a major role in creating the internet, and now the CIA is turning for the first time to online streaming services to recruit spies between the ages of 18 and 35.

“It only takes one new piece … of foreign intelligence … and everything can change in an instant,” a CIA officer tells a classroom full of apparent recruits in the opening sequence of a new advert released by the agency on Monday.

“Start a career at the CIA and do more for your country than you ever dreamed possible,” the officer concludes the pitch reminiscent of Hollywood films.

The online recruitment campaign was conceived before social distancing measures were needed during the novel coronavirus pandemic, Central Intelligence Agency spokeswoman Nicole de Haay said. The agency has typically sought out future spies by targeting college students through “traditional” methods such as job fairs, she said.

The agency said in a statement it had cut 90, 60 and 15-second versions to run nationwide on entertainment, news and lifestyle streaming services.

More than 70% of U.S. households subscribe to at least one of Hulu, Netflix and Amazon Prime, according to Leichtman Research Group.

“To get the top talent we can’t just rely on traditional recruiting methods,” said de Haay.

In a speech at Auburn University last year CIA director Gina Haspel said it had the best recruiting year in a decade and wanted to make the agency “an employer of choice for all Americans.”

While the target audience for the streamed video spots is 18-35, all potential recruits would be considered, de Haay said.

Some of the CIA’s most famous foreign allies, including British spy agencies MI5 and MI6, have historically recruited officers through social connections, although more recently they have also turned to online recruitment pitches. 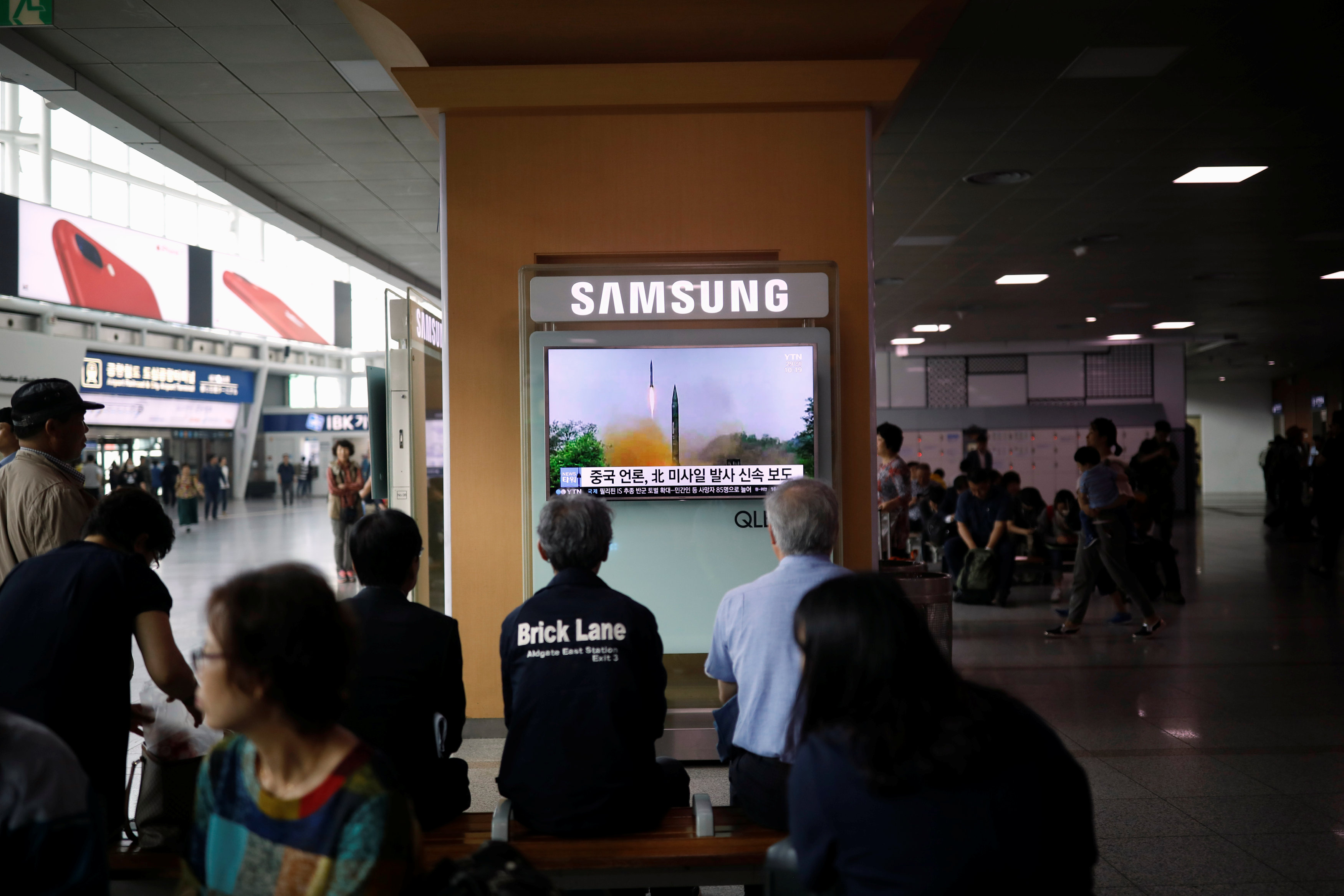 By Jack Kim and Ju-min Park

SEOUL (Reuters) – North Korea fired at least one short-range ballistic missile on Monday that landed in the sea off its east coast, the latest in a fast-paced series of missile tests defying world pressure and threats of more sanctions.

The missile was believed to be a Scud-class ballistic missile and flew about 450 km (280 miles), South Korean officials said. North Korea has a large stockpile of the short-range missiles, originally developed by the Soviet Union.

Monday’s launch followed two successful tests of medium-to-long-range missiles in as many weeks by the North, which has been conducting such tests at an unprecedented pace in an effort to develop an intercontinental ballistic missile (ICBM) capable of hitting the mainland United States.

North Korea was likely showing its determination to push ahead in the face of international pressure to rein in its missile program and “to pressure the (South Korean) government to change its policy on the North,” South Korea’s Joint Chiefs of Staff spokesman Roh Jae-cheon said.

It was the third ballistic missile test launch since South Korea’s liberal President Moon Jae-in took office on May 10 pledging to engage with the reclusive neighbor in dialogue.

Moon says sanctions alone have failed to resolve the growing threat from the North’s advancing nuclear and missile program. 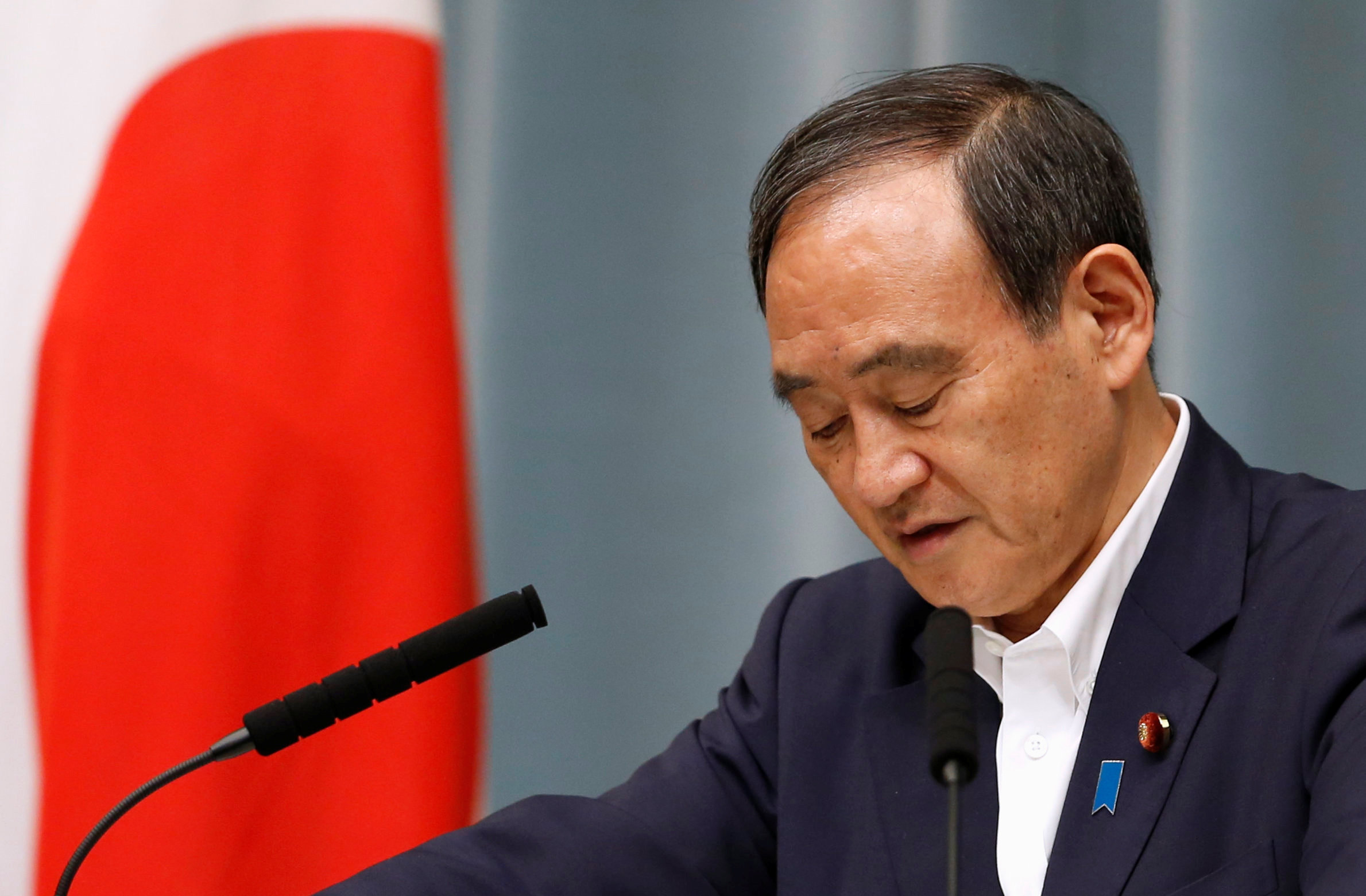 The missile reached an altitude of 120 km (75 miles), Roh said.
“The assessment is there was at least one missile but we are analyzing the number of missiles,” he said.

North Korea, which has conducted dozens of missile tests and tested two nuclear bombs since the beginning of 2016 in defiance of U.N. Security Council resolutions, says the program is necessary to counter U.S. aggression.

The White House said President Donald Trump had been briefed about the launch. The U.S. Pacific Command said it tracked what appeared to be a short-range ballistic missile for six minutes and assessed it did not pose a threat to North America.

The United States has said it was looking at discussing with China a new U.N. Security Council resolution and that Beijing, North Korea’s main diplomatic ally and neighbor, realizes time was limited to rein in its weapons program through negotiations. [nL4N1IS196]

Trump portrayed the missile test as an affront to China in a morning post on Twitter. “North Korea has shown great disrespect for their neighbor, China, by shooting off yet another ballistic missile…but China is trying hard!” he wrote.

U.S. Defense Secretary Jim Mattis, asked what a military conflict with North Korea might look like if diplomacy failed, warned on Sunday it would be “probably the worst kind of fighting in most people’s lifetimes”.

“The North Korean regime has hundreds of artillery cannons and rocket launchers within range of one of the most densely populated cities on Earth, which is the capital of South Korea,” Mattis told CBS news program “Face the Nation”.

“And in the event of war, they would bring danger to China and to Russia as well,” he said.

China reiterated that U.N. Security Council resolutions had “clear rules” about North Korean missile activities and it urged Pyongyang not to contravene them.

“The situation on the Korean peninsula is complex and sensitive, and we hope all relevant sides maintain calm and exercise restraint, ease the tense situation as soon as possible and put the issue back onto the correct track of peaceful dialogue,” China’s foreign ministry said in a statement.

Russia condemned the launch and also called for restraint, “including toward military activity,” from the partners it was working with, the RIA news agency quoted a deputy Russian foreign minister as saying.

Japan lodged a protest against the test missile, which appeared to have landed in its exclusive economic zone.

“As we agreed at the recent G7, the issue of North Korea is a top priority for the international community,” Abe told reporters in brief televised remarks. “Working with the United States, we will take specific action to deter North Korea.”

South Korea’s Moon called a meeting of the National Security Council, South Korea’s Office of the Joint Chiefs of Staff said in a statement.

North Korea last test-fired a ballistic missile on May 21 off its east coast and said on Sunday it had tested a new anti-aircraft weapon supervised by leader Kim Jong Un. [nL3N1IU014]

It has tested Scud-type short-range missiles many times in the past, most recently in April, according to U.S. officials. However, experts say it may be trying to test new capabilities that may be fed into its efforts to build an ICBM.

“There are many possibilities … It could have been a test for a different type of engine. Or to verify the credibility of the main engine for ICBM’s first stage rocket,” said Kim Dong-yub, a military expert at Kyungnam University’s Far Eastern Studies department in Seoul.

On Tuesday, the United States will test an existing missile defense system to try to intercept an ICBM, the first such test, officials said last week.