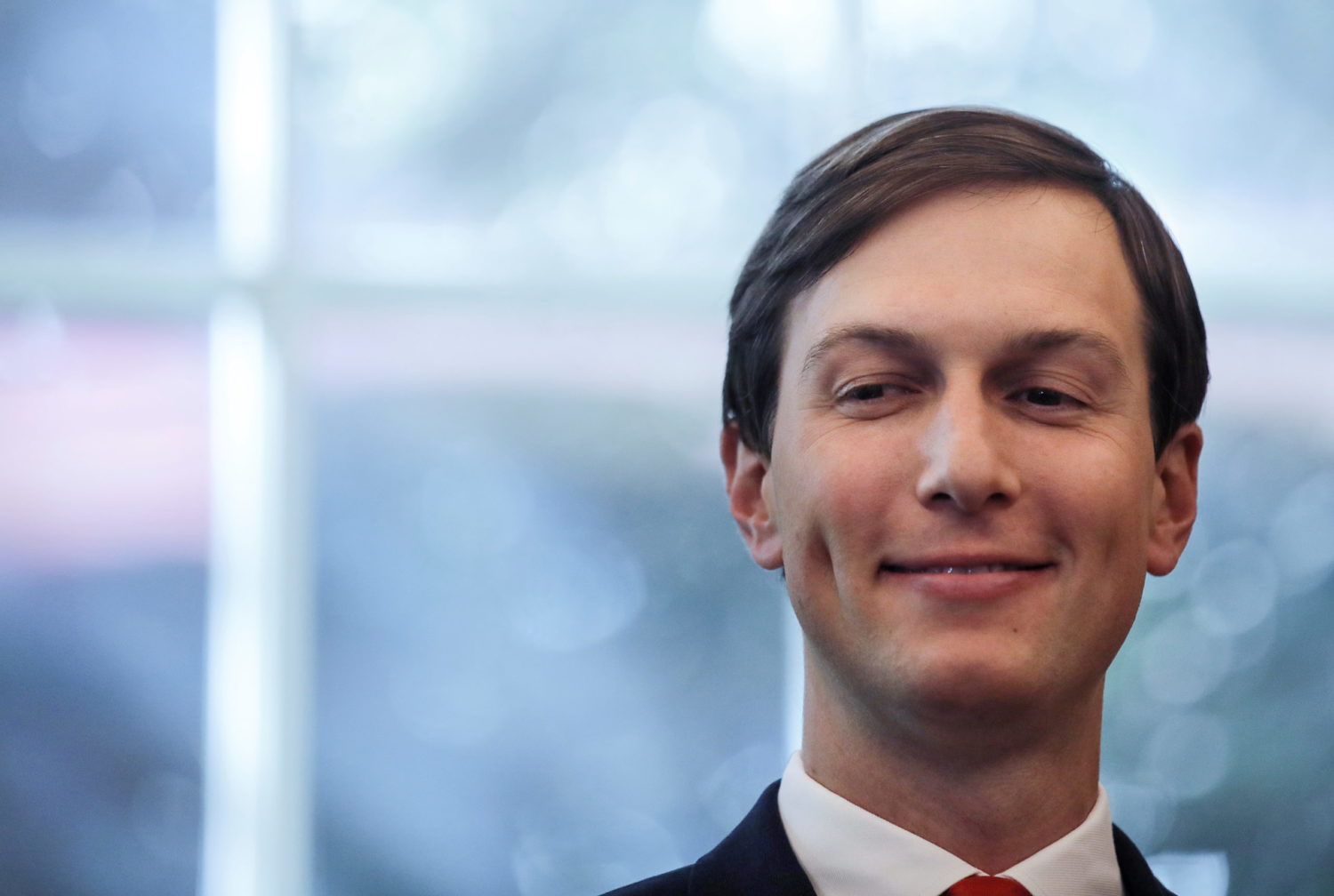 The U.S. delegation and an Israeli team will join together and take the first direct commercial flight from Tel Aviv to Rabat as a sign of progress after the Israel-Morocco deal that Kushner helped broker, the official told Reuters.

While in Jerusalem, Kushner, who is U.S. President Donald Trump’s son-in-law, is to hold talks with Israeli Prime Minister Benjamin Netanyahu, the official.

El Al is expected to be the airliner for the first direct flight from Tel Aviv to Rabat that the Kushner team and a delegation led by Israeli national security adviser Meir Ben-Shabbat will take, the official said.

The Israel-Morocco deal was the fourth that the United States helped broker, following similar agreements between Israel and the United Arab Emirates, Bahrain and Sudan.

Kushner and his team are still holding talks with other countries from the Arab and Muslim world. 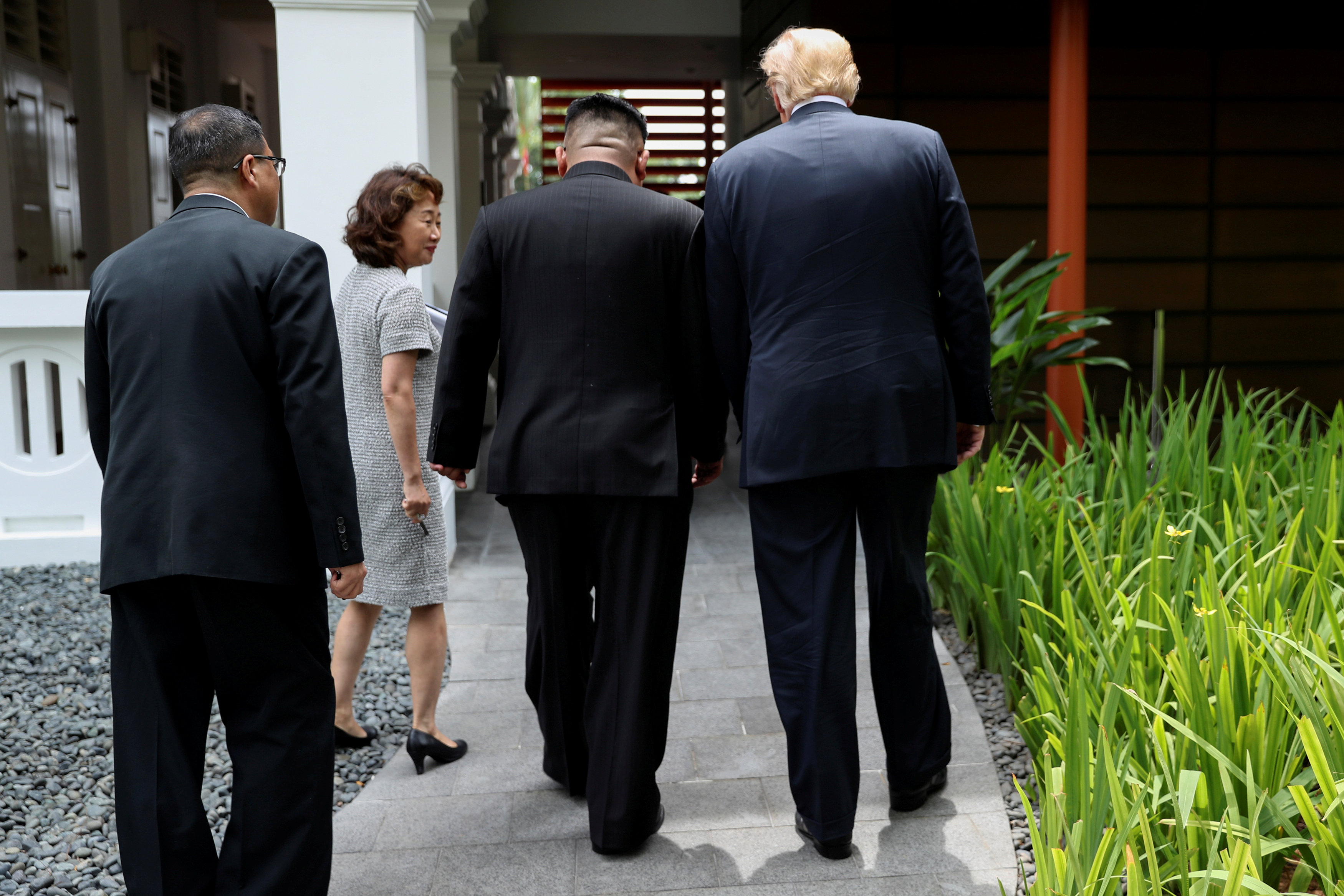 The White House has characterized ongoing meetings as positive but not commented on recent news reports of U.S. intelligence assessments saying North Korea has been expanding its weapons capabilities.

In a Twitter post, Trump said that North Korea has conducted “no Rocket Launches or Nuclear Testing in 8 months.”

On Monday, the White House said U.S. Secretary of State Mike Pompeo would travel to North Korea this week to continue talks on denuclearization of the Korean Peninsula.

A U.S. delegation met over the weekend with North Korean counterparts at the border between North and South Korea to discuss the next steps to implementing the June 12 summit’s declaration, according to the U.S. State Department.

“Many good conversations with North Korea-it is going well!” Trump said in his Twitter post, echoing his sentiments following the historic meeting with Kim in Singapore.