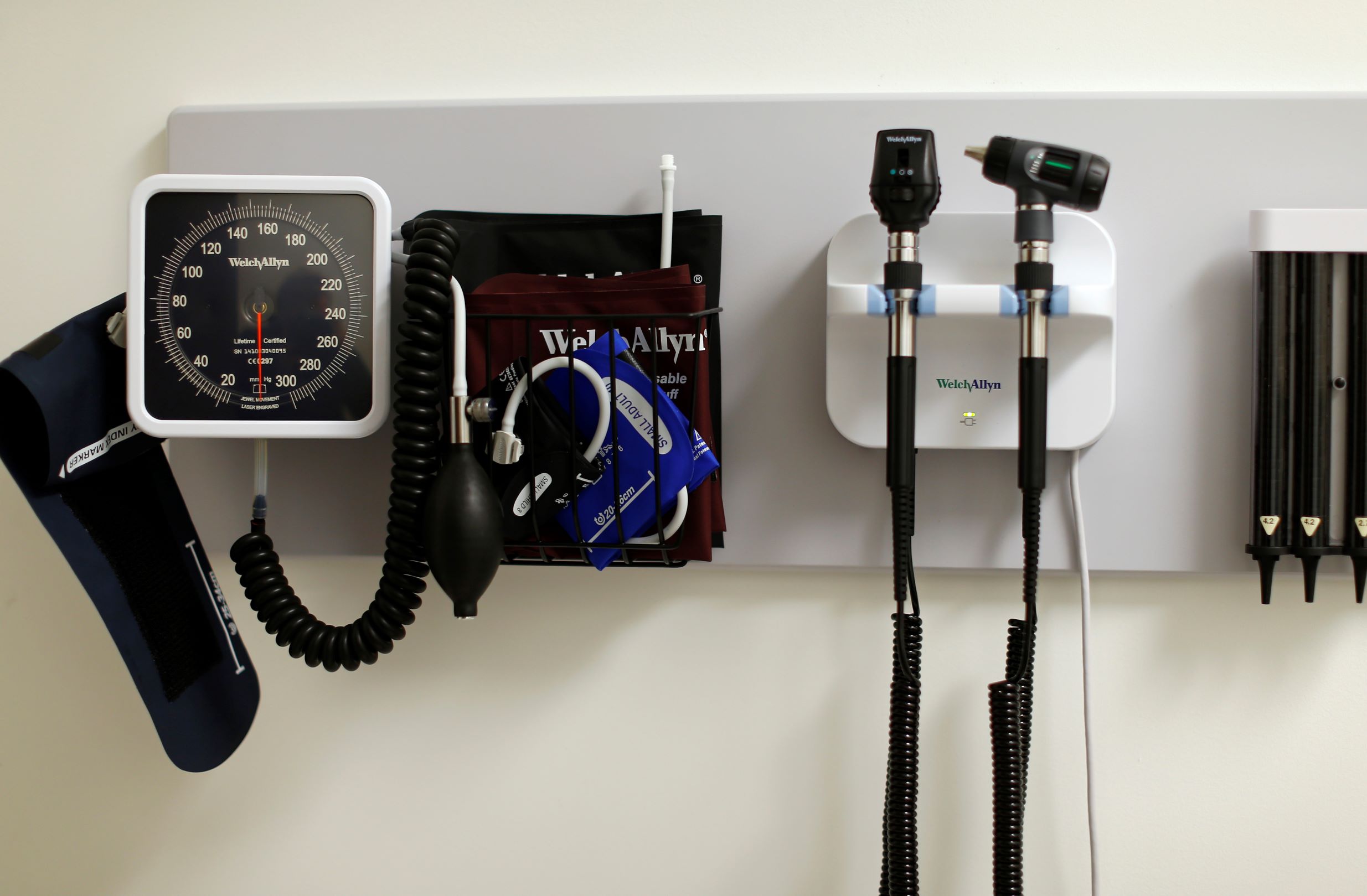 NEW YORK (Reuters) – A federal judge on Wednesday voided a White House-backed rule that would have made it easier for doctors and nurses to avoid performing abortions on religious or moral grounds.

U.S. District Judge Paul Engelmayer in Manhattan said the so-called “conscience” rule was unconstitutionally coercive, by letting the U.S. Department of Health and Human Services (HHS) withhold billions of dollars of federal funding from healthcare providers unless they complied.

“Wherever the outermost line where persuasion gives way to coercion lies, the threat to pull all HHS funding here crosses it,” Engelmayer wrote in a 147-page decision.

The judge also said the rule conflicted with federal laws governing the obligations of employers to accommodate workers’ religious objections, and hospitals to provide emergency treatment to patients who could not afford it.

Engelmayer’s decision covered a lawsuit by New York state and 22 other states and municipalities, as well as two lawsuits by Planned Parenthood and other healthcare providers.

HHS and the U.S. Department of Justice did not immediately respond to requests for comment. The rule was scheduled to take effect on Nov. 22.

U.S. President Donald Trump, a Republican, has made expanding religious liberty a priority, and the conscience rule has drawn support from abortion opponents.

Neither the office of New York Attorney General Letitia James nor Planned Parenthood immediately responded to requests for comment.

The states and municipalities have said the rule could undermine their ability to provide effective healthcare, and upset their efforts to accommodate workers’ beliefs while ensuring that hospitals and other businesses treated patients effectively.

Opponents of the rule have also said it could deprive gay, transgender and other patients of needed healthcare because providers might be deemed less worthy of treatment.

HHS countered that the rule would help enforce “conscience protection” laws that have been on the books for decades.

Engelmayer said these provisions “recognize and protect undeniably important rights,” but the government’s rulemaking “was sufficiently shot through with glaring legal defects.”

The state and municipal plaintiffs are led by Democrats or often lean Democratic.