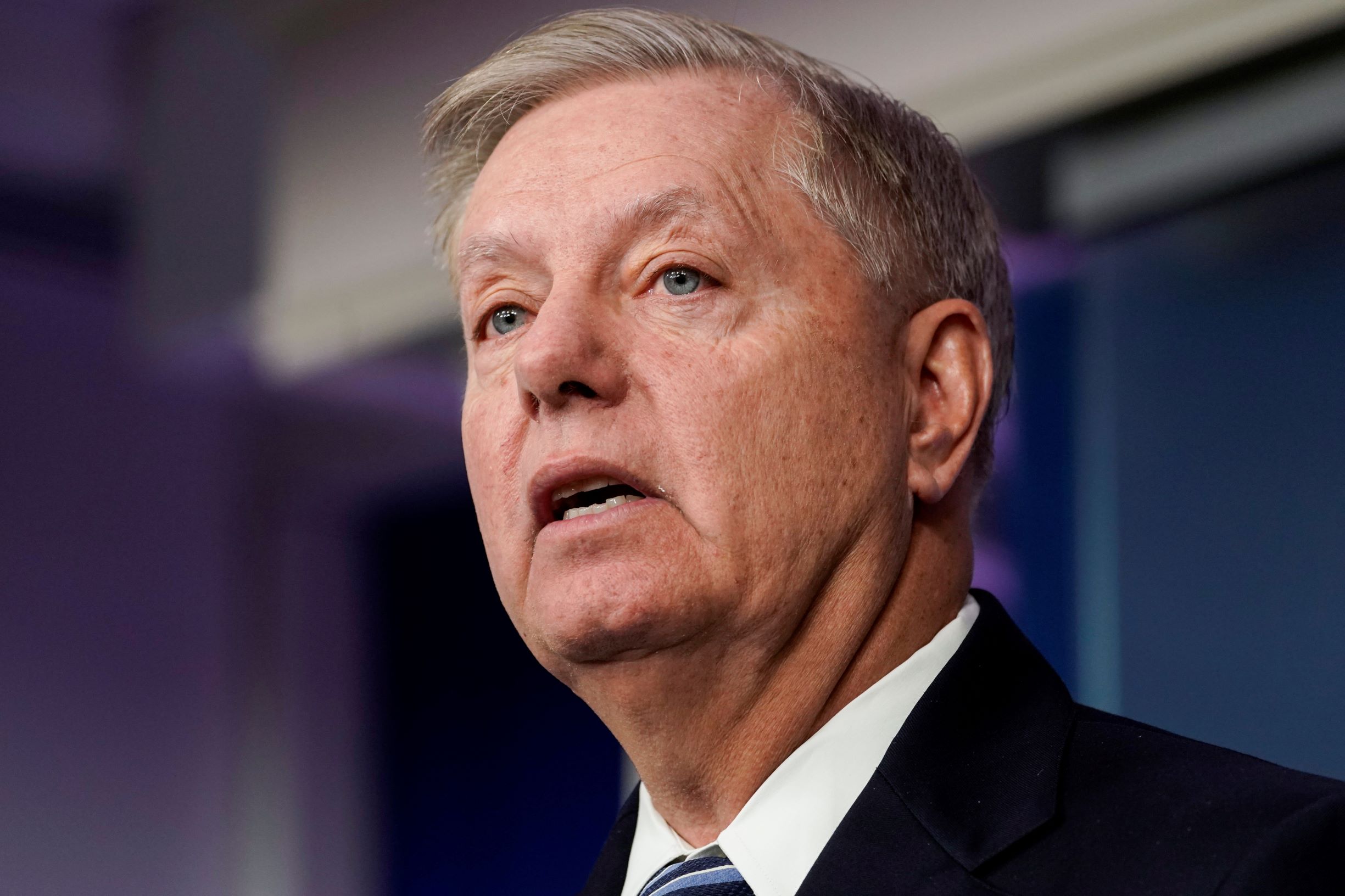 WASHINGTON (Reuters) – Republican U.S. Senator Lindsey Graham and Democratic Senator Chris Van Hollen called on the Trump administration on Monday to impose sanctions on Turkey over its purchase of a Russian missile defense system, saying the failure to do so sends a “terrible signal” to other countries.

“The time for patience has long expired. It is time you applied the law,” Van Hollen and Graham said in a letter to Secretary of State Mike Pompeo seen by Reuters. “Failure to do so is sending a terrible signal to other countries that they can flout U.S. laws without consequence,” they said.

Ankara and Washington have been at loggerheads over NATO ally Turkey’s purchase of the Russian S-400 system, which Washington says is not compatible with NATO defenses and poses a threat to its F-35 stealth fighter jets, which Lockheed Martin Corp is developing.

Infuriating many members of Congress, Turkey shrugged off the threat of U.S. sanctions and began receiving its first S-400 deliveries in July. In response, Washington removed Turkey from the F-35 program.

U.S. President Donald Trump’s administration has held off on imposing sanctions despite Trump signing a sweeping sanctions law, known as CAATSA, in 2017 mandating them for countries that do business with Russia’s military.

U.S. lawmakers’ anger toward Turkey deepened after Ankara crossed into Syria for an offensive against Kurdish militias that had helped U.S. forces combat Islamic State militants.

Normally an ardent defender of fellow-Republican Trump, Graham and some others in his party have been harshly critical of the president’s decision to withdraw troops from northeastern Syria, paving the way for the Turkish move against Kurdish fighters.

Van Hollen and Graham have been among the most vocal senators calling for Washington to push back against Turkey.

Trump hosted his Turkish counterpart, Tayyip Erdogan, at the White House for a meeting last month that Trump described as “wonderful.”

The State Department did not immediately respond to a request for comment on the letter. Pompeo said on Nov. 26 that Turkey carrying out tests on the Russian defense system was “concerning,” and that talks to resolve the issue were still under way.

The same day, the head of Russia’s state arms exporter, Rosoboronexport, was cited as saying that Moscow hoped to seal a deal to supply Turkey with more S-400 missile systems in the first half of 2020.