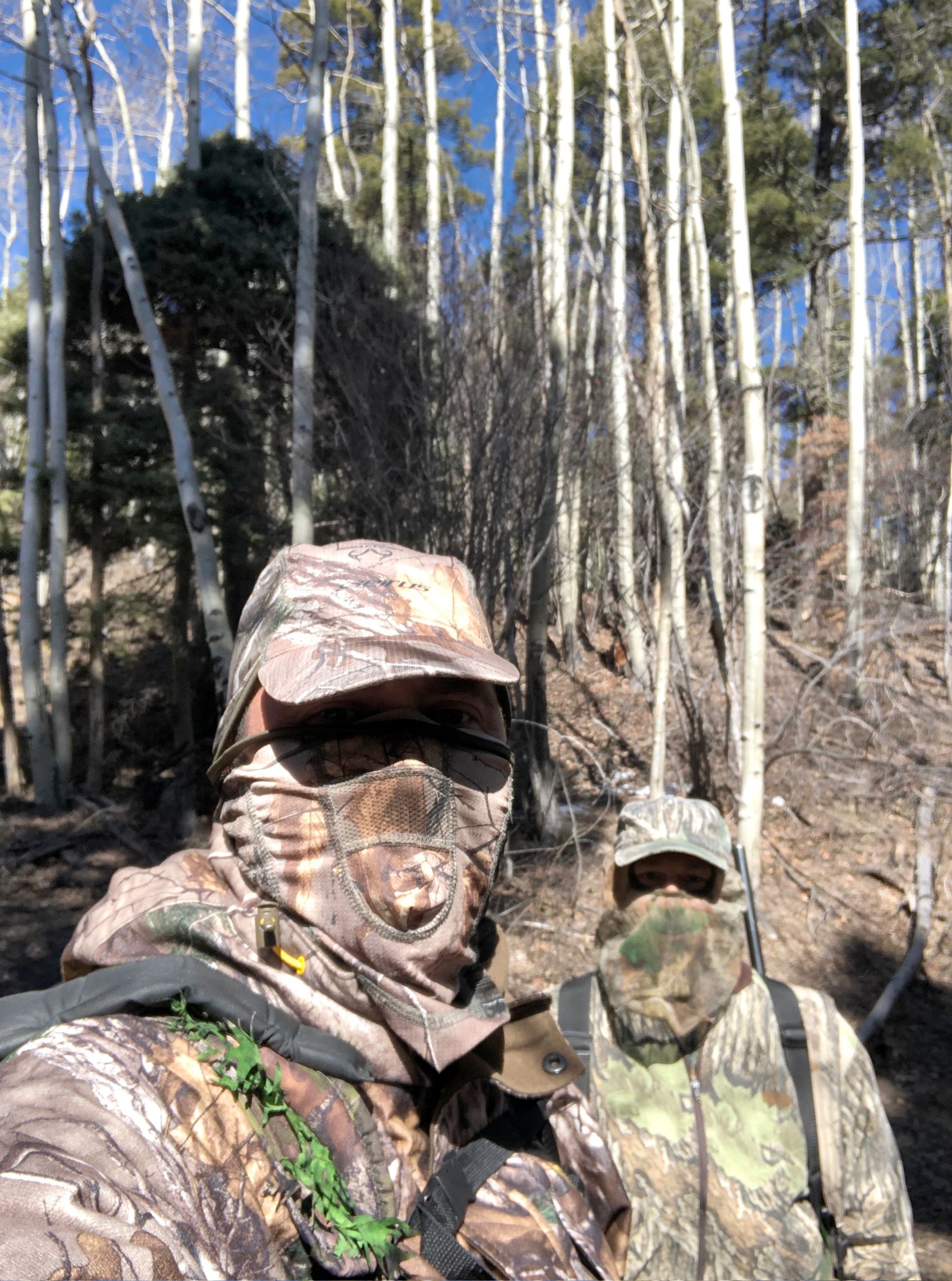 TAOS, N.M. (Reuters) – David Elliot first thought of shooting an elk to help feed family and friends back in January when the United States reported its first novel coronavirus case.

Elliot, emergency manager at Holy Cross Hospital in Taos, New Mexico, had always wanted to go big-game hunting and, with the pandemic spreading, there seemed no better time to try to fill his freezer with free-range, super-lean meat.

So for the first time in his life, despite not owning a rifle or ever having hunted large animals, he put his name in for New Mexico’s annual elk permit draw.

With some U.S. meat processors halting operations as workers fall ill, companies warning of shortages, and people having more time on their hands and possibly less money due to shutdowns and layoffs, he is among a growing number of Americans turning to hunting for food, according to state data and hunting groups.

“I understand some people might be driven by like antlers or some sort of glory. I don’t want to do that,” said Elliot, 37, who received a prized permit to shoot a female elk in an area of Taos County where herds of the animal graze in vast plains studded with extinct volcanoes.

Elliot plans to borrow a rifle and maybe even a horse to carry the elk back to his vehicle after the hunt in November. “I want to make sure it’s a clean, humane shot, as much as possible, and get a bunch of food.”

Game and fish agencies from Minnesota to New Mexico have reported an increase in either hunting license sales, permit applications, or both this spring.

Indiana saw a 28% jump in turkey license sales during the first week of the season as hunters likely had more time to get out into the woods, said Marty Benson, a spokesman for the state’s Department of Natural Resources.

Firearm manufacturers have reported sales increases, and the FBI carried out 3.74 million background checks in March, a record for any month.

That followed a decline of 255,000 in the number of hunters between 2016 and 2020, based on U.S. Fish and Wildlife Service license data, a 2% fall, as fewer young people took up the activity, hunting advocates say.

Hank Forester of Quality Deer Management Association expects a resurgence after many Americans saw empty meat shelves at the grocery store for the first time during March and April.

“People are starting to consider self-reliance and where their food comes from,” said Forester of the hunter research and training group. “We’re all born hunters.”

Teachers Brian Van Nevel and Nathaniel Evans get up at 4 a.m. to try to be first into the forests around Taos to hunt wild turkey.

A town councilor as well, he is hunting not just for food but to reconnect with himself at a time when he is guiding Taos’ response to the pandemic as well as teaching online classes.

“Its been so important for me, being able to go out and kind of cleanse my mental card and just go and be present, you really have to be present, and quiet and listening,” said Evans, 38, who in April shot a 17-pound (7.7-kg) bird.

Some states such as Washington and Illinois closed state lands as the virus spread, prompting the National Rifle Association to lobby governors to keep them open to allow people to hunt for food.

Officials in Washington issued 10 poaching charges between March 25 and April 26 compared with three in the year-earlier period, the state’s Fish and Wildlife Department reported.

Nina Stafford, 42, a building contractor from Fayetteville, Georgia, killed her first deer in January. She described the experience as “thrilling, exciting and remorseful for the deer.”

“The coronavirus has only made me want to go and do it more so that I don’t have that scared feeling of where’s my next meal going to come from,” said Stafford, who also grows vegetables and fruit.

To be sure, stocks of species like wild turkey can only sustain so many hunters. Wildlife ecologists Michael Chamberlain and Brett Collier fear the turkey’s existing population decline will steepen this spring.

Turkey hunter numbers in wildlife management areas in Georgia increased 47% this year from 2019, while turkeys killed during the first 23 days of the season rose 26%, despite no recent increase in bird numbers, the ecologists, respectively with the University of Georgia and Louisiana State University, wrote in a report, citing state department of natural resources preliminary data.

Not all states have reported an increase in hunting license applications, with both California and Florida seeing declines.

Still, big game such as deer could see similar pressure in the autumn as hunters have more time to max out “bag limits,” which in the case of Georgia is 12 animals, the ecologists said.

Elk hunts in most states are limited to a single animal per hunter who draws a permit in an annual lottery. Elliot sees no downside to paying $60 for a tag that could allow him to get close to 200 pounds (91 kg) of meat, if he can get a cow elk.

“It’s not just because what’s going on in the world right now. Frankly I don’t make that much money, so like this is just a good idea anyway,” said Elliot.